The current director-general of the World Trade Organization (WTO), Ricardo Azevêdo, will leave his post on 31 August, one year before his mandate officially expires. Eight candidates have been nominated to be his successor. The 164 members of the WTO's General Council must select a shortlist of five candidates over 7-16 September, before coming to a consensus on the appointment of a new director-general before 7 November 2020 or otherwise conduct a vote as a last resort. 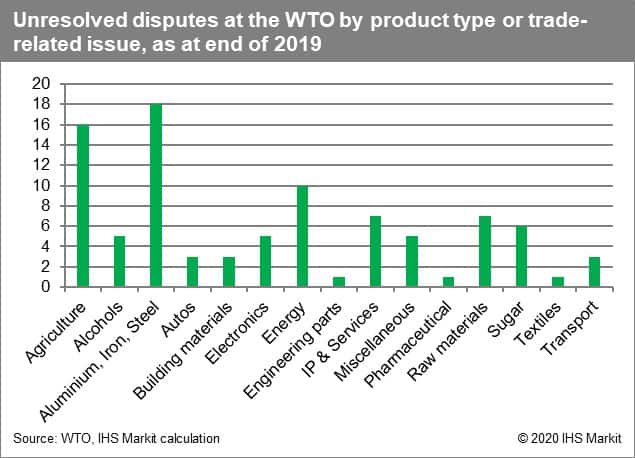 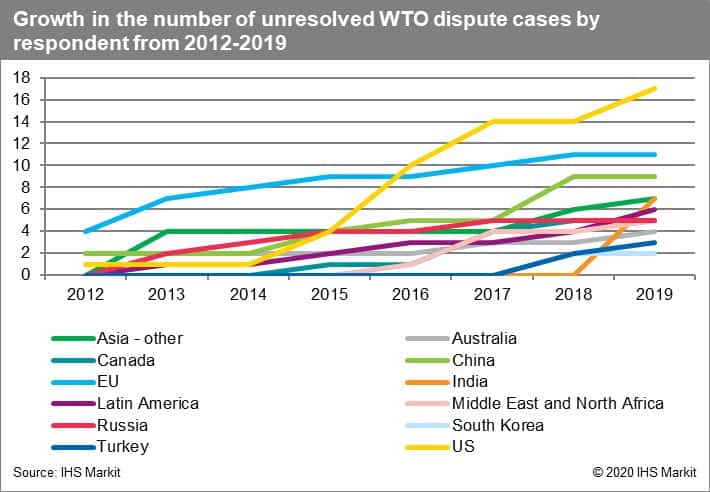