Why is a discovery in Namibia good news for Uruguay and Argentina?

In February 2022, TotalEnergies announced a light oil and gas discovery in the Venus-1X new-field wildcat offshore Namibia, in the Orange sub-basin. The well lies almost 300 km from the coast, under a little less than 3,000 m of water. The probe penetrated close to 6,300 m of rocks and found approximately 84 m of net oil pay in Cretaceous reservoirs. This discovery constitutes great news for Uruguay and Argentina since South America and Africa share some geologic history as they were part of the supercontinent Pangaea during Jurassic times, before rifting and drifting away afterwards. The Venus discovery opens up great possibilities for the offshore Uruguay and Argentina basins, as similar rocks might exist in those conjugate basins, which have been greatly underexplored in both continents (Figure 2).

As a reference, the area has relatively good 2D seismic coverage but very poor 3D seismic, with Uruguay having the largest 3D surveys. Only three wells have been drilled offshore Uruguay: two drilled by Chevron in 1976 (Lobo X-1 and Gaviotin X-1) and one drilled by TotalEnergies and partner ExxonMobil in 2016 (Raya 1), all dry. Lobo X-1 and Gaviotin X-1 penetrated the Cretaceous section, whereas Raya 1 did not. Raya 1 set a world record at the time by being drilled at a water depth of 3,404 m. The well targeted the Oligocene and it seems to have failed due to a lack of migration pathways from the Aptian source rock. In contrast, about 27 wells have been drilled in the offshore northern Argentina, although all were drilled between 1969 and 1997 and all in shallow waters. Not much information is available about these wells, but it is assumed that at least some might have penetrated the Cretaceous section (Figure 1). 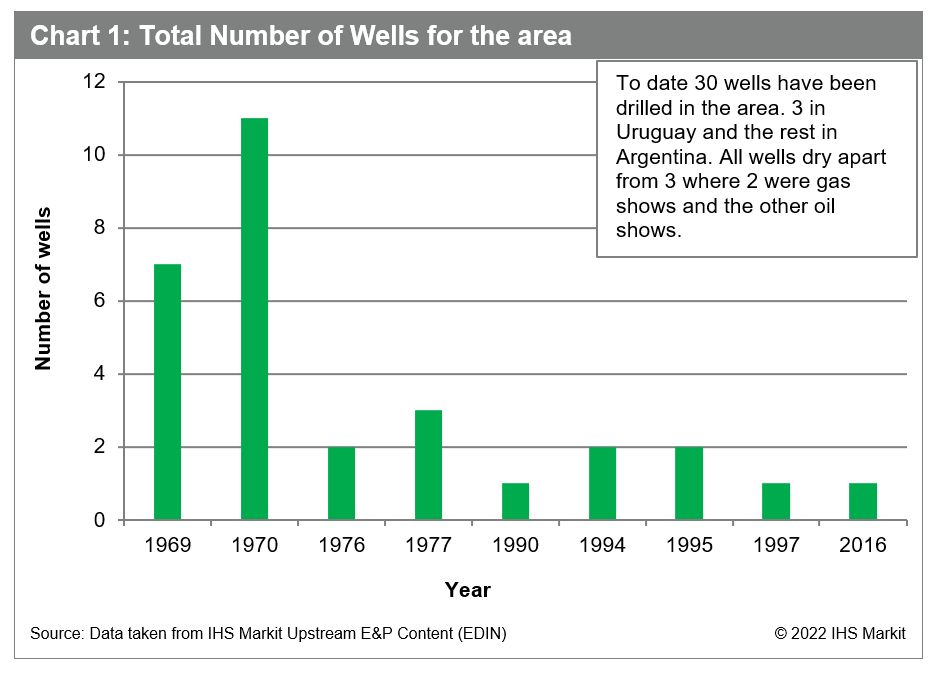 Figure 1: Total Number of Wells for Uruguay and Argentina

In terms of acreage, Argentina launched the offshore Round 1 bid round in November 2018 offering 38 blocks in the Austral, Malvinas and Argentina basins, after a 20-year hiatus in offshore bid rounds. In May 2019, the government awarded 18 of the blocks with a total committed investment of USD 724 million. In northern Argentina, the government awarded seven out of the 14 blocks offered, and directly awarded CAN-100 to YPF, which since then has farmed-out part of its participation to Equinor (now operator) and Shell. In Uruguay in 2020, the government awarded three out of seven blocks offered as part of the Uruguay Open Round, which is a biannual open round process that continuously offers acreage. Block OFF 1 was awarded to Bahamas Petroleum (now Challenger Energy) and blocks OFF 2 and OFF 3 were granted to Kosmos Energy, which in 2021 returned the blocks to the government (Figure 3).

In Argentina, as reported in our previous blog post, Equinor and partners are already planning a 3D seismic program in the aforementioned block CAN-100, plus CAN-108 and CAN-114 in water depths between 1,500 m to 3,500 m, and a well may be drilled in the area later in 2022. As for Uruguay, the Namibia discovery will likely increase the appetite of companies to bid during the next open bid round windows which close on 31 May 2022 and 30 November 2022. 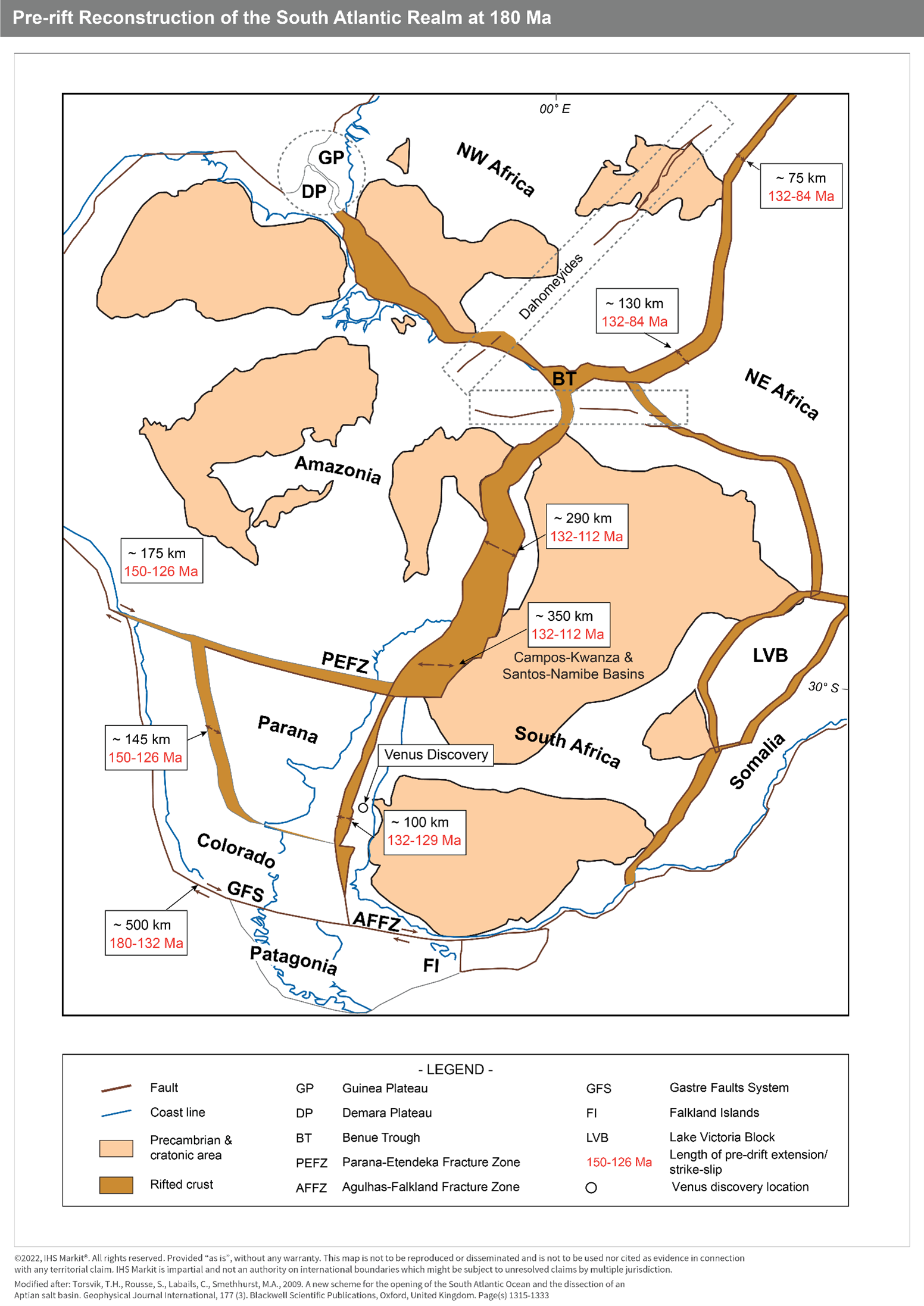 Figure 2: Jurassic reconstruction of Pangaea showing the approximate location of the Venus discovery. 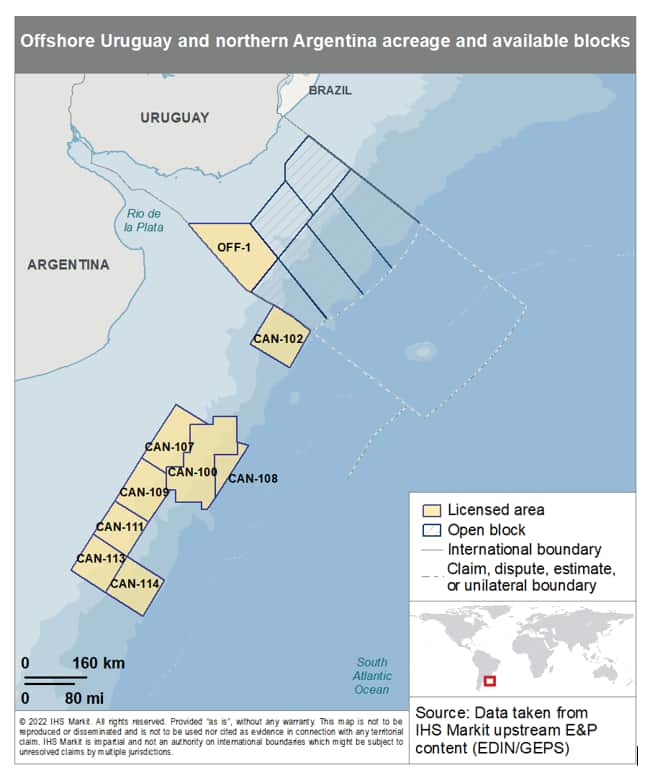 Customers can read more about upstream activity in Argentina and Uruguay, and access further information on the Venus-1X discovery, via the Global Exploration & Production Service.