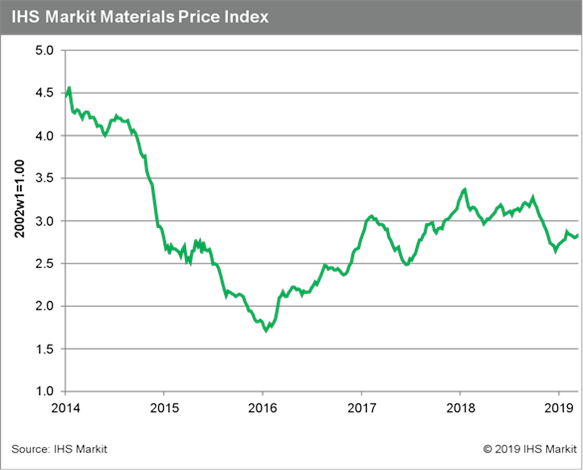 Increases in oil and chemical prices more than offset the 3.7% decline in lumber prices. The North American lumber market appears to be well-supplied with demand working through a slow period. Adding to the loose supply environment is weaker demand in China for imports. In contrast, supply concerns lifted oil prices for a third consecutive week. With US production in a holding pattern until new pipeline capacity comes online, embargoed barrels and OPEC's cuts have been strong enough to overcome weak demand signs. The upward price pressure has carried over to chemicals prices. The 2.3% rise last week was mostly driven by benzene prices, reflecting higher input costs in the form of crude oil prices. In all, seven of the ten components of the MPI experienced price increases last week. 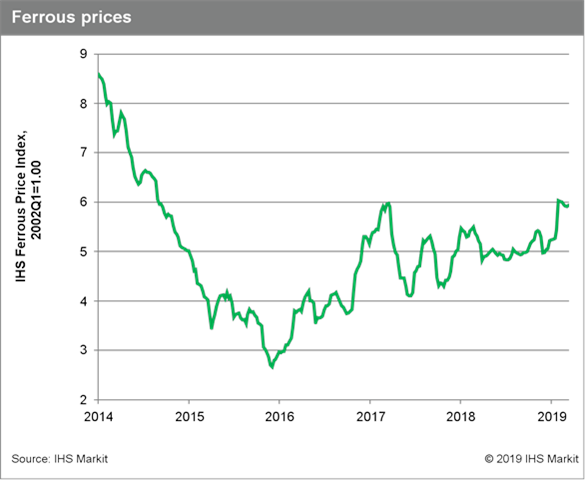 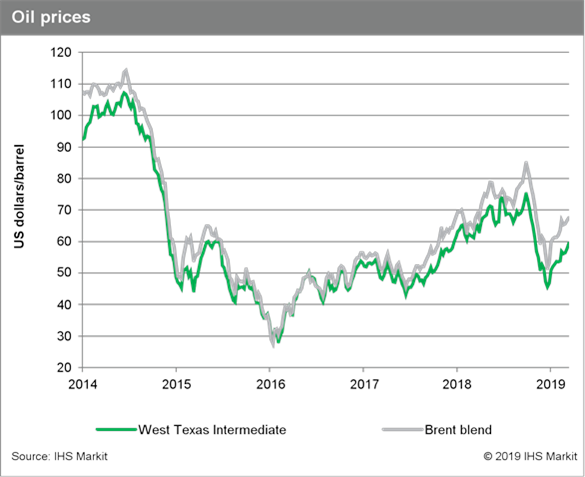 Despite continued uncertainty over US-China trade relations and Brexit negotiations, markets were relatively calm until Friday. The closely watched US Treasury yield curve inverted as traders digested the Federal Reserve's lower policy rate projections and a mix of positive and negative data released last week. US factory orders and shipments of core capital goods beat expectations in January. However, the upbeat news in the goods sector was met with a weak report on services demand in the US. Mixed reactions to recent data releases and lackluster fundamentals indicate commodity prices will continue to lack direction as we move into the second quarter. 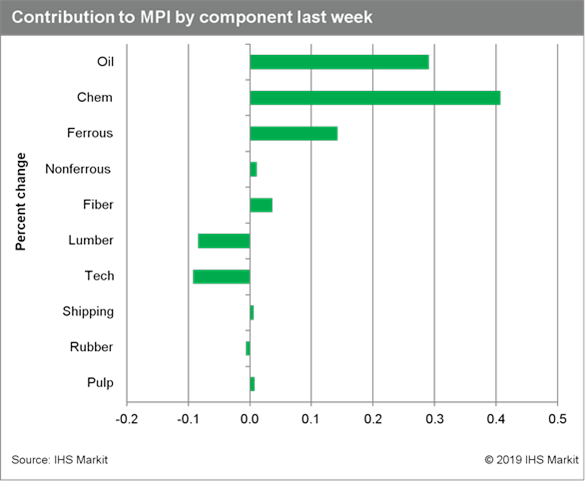 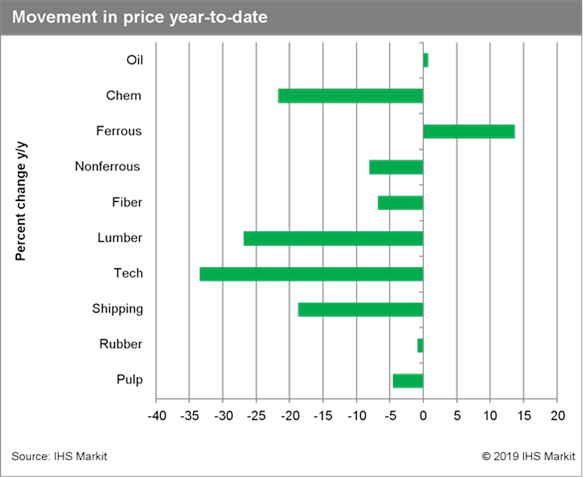 This post was co-written by Tommy McCartin, a senior economist with the pricing and purchasing service at IHS Markit