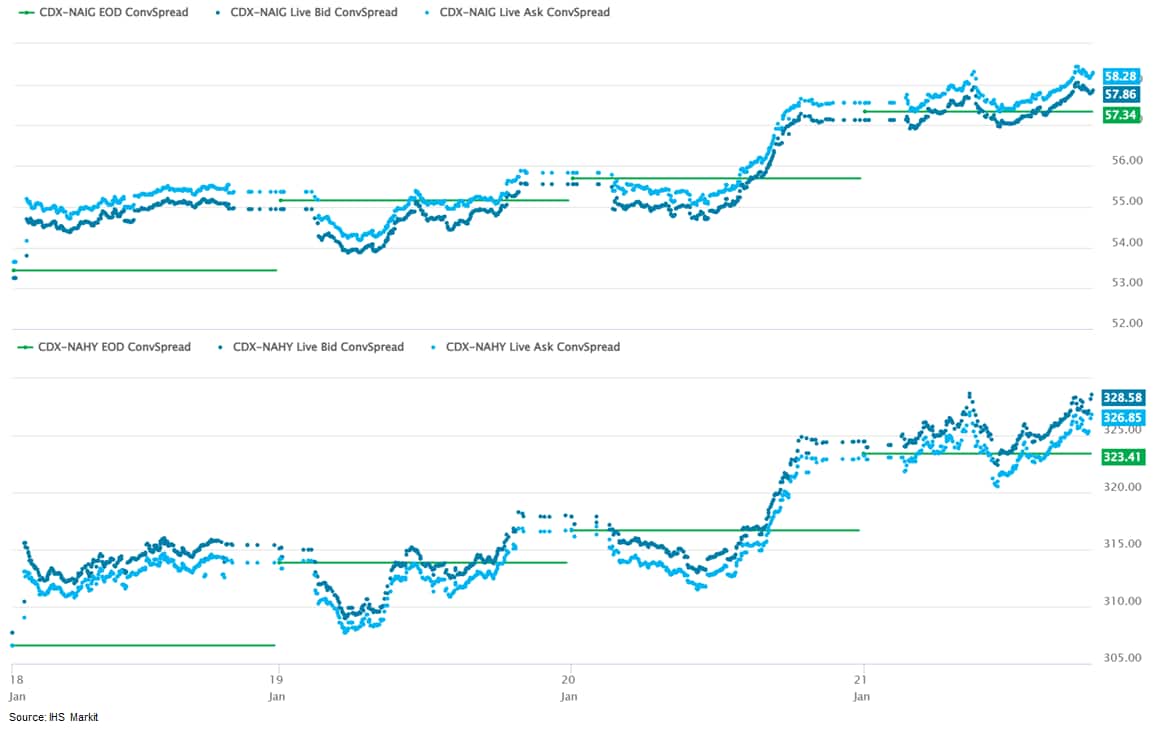 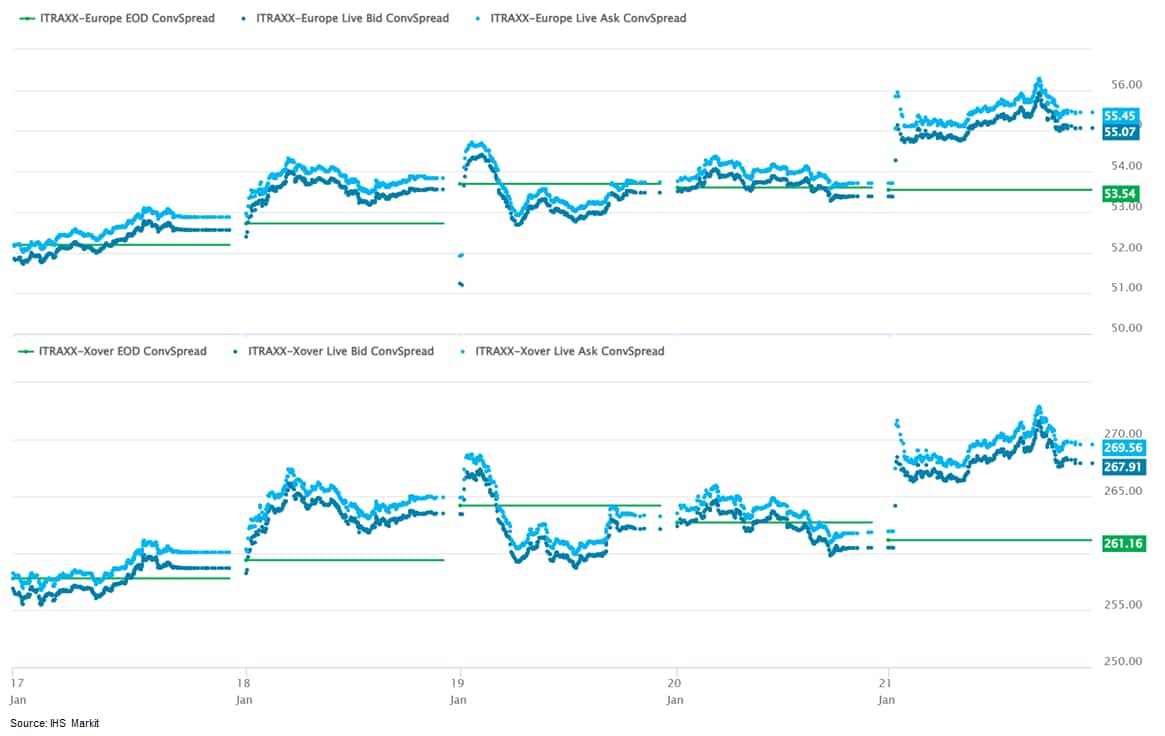 US Markets were closed for the Martin Luther King Jr. Day holiday