Exploration spending fell by more than 50% from 2014 to 2016 with all players forced to retrench spending in this area. Budgets, however, are forecast to rise slowly from 2016 lows through to 2020 but only to 50% of previous peak levels of 2013. 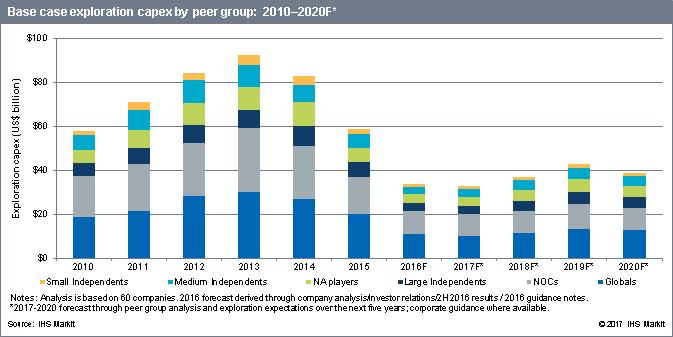 At the same time governments around the world continue to press ahead with attracting direct foreign investment (FDI) through formal licensing rounds. For example, 21 countries announced and held 54 bid rounds in 2017 compared to 29 countries and 105 bid rounds in 2013.

Host government ambitions to expand development of their hydrocarbon resources in a climate of continued constraints on exploration budgets will create intense competition to attract investment from international E&P companies.

In such conditions, more than ever before, governments must be well prepared for the licensing activities in order to stay competitive. Therefore, a number of critical pre-licensing activities will typically take place ahead of announcing and holding of a licensing round as shown in Figure 2. 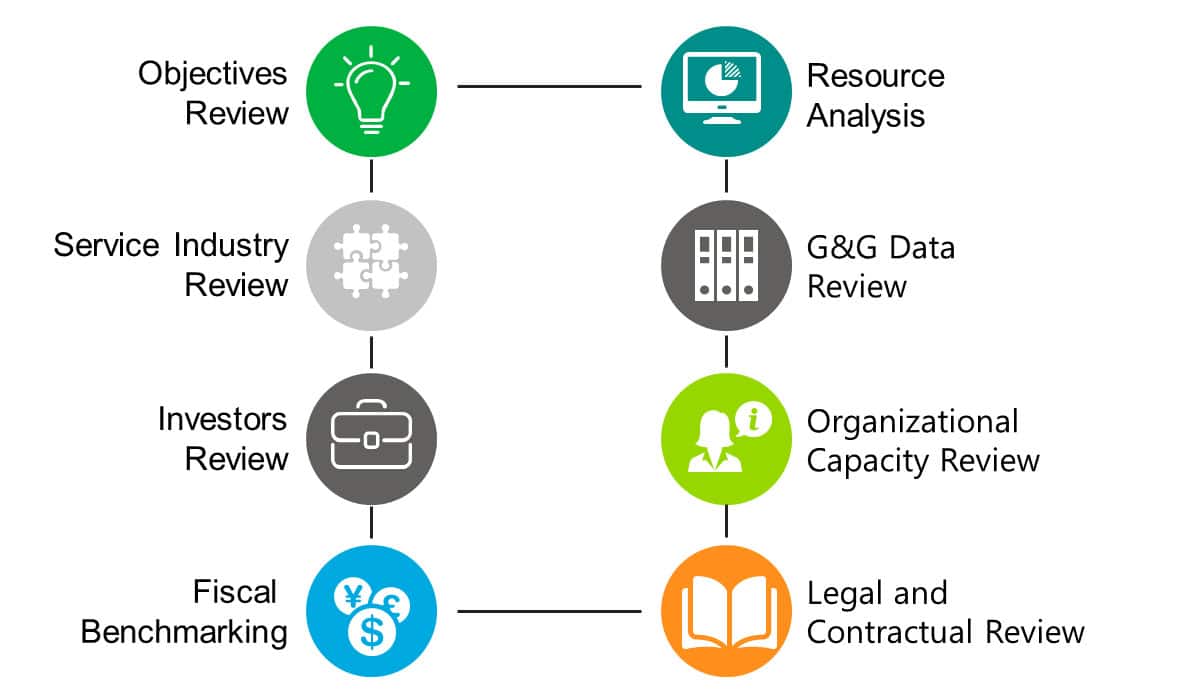 Such critical activities and decisions must feed into the development of a country’s upstream licensing strategy for both the execution of a specific licensing round and to provide a long-term approach and plan for managing successfully a country’s hydrocarbon resources in a highly competitive environment.

Developing an upstream licensing strategy is a process which can include execution of the following key analysis as showing in figure 3: 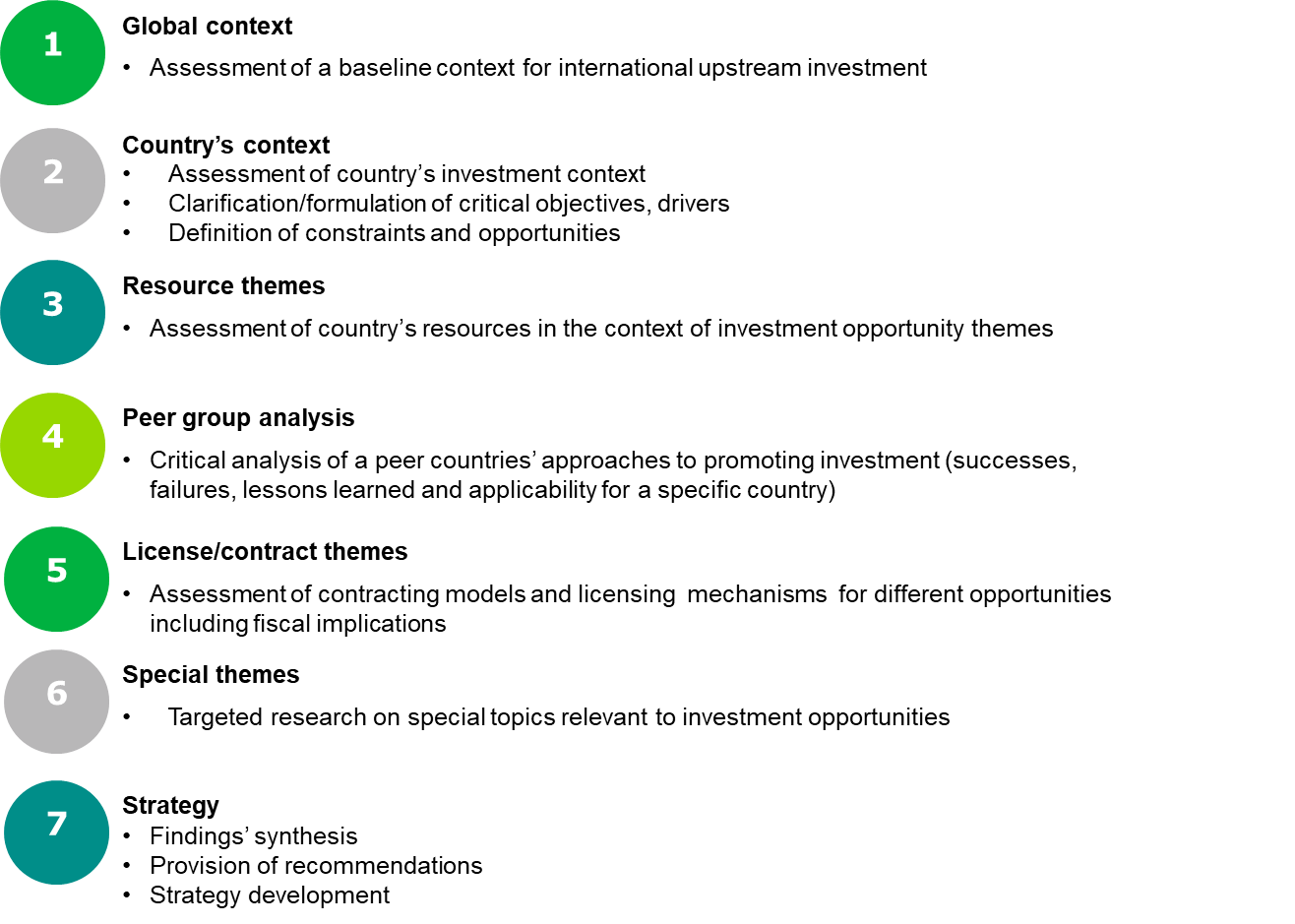 Figure 3: Key analysis to be included in an upstream licensing strategy

Potentially, any country globally and more specifically those countries at an early stage of hydrocarbon licensing or any country that has had an unsuccessful bid round in the past would benefit from developing such a strategy. Such an approach has already been implemented in some countries, for example, in Mexico a 5-year licensing plan was developed and in the USA a National OCS Oil and Gas Leasing Programs are approved, where long-term plans are issued for licensing activities aiming at mid-term management of hydrocarbon resources.

IHS Markit recent experience in developing an exploration licensing strategy for a middle-east country clearly demonstrates the need for countries looking to do the same having a global awareness exploration trends and a thorough understanding of regional/local context in order to develop a strategy that is fit for purpose and consequently translated into successful licensing activities.

See how our upstream consulting team can help solve your unique challenges.