Unipec in Rare Shipment of Vietnam Crude to Hawaii

Unipec, China's biggest oil trader, has chartered a tanker to ship a cargo of Vietnamese crude to Hawaii, in the first such shipment in more than three years, according to a tanker fixture and IHS Markit ship tracking data.

The cargo, which is destined for the Par refinery in Hawaii, may have offered Unipec an unexpected outlet in the face of declining demand in China due to the spreading of Covid-19 coronavirus that has destroyed significant fuel demand in the region and beyond, industry sources said.

Crude oil exports from Libya has virtually ground to a halt for over a month now due to a civil strife that led to the closing of about 1 million barrels a day (b/d), or around 90% of the nation's output capacity, according to local reports.

Unipec booked the Aframax Victory Venture to load 80,000 mt of Su Tu Den and Bach Ho crude on March 1-3 for discharge at Barbers Point in Hawaii, a fixture list released on Thursday showed. 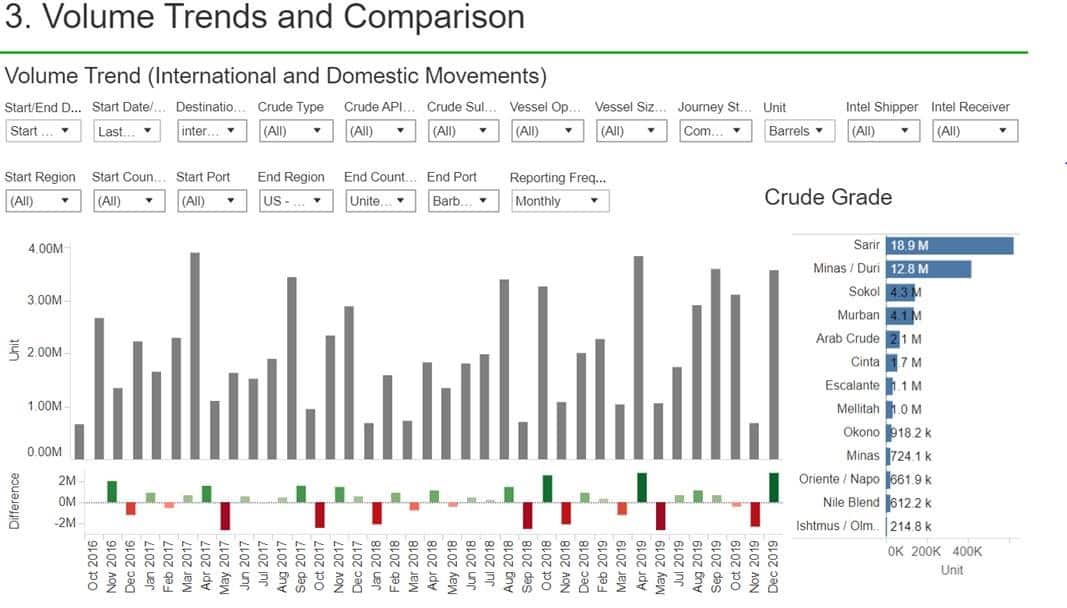 Pars Hawaii operates the state's only refinery, located in Kapolei with a rated capacity of 94,000 b/d.

Unipec has been actively seeking alternative outlets, when economical, for its term crude cargoes due to shrinking demand in China as refiners slash runs, traders have said. It had mostly placed surplus term March Angolan barrels to buyers in the Mediterranean who also face supply issues due to the Libyan outage.

"Under the updated base-case scenario, we expect that Chinese refineries will need to deepen cuts to crude runs by as much as 3.5 million barrels per day (b/d) in February, 1.8 million b/d in March and 800,000-900,000 b/d in April from their original production targets before returning to normal operation rates in May and beyond," the IHS Markit downstream team in Beijing said in a Feb. 14 report.