The worst quarter in trade on record, signs of a weak recovery in China and a positive trend in PMI new export orders readouts for all top economies 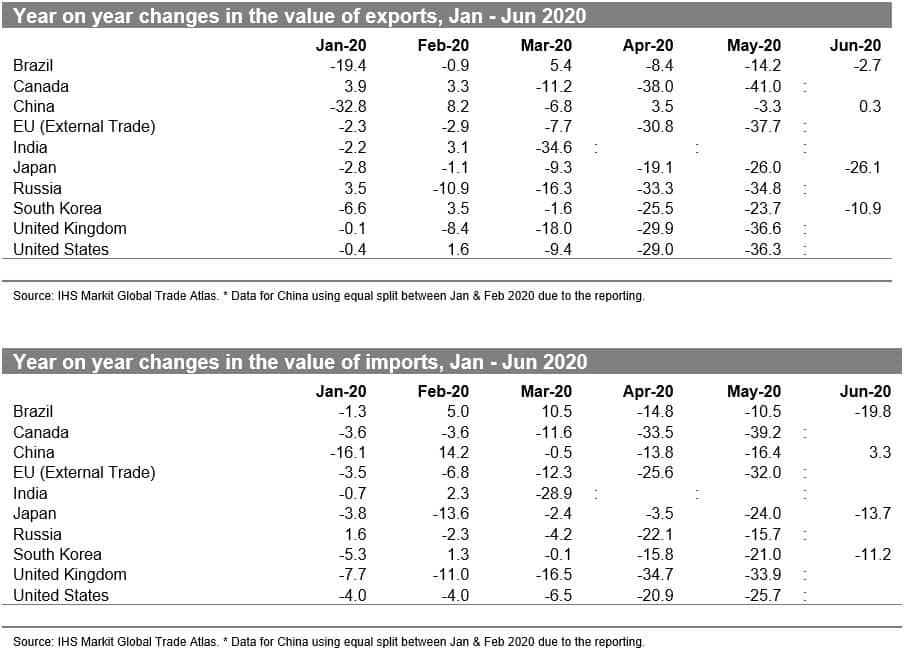 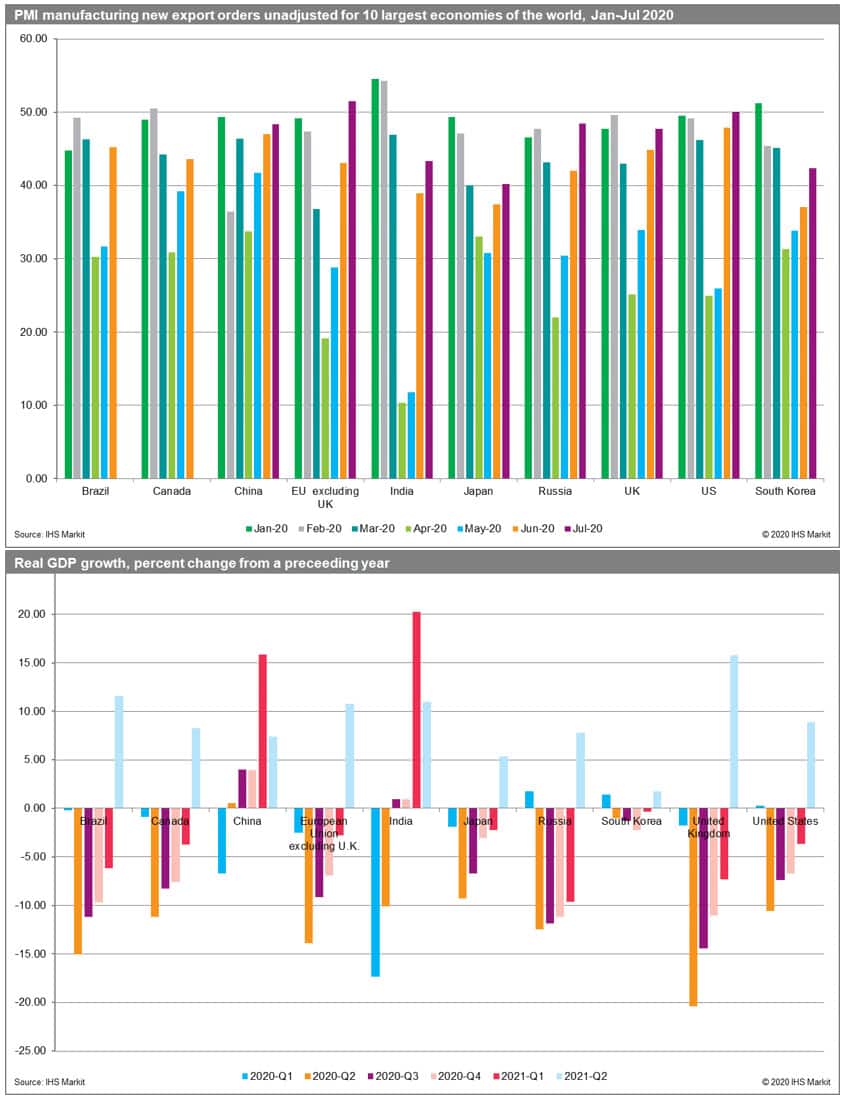 This column is based on data from Maritime & Trade Global Trade Atlas data and other resources of IHS Markit.

The UAE, Saudi Arabia & India have dominated #jetfuel flows to Europe, accounting for almost half of the volumes sh… https://t.co/SmM1lk5rqu

According to IHS Markit Commodities at Sea, #crudeoil shipments to China dropped to 7.6 million b/d so far in the f… https://t.co/Ag11nLaBav

RT @JOC_Updates: The Quest for #Port Efficiency: Resetting Expectations is today! This webcast will look into @IHSMarkitMandT's unique Port…