The outbreak of COVID-19 across the globe is only part of the story when it comes to the oil price decline in recent months. The spread of the virus and production increases in some countries led to both a decrease in demand and an increase of supply, which is a perfect storm directly impacting the oil price deterioration. This is causing project delays and cancelations to happen daily. These delays will significantly influence valuations of assets and company portfolios. Within the United States deepwater Gulf of Mexico (DWGOM), progress has been made in recent years to adjust to a lower oil price environment. With subsea tie-backs becoming a growing trend, cost of development has been reduced. In fact, 33 of the 37 projects reaching final investment decision (FID) in the last five years have been subsea tie-backs. However, every asset has a breaking point. It appears, given all the recent cancelations and delays, this perfect storm and the related oil price drop may have pushed some developments too far. 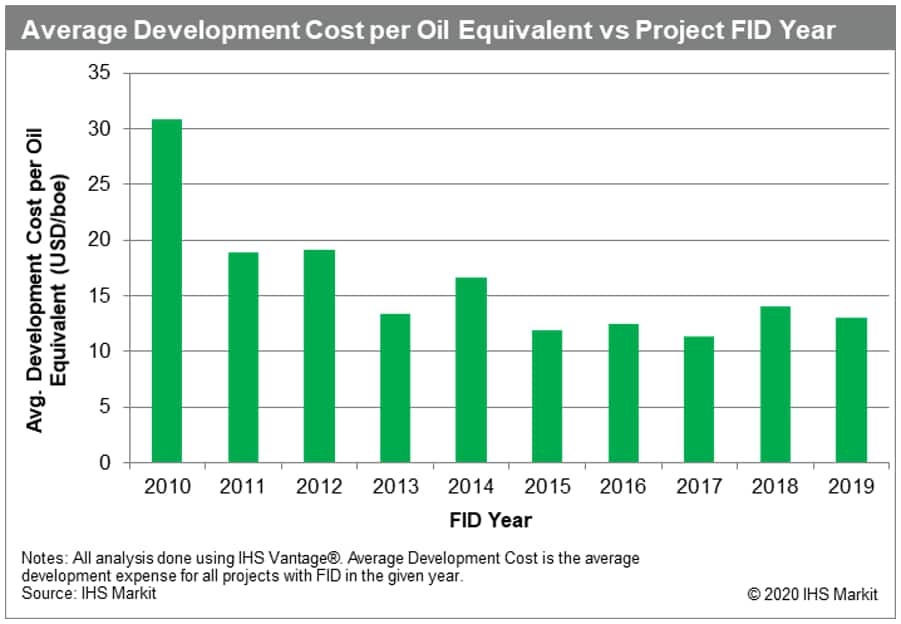 Multiple DWGOM operators, from larger multi-nationals with operations around the globe to smaller independents focused exclusively on the Gulf, have announced reductions to their 2020 capital spending. While generally short on details, these announcements indicate a likely slowdown in discretionary exploration spending across the board. A prime indication was the recent Gulf of Mexico Lease Sale 254 held on 18 March, where companies spent a total of USD 93 million in high bids, less than half the USD 244 million spent in the equivalent sale in March 2019. Bidding activity in Sale 254 was centered around blocks close to existing fields and infrastructure, where operators can focus on projects with reduced costs and accelerated development timeframes.

Several DWGOM drilling projects that were expected to have rigs secured for starts in the second half of this year are expected to be delayed once operators have had enough time to sort out which projects will be cut from their 2020 budgets. Given that this is a global issue, these same rigs will struggle to find work elsewhere. At the time of writing, no early terminations of deepwater rig charters in the region have been announced. The general consensus from DWGOM operators is "wait and see". Projects that have already achieved final investment decision (FID) will likely push ahead, while other projects that have not reached FID will likely be delayed. The North Platte development, which previously had an expected FID date in 2021, is an example of a project being delayed while operators attempt to understand the current situation.

While operators continue to reduce costs and plan their future in this perfect storm environment, there is no doubt that billions of investment dollars will be delayed or in danger of vanishing entirely. The question is how much will be in danger and how long will the storm last. Within IHS Vantage®, there are 15 projects with FID between 2020-2022. Ten of these projects are expected to be subsea tie-backs. 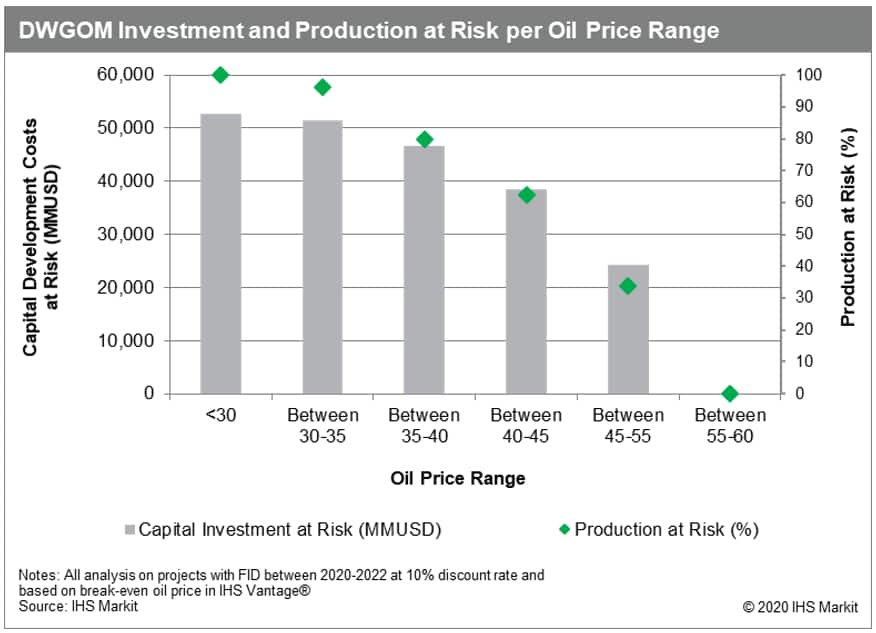 Figure 2:At-risk oil production and capital investment for DWGOM projects with FID between 2020-2022

At the current oil prices, all 15 projects are at risk of being delayed or abandoned. However, if the oil price eventually returns to 50 $/bbl, more than 60% of the reserves are no longer at risk. Again, using North Platte as an example, the expected break-even oil price is approximately 45 $/bbl. If this project is being delayed, others will follow as companies attempt to withstand the storm. In order to reduce costs, it is likely that stand-alone developments that have not achieved FID will be delayed and more co-development will be encouraged.