E&Ps and service companies are always exploring innovative ways of maximizing returns. The evolution of the oil and gas industry from drilling vertical wells into conventional rock, to drilling horizontal multi-fractured wells into nano-darcy rock is a paramount example of this. In today's economic environment, the cost of drilling new wells has forced some operators to re-evaluate field development plans, searching for the most cost-effective method of generating revenue. Re-fracturing horizontal wells is an emerging technology that is much cheaper than drilling a new well, and if executed properly, can provide significant uplift to older wells. Figure 1 highlights the success of horizontal re-fracturing in various unconventional plays across the USA. 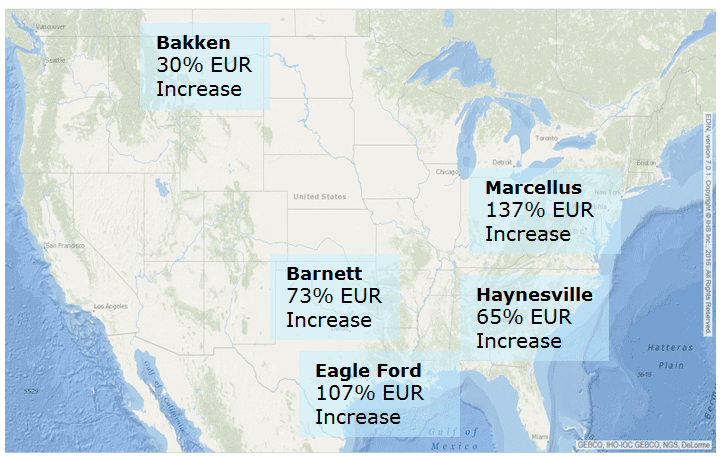 Enhancements in horizontal multi-frac completion technology over the past few years have been a catalyst for the evolution of refrac. Lateral lengths are longer, stage and cluster spacing is tighter, proppant and fluid volumes are larger, pump rates are higher, etc. As completion design improves, horizontal wells are able to contact more and more of the reserves within their assigned drainage area. That being said, there are numerous horizontal wells drilled with old completion designs that are not efficiently draining the reservoir rock surrounding the lateral. These wells are the targets for operators who are engaging in horizontal re-fracturing. The process of choosing which well to re-fracture is known as candidate selection, and listed below are several criteria which are often considered:

There are three common methods for re-fracturing a horizontal well, figure 2 describes these. The diversion method is also known as a "pump and pray" as the operator has very little control in regards to which segment of the lateral will be stimulated. Diversion is the most common in the industry, likely because it is the most cost-effective. 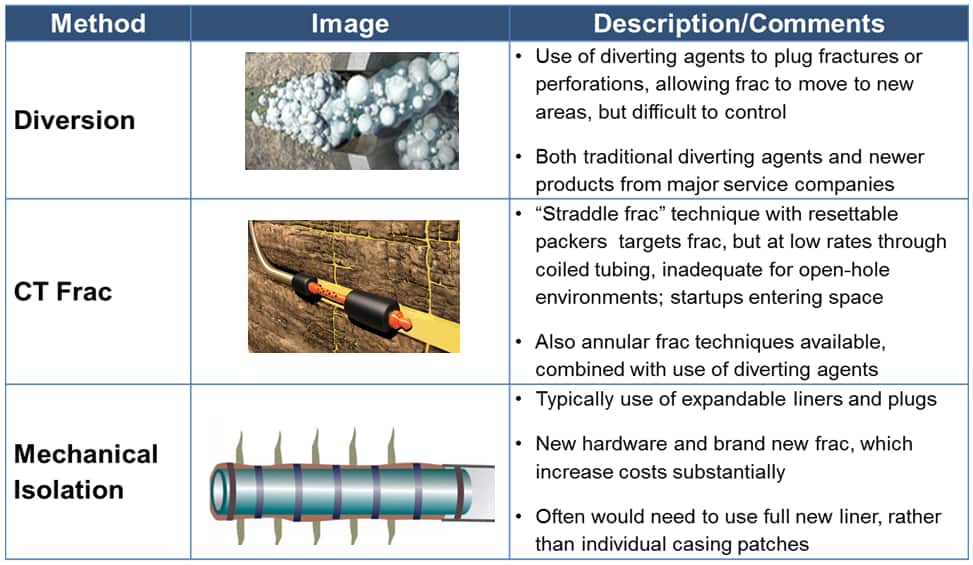 Depending on the refrac design, a re-fractured well may experience uplift due to new fractures being initiated, or extension/enhancement of existing fracture networks. In order to capture the performance of these wells, the IHS Markit Harmony development team has developed new gridded models that are capable of changing stimulated reservoir volume (SRV) instantaneously. These new model configurations are extensions of the enhanced fracture region (EFR) multi-phase hybrid numerical model. The figures below illustrate how these models increase SRV size to capture uplift in re-fractured wells. 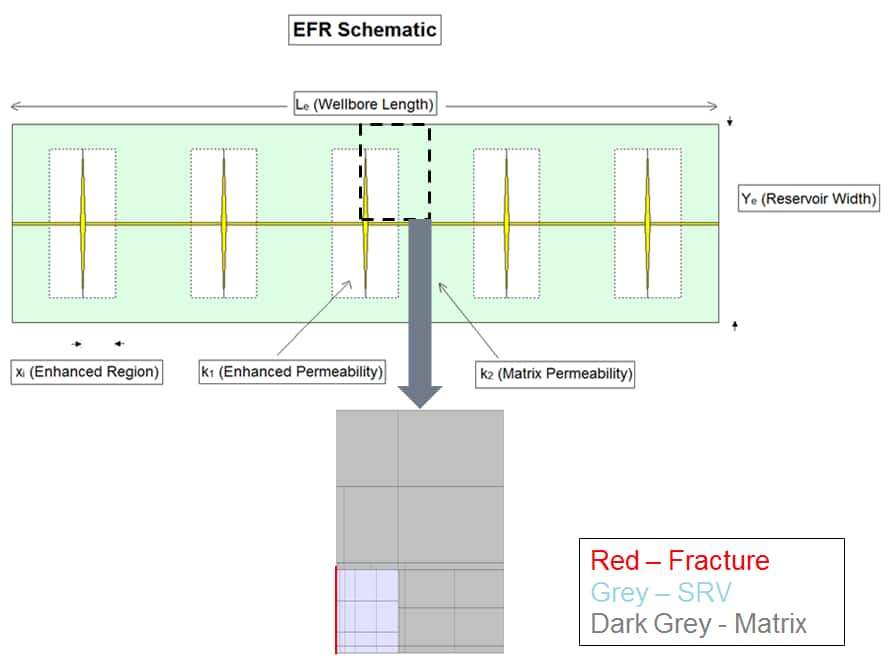 Figure 3: The EFR model only simulates a quarter of a fracture, assuming all other fracture faces will have identical results. 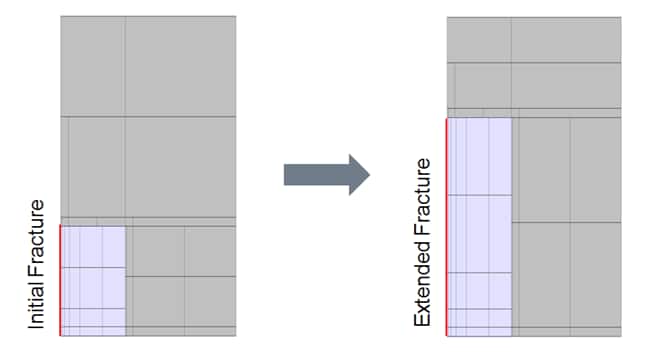 Figure 4: The Refrac Extension model extends the length of the initial fractures at the time of the refrac, k1 can also be modified.

Figure 5: The Refrac Infill model doubles the number of fractures. The properties of the newly added fractures (xf, k1, Xi) are independent of the initial fracture properties.

The refrac hybrid models are capable of history matching and forecasting re-fractured wells, which was previously a limitation of the software. Prior to the development of the new models, analysts had to create an early-time model and a late-time model to history match the entire production history. This methodology is inherently flawed as the late-time model cannot properly honor the depletion of the system in the early time, and therefore cannot generate a trustworthy forecast. Figure 6 demonstrates how the refrac models can history match production pre-refrac and post-refrac. 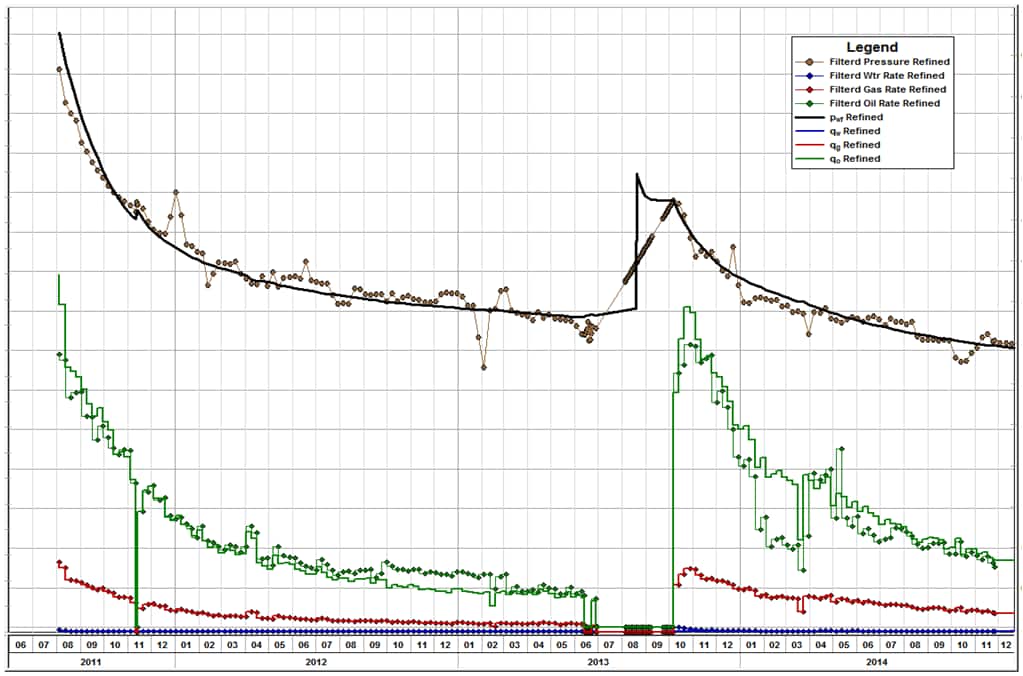 This tool is also valuable for generating physics based forecasts for re-fractured horizontal wells. Most of the literature in the industry measures the success of a refrac by looking at empirical parameters/methodologies such as:

All of these predictive methods lack the robustness of a gridded reservoir model, which accounts for the original pressure depletion of the well and the addition of newly stimulated rock. Generating trustworthy forecasts allows decision makers to confidently evaluate the economic success of a refrac. 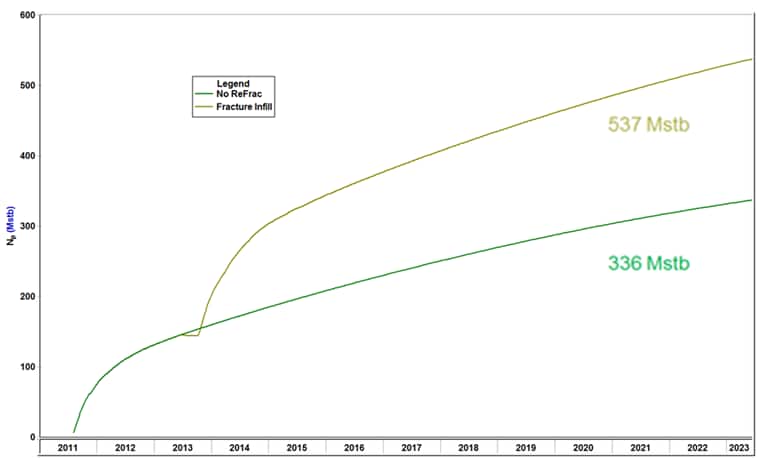 Figure 7: Comparison of 10 year condensate forecasts with and without refrac