According to IHS Markit RigPoint, only seven new deepwater (defined here as >1,000 m) prospects have been drilled so far this year (one is still ongoing) in the US Gulf of Mexico, and those seven prospects were drilled by just five operators (Anadarko, BP, Chevron, ExxonMobil, and Shell). Beyond these prospects, E&P companies in the region have recently started showing a strong preference for performing additional drilling near existing infrastructure that would enable them to tie back successful wells, thus reducing the need (and cost) for new production facilities. Improved seismic techniques have encouraged a new look at existing fields, and areas that previously had discoveries that were not developed due to infrastructure costs are being revisited with an eye to tying them back to other platforms.

So far, this year, 24 of the 40 (or 60%) new deepwater wells that were in progress at the start of the year or were spudded since then have been exploration/appraisal wells, while only 16 (40%) have been development wells. Excluding eight batch-set development wells spudded by BP, the breakdown between exploration/appraisal and development is even more obvious. With most of the new exploration/appraisal wells being drilled at known fields, the sparsity of new prospects is heavily apparent. No announcement has been made about Chevron's Yarrow, ExxonMobil's Thunder Horse East, BP's Ariel 6 or Herschel H-6 (currently drilling), Anadarko's Rose Bowl, or Shell's King Embayment prospects. However, Shell has confirmed a discovery of over 122 m of net oil pay at Blacktip. 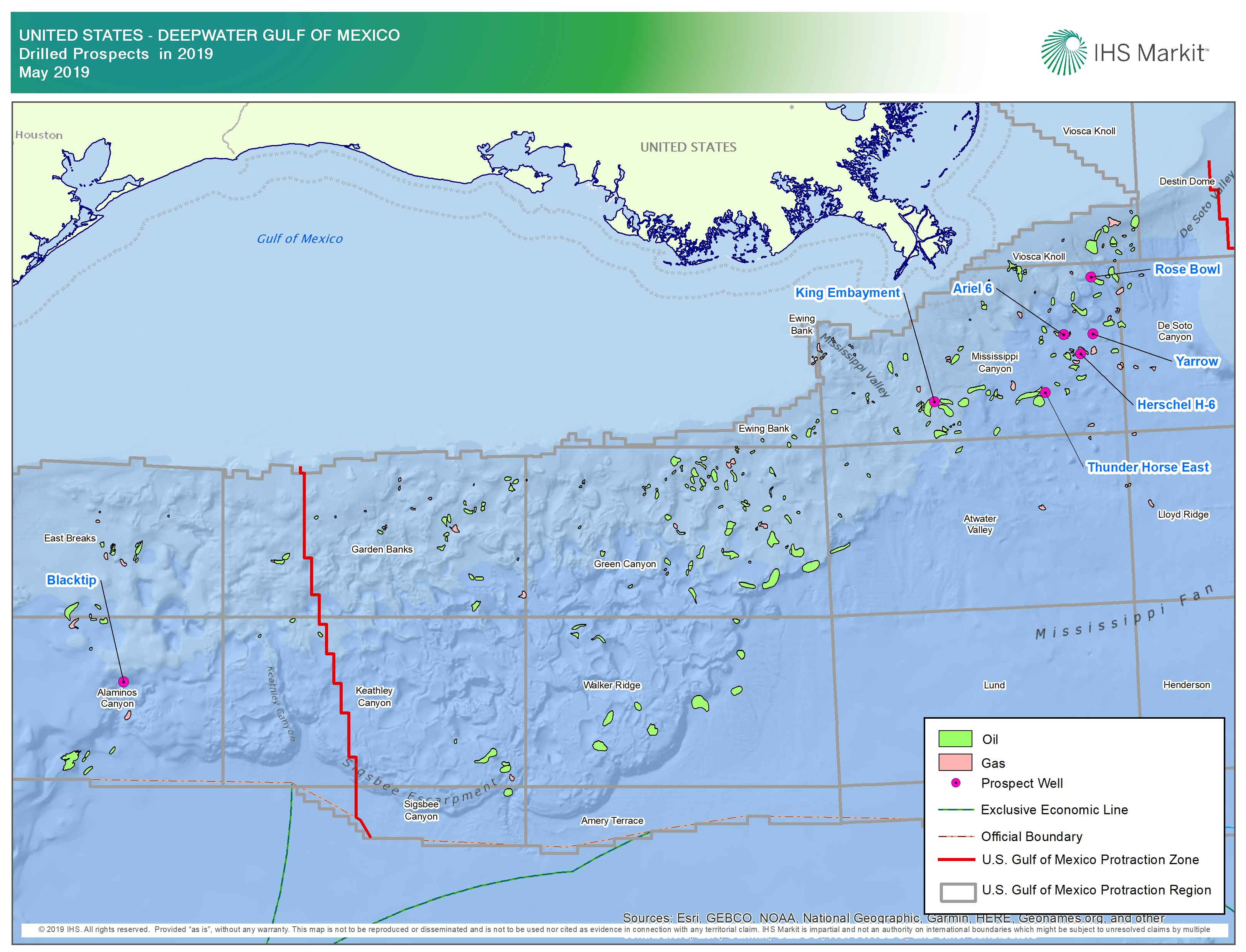 Figure 1: Drilled prospects in Deepwater Gulf of Mexico in 2019

In line with current trends and operators favoring tie-back of successful wells, the Blacktip discovery is modeled as a subsea tie-back to the Hoover facilities in Vantage® by IHS Markit. With an expected break-even oil price of US$ 40.57, the Blacktip asset should be supported by positive economics. With a cash exposure of approximately US$ 1.07 billion, it is relatively low risk compared to other deepwater developments when spread among the various partners. This small cash exposure appears to be a priority for many operators, as 69 of the 84 new projects (developments not yet producing) in US deepwater Gulf of Mexico are modeled as subsea tie-backs in Vantage by IHS Markit.

Looking ahead, the theme of subsea tie-back and low risk development will not likely change. Operators will continue to protect themselves from oil price fluctuations by minimizing exposure. Deepwater rig activity over the second half of 2019 is likely to focus on projects near existing infrastructure.

#LPG has a very prominent position in #LatinAmerica, accounting for a relatively small portion of the global LPG ma… https://t.co/pzaWhwb9yf

Baltic Shale LLC is working to extract hydrocarbons from the onshore sector of the Baltic Basin in #Poland. The res… https://t.co/465yhUKXQn