In response to this raging inflation, the US Federal Reserve has acted to cool it. As early as February, the Fed Funds Rate was effectively zero. However, recent actions have taken the rate up to 1.50%-1.75%, still historically low but rising rapidly. During the Fed's June meeting, they decided to increase rates by 0.75%, the biggest single increase in more than a generation. This is on top of a 0.5% increase in May. Moreover, the expectation is for another rise of 0.50% to 0.75% in July and for the Fed Funds Rate to be near 3.4% by year-end. If this expectation proves correct, interest rates will be 2.0% higher than today by year-end. 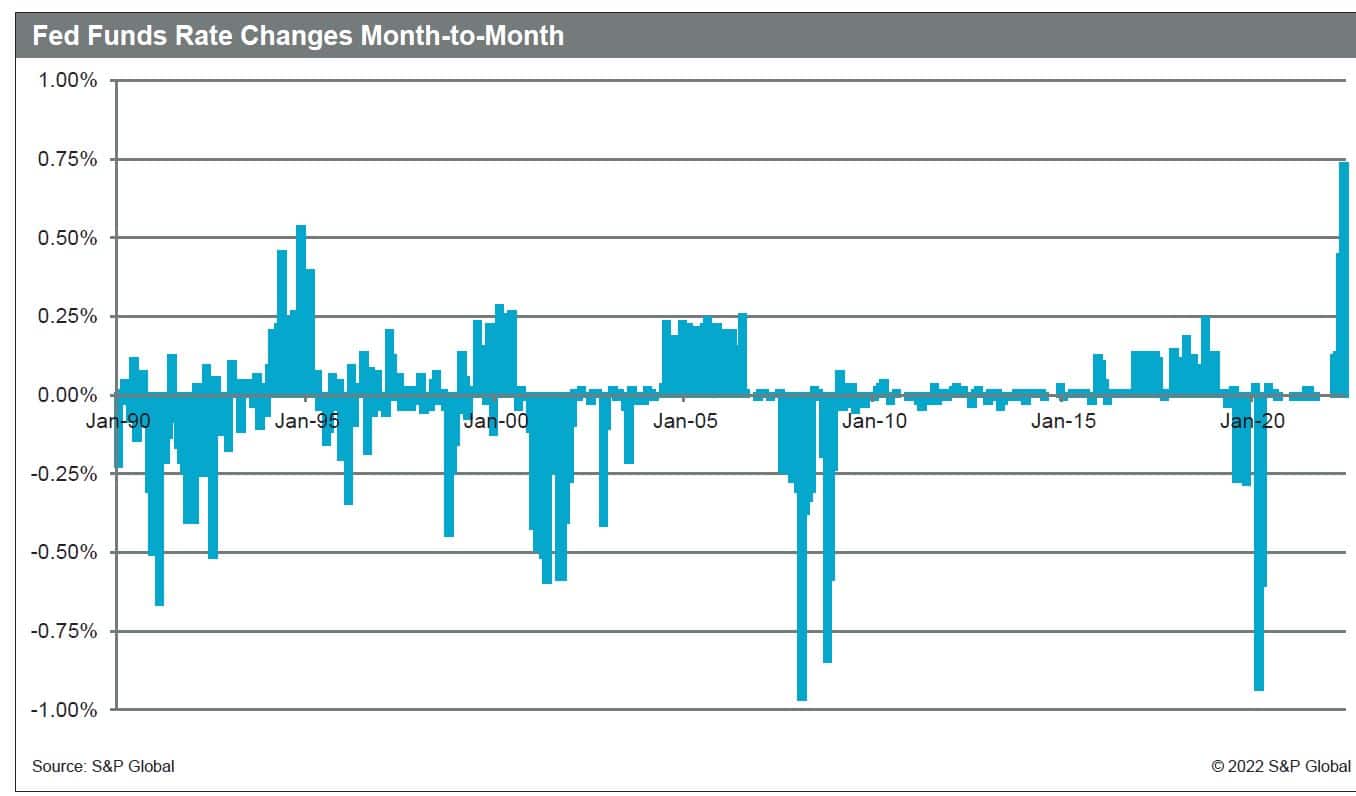 Agriculture in Disruption and Transition: A Vulnerable Supply Chain and the Consequences of Under Investments

Watch the Webinar On Demand
Subscribe to RSS Feed

Introducing Agribusiness by S&P Global. From inputs, through producers and food manufacturers, to transport, bio-en… https://t.co/wHqp0BBm0c

The global #BiologicalControlAgents (BCA) market is estimated to be worth around US$3 billion and growing at a rate… https://t.co/YP1BgRJWjQ