IHS Markit analyzed the 3000 largest companies in the United States to identify which issuers and investors would be most affected by the SEC's proposal to increase the 13F threshold to $3.5B. At an issuer level, we found that micro cap and Energy companies would be most severely affected, while mega cap and Utilities companies would see the least impact. At an investor level, we found the proposal would noticeably impact alternative and high turnover investors, while index and low turnover investors would see little impact. Finally, we looked at activist investors and found that 86% of them would no longer be required to file 13F's. The analysis below is a follow up to our initial article written on July 13th which examined the proposals impact on issuers top-100 shareholder lists.

Recap of the SEC Proposal

The proposal states that investment managers with less than $3.5 billion in U.S. stockholdings would no longer need to reveal the details of their portfolios. Those details include the number of shares held in a company and the value of those holdings at quarter's end. The current threshold, which has remained unchanged since its 1975 introduction, is $100 million.

This change would have a dramatic impact as only ~600 of the ~5,200 investment managers that filed 13F's last quarter have over $3.5B in EAUM. This means that nearly 90% of investment managers that currently disclose their holdings would no longer be required to. However, over 90% of the dollar value of the securities currently reported is held by these ~600 firms. This dramatic difference is because the investment universe is largely dominated by a few players.

The full implications of this proposal are not fully known but IHS Markit decided to test the proposal on the entire Russell 3000 to identify the potential impact of the SEC increasing the 13F threshold to $3.5B. 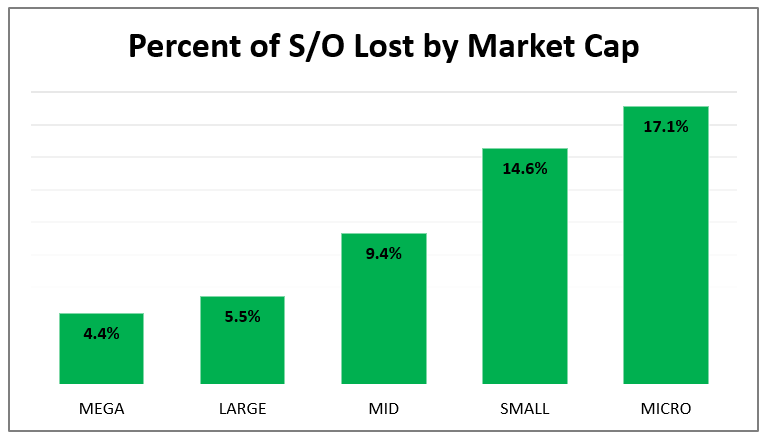 Industry would also be notably impacted, as the most affected industry, Energy (16.5%), would lose nearly three times more than the least affected industry, Utilities (6.0%). Recent stock performance did not appear to be a factor as Technology (12.8%) and Healthcare (14.9%) would both be severely affected even though they have outperformed the market lately. 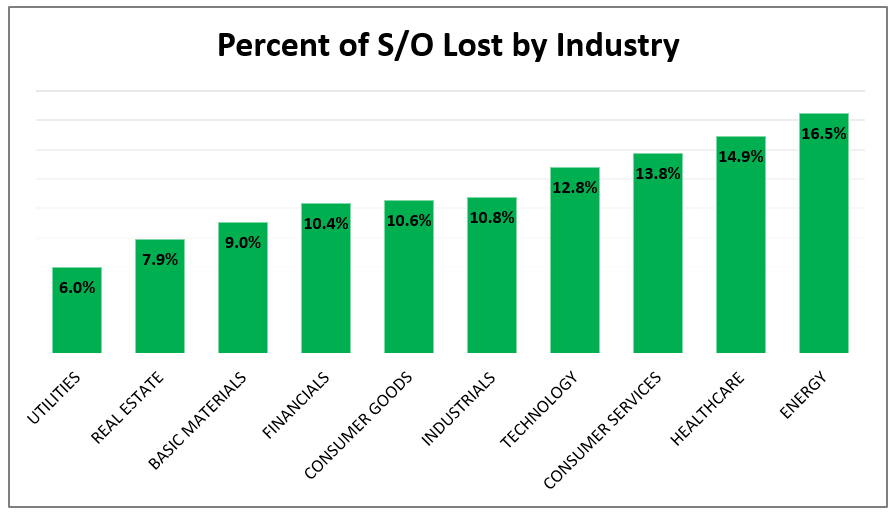 In this section, we looked at the type of investors that would benefit most and least from the proposal and the results were even more noticeable.

Looking at investment style, there was a massive dispersion on who would be affected. Index investors would be least affected as they would still have to file for 99% of the dollar value which they currently file for. However, it should be noted that index investing is largely dominated by BlackRock, Vanguard, and State Street. In terms of long only traditional investing, there was relatively little variance with all styles having a range of 6.1% to 8.5% of total filing dollars lost. However, specialty investors (20.4%) and alternative investors (32.9%) are the clear outliers as they would dramatically file for less dollars. 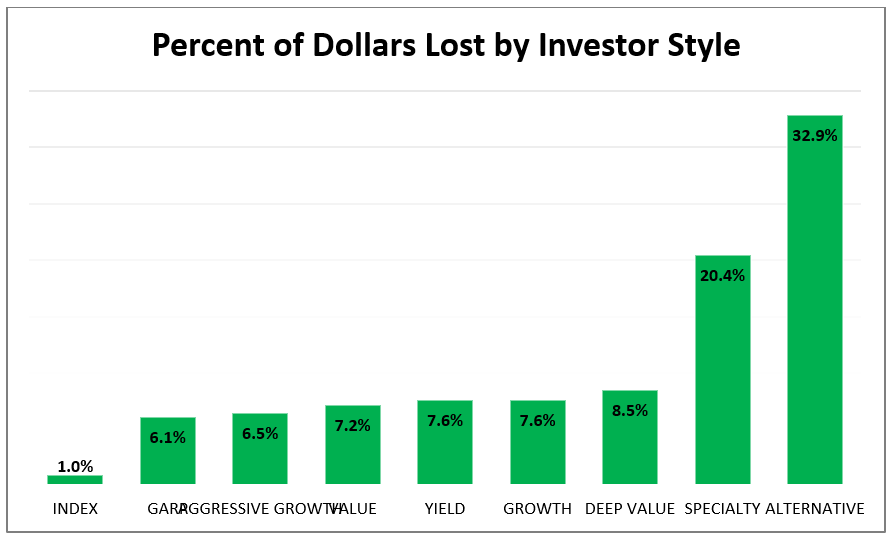 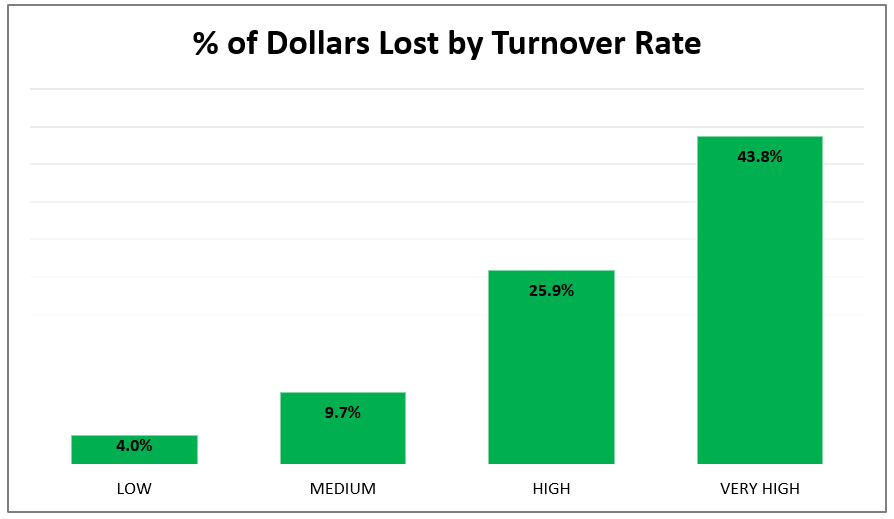 The proposal would have a momentous effect on activist investors as an astounding 86% of them would no longer be required to file 13F's. Activists tend to build concentrated positions and thus many could still build notable positions with less than $3.5B in EAUM. This threshold could apply to a few titans of the industry as many activists have only a small portion of their total portfolio in registered 13F positions. 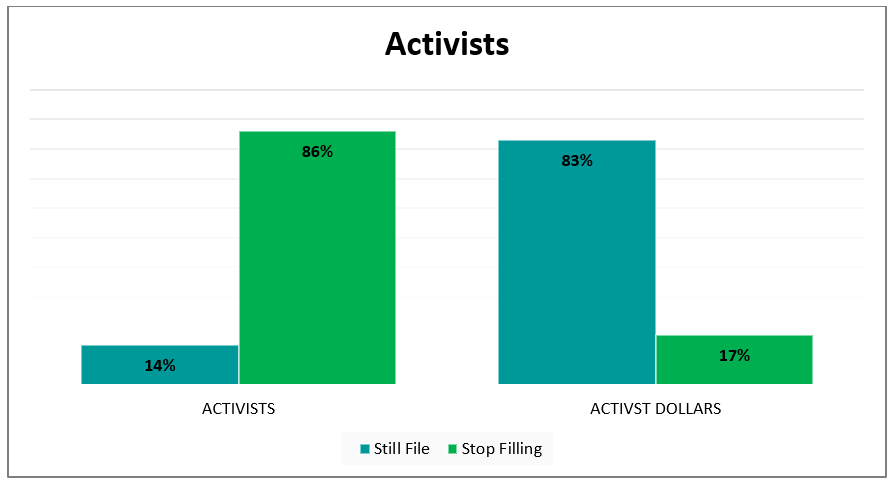 To view similar articles, please visit our knowledge hub. For a deeper company specific analysis, reach out to our Situational Analytics team.

IHS Markit's Situational Analytics service offers tailored analyses designed to help companies better understand their current strategy and positioning in the context of peers, investors, and the overall market. The group provides benchmarking considerations along with scenario modelling to identify the impact of a major change in an issuer's story.