Changes in Trade of the Top 10 Economies 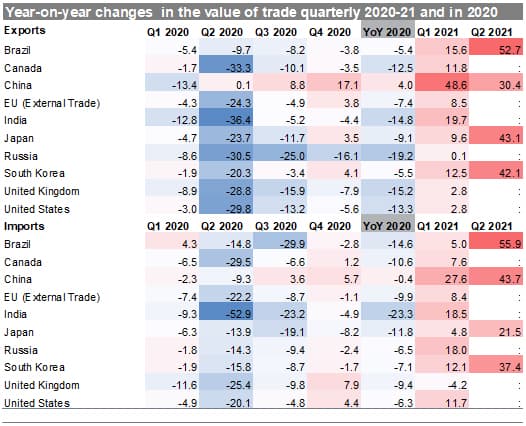 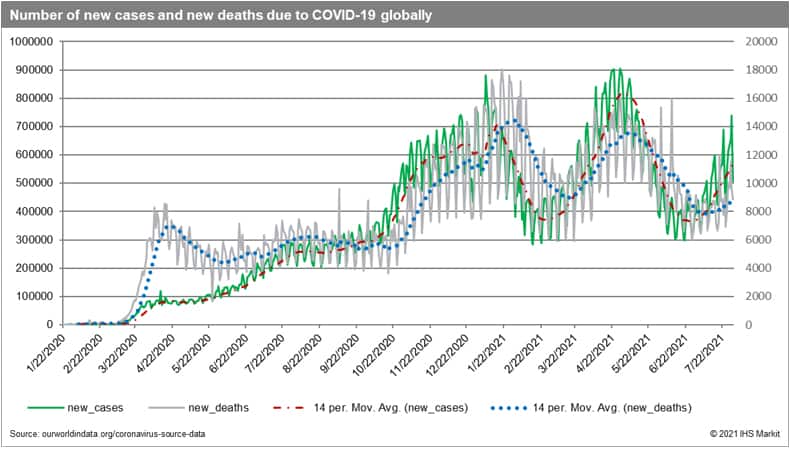 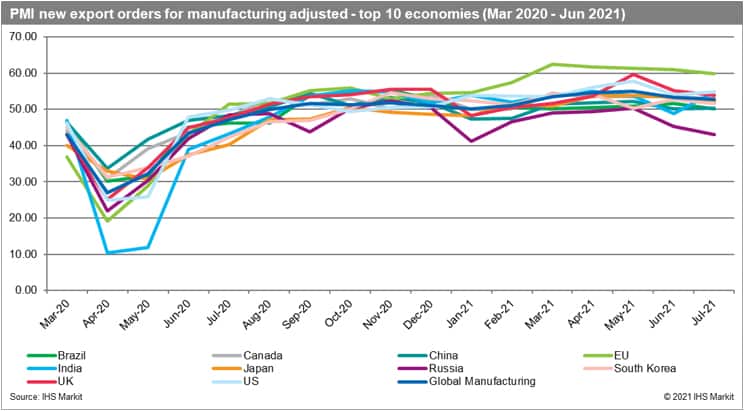 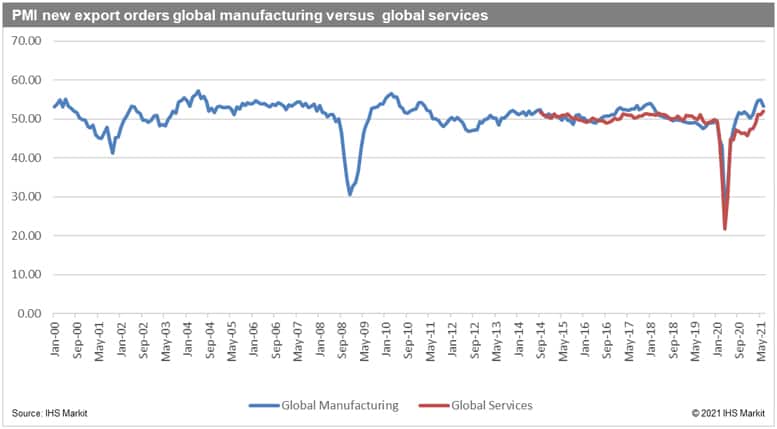 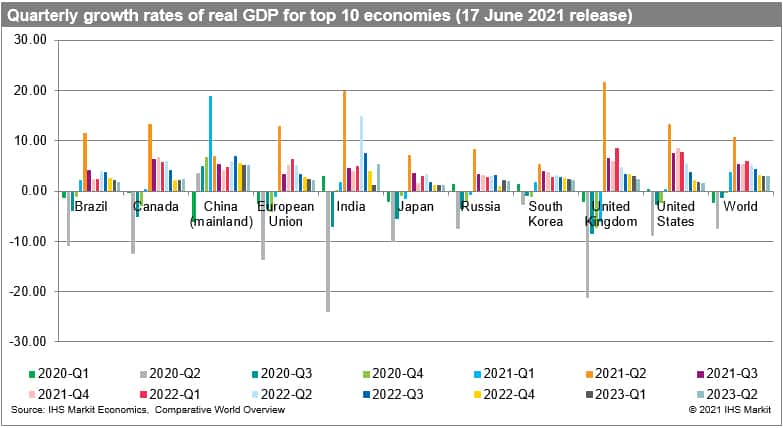 *Please note that China (mainland) reported an aggregated value of trade for January-February 2020 and 2021 - for the year 2020 the data in the GTA database were equally split between the two months, while for 2021 the data were split unequally.