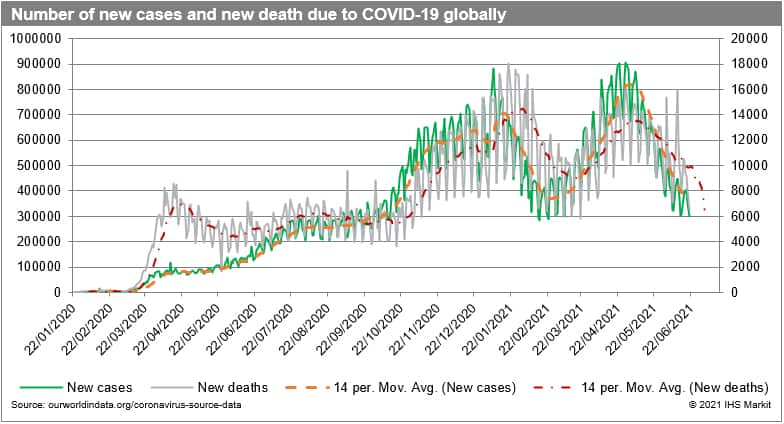 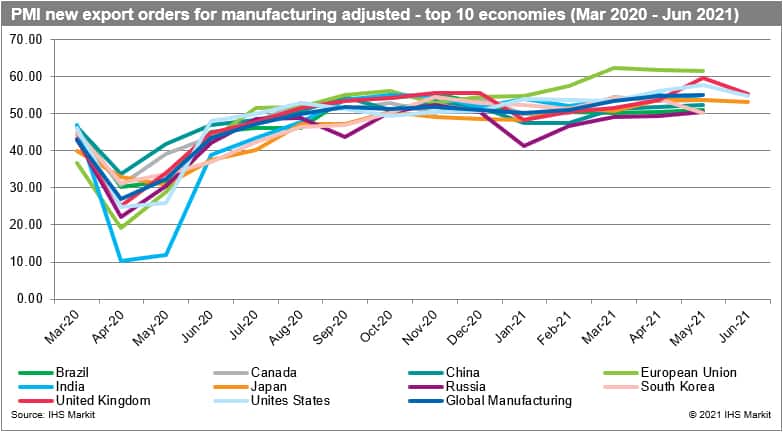 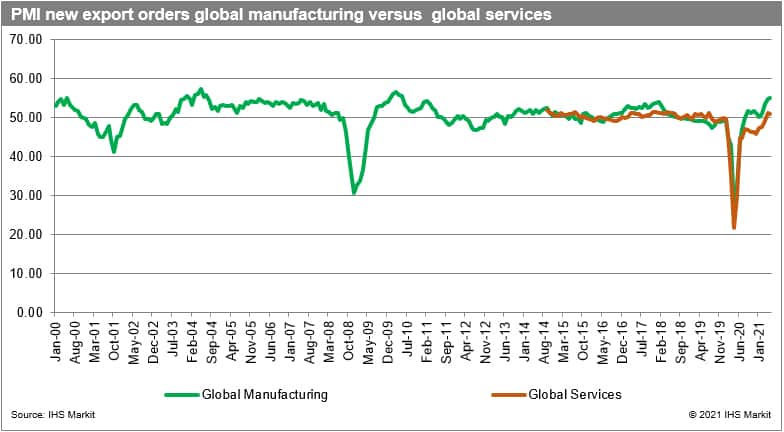 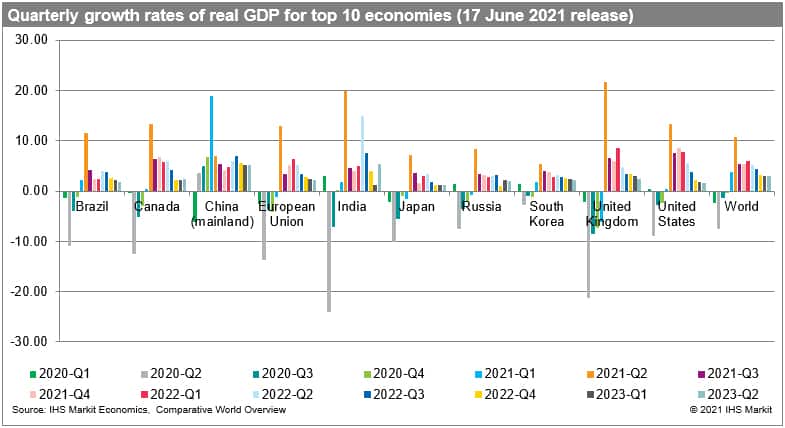 *Please note that China (mainland) reported an aggregated value of trade for January-February 2020 and 2021 - for the year 2020 the data in the GTA database were equally split between the two months, while for 2021 the data were split unequally.

Chinese shipbuilders picked up the lion's share of #shipbuilding contracts during the third quarter of 2021 with so… https://t.co/EsWcZDDckE

SAVE THE DATE - The 2022 @IAPHWorldPorts Conference will be taking place live in Vancouver, Canada from 16 - 18 May… https://t.co/kOmOQChr31

RT @JOC_Events: Early Bird rates for #TPM22 end today! This is the last opportunity to be part of our long-awaited return to Long Beach at…