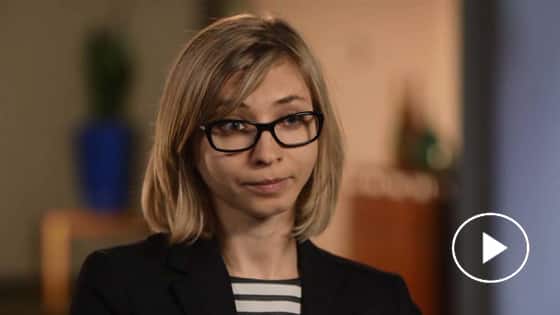 Why does one need to look beyond the national economy when investing and operating in India?

A few important things you need to consider when getting into India is business. As many of you know, after formation of a new government of Prime Minister Modi last year, it is undergoing important structural reforms. And many see India as a bright spot among the emerging economies, and IHS is projecting India to outpace China already in 2015 in terms of real growth.

However, when you look at India as a whole, what you need to know is that on the state level, India has significant differences in terms of economic performance among its states. There are states which have income per capita as low as Rwanda-for example, Bihar, whose income per capita stands at only $500 or so. And then there are such states as Goa, which are rich states, where the income per capita is over $3,000, which is almost comparable to those of China. And that's, again, a huge variation in terms of comparing it to India's national, which is only about $1,500 US.

And what's even more important is how the Indian states actually are responding to these reforms. What you can see on the ground is that some states have been performing quite well historically, and that's because they undertook some of the reforms in the past; and then some of the states were not. Generally speaking, Indian states have a significant degree of autonomy, which allows them to either block national legislation or bypass national legislation and adopt some of the reforms which are being sought on the national level. That's why when you're getting into India, it's quite important to understand which state exactly you're going to operate in.

Which Indian states stand out today in terms of the strength of their economies?

We can clearly highlight here several states which today perform significantly better than the rest of India. Among those, it would be important to notice the four economic powerhouses-so, the large states which have diversified economies and contribute to over 30% of the national income. Those are the states (of) Maharashtra, Gujarat, Tamil Nadu, and Haryana. As I already mentioned, these are the states with diversified economies; they have high urbanization rates, which stand today over 50%; which have cars; and the Indian National average. Those also are the states which have income per capita levels, on average, about 130% of the national level.

And, again, these are the states which have made significant advances in terms of opening up their economies, in terms of establishing large manufacturing hubs and manufacturing bases, including the automotive ones like, for example, in Maharashtra and Tamil Nadu; as well as a financial centers where we can clearly highlight Mumbai, which is a financial center of India altogether.

So, once again, these are the states which today are leading Indian economic performance and contribute about a third to the Indian growth.

Which Indian states have the best opportunities for future growth and development?

The response to the ongoing reforms, of course, will be different from different states. The ones which are already doing well, which we just mentioned, are likely to do well just because, again, they are the open states which already have responded to reforms and are likely to do so in the future.

But then there are also some other states which are not yet doing as well as the Indian national level, but they made significant advances in the past several years and are likely to show some of the performance going forward as well. Among those states, again, Bihar actually stands out. This is a state which was able to triple its income per capita levels between 2005 and 2012, and that was mostly a result of the central and local government policies focused on socioeconomic development as well as efforts to build state infrastructure.

So, again, these are the states which are likely to do well in the future, the ones which will be able to respond to some of the ongoing reforms.