An analysis of potential aircraft and weapons used in the airstrike

The third part of this case study utilises Jane's inventories and equipment specifications data to gain an understanding of the aircraft and weapons that are likely to have been used in the airstrike on the Syrian Scientific Research Centre near Masyaf.

What's next? Take a sneak peek at the final video in our series - Why was the air defence not effective? 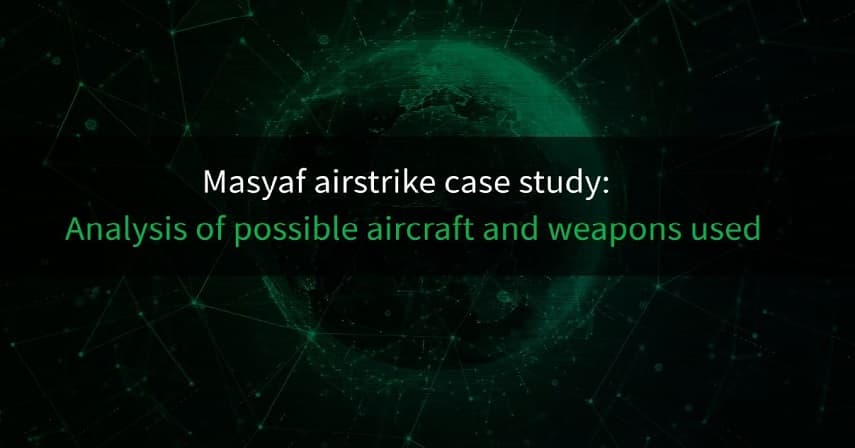