Oxiteno (Sao Paolo, Brazil) says it has named Timothy Earl Madden COO of Oxiteno USA, a new position created to manage the company's plans for growth in the United States. Oxiteno is also opening a commercial office in Houston. 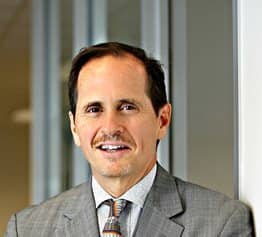 In November 2015, Oxiteno announced that it would build a $113 million, 170,000-metric ton/year alkoxylation unit at its site in Pasadena, Texas, which was acquired in 2012. The company expects the unit to begin operation in late 2017. Oxiteno has also opened an R&D center in Hattiesburg, Mississippi, in partnership with the University of Southern Mississippi.

"With the new plant and lab facilities and our market-based approach, we needed to put in place a senior-level leader to allow for faster decision-making and to consolidate all the investments we are making into a unified effort," says Joao Parolin, Oxiteno CEO.