Vietnam is on course to meet a number of its socio-economic targets for the 2016-2020 period, supported by strong growth in its manufacturing sector so far in 2019 despite headwinds in the global economy.

The Vietnamese government is already meeting three of the nine socio-economic goals outlined in 2016, and on track to achieve some of the others before the end of the five-year period in 2020.

Indicators such as labour productivity, total factor productivity and social investment capital are all going according to plan amid a positive economic performance. Annual GDP growth averaged 6.7% over the past three years, which falls within the target range of 6.5%-7%. Despite global trade tensions and signs of economic slowdown elsewhere, the economic performance in Vietnam so far in 2019 points to another year of marked growth in the Vietnamese economy. GDP was up 6.8% year-on-year in the first quarter of 2019, only slightly down on the 7.1% rise seen during 2018. 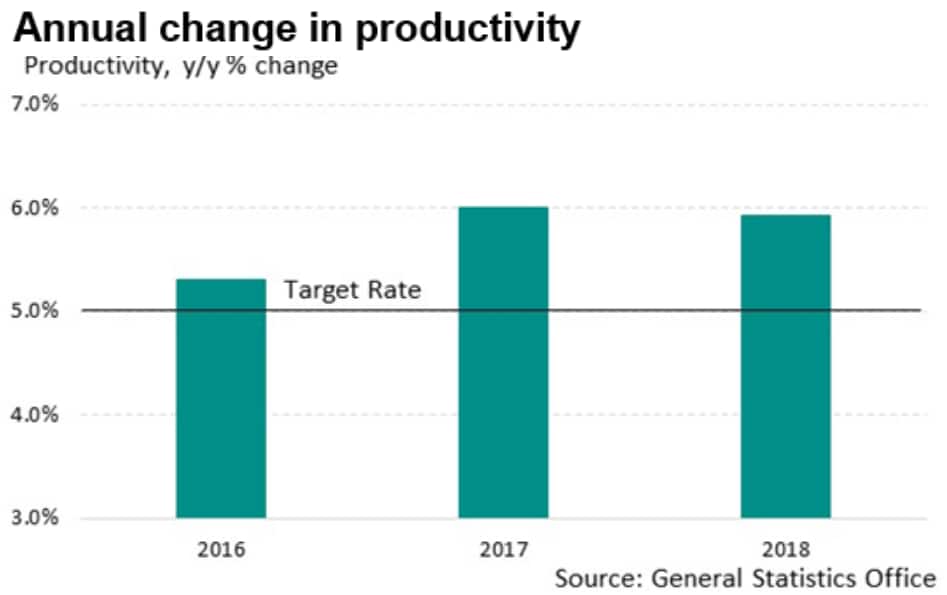 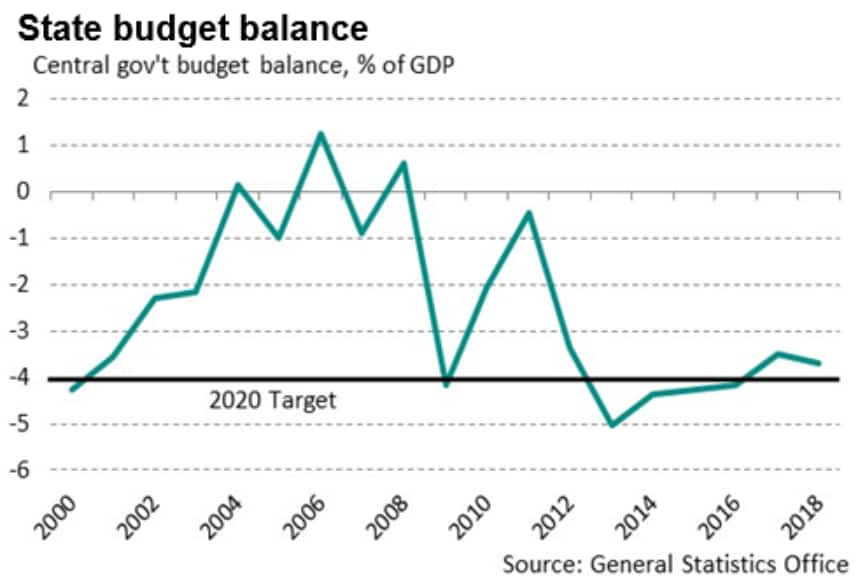 Strong GDP growth has also helped keep the state's budget deficit below target in each of the past two years.

The manufacturing sector has been a key driver of Vietnamese economic growth in recent years, while PMI surveys so far in 2019 have shown this continuing up to May. The Nikkei PMI, produced by IHS Markit, has signalled manufacturing output growth throughout the past year-and-a-half, helped by the ability of Vietnamese firms to secure new work despite signs of weakness globally. 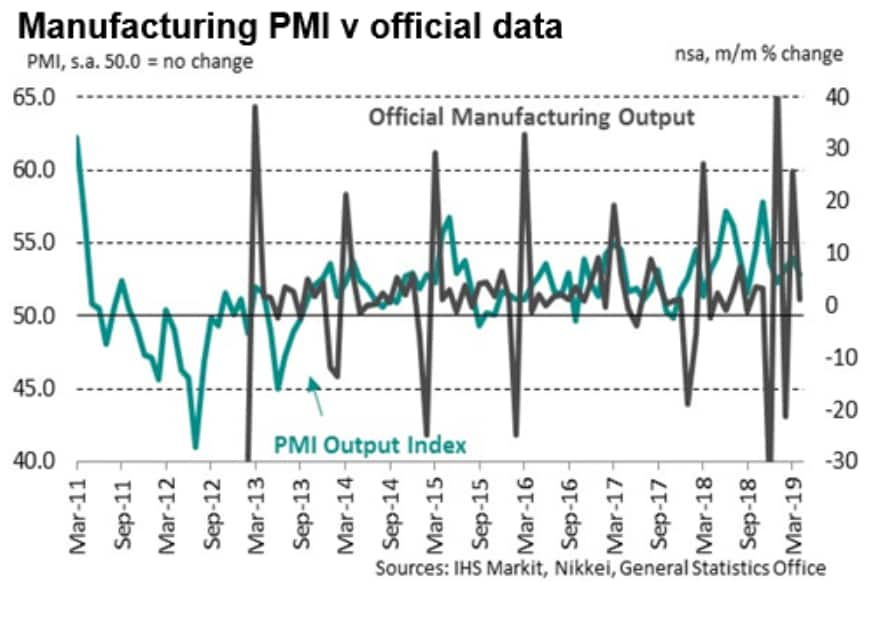 In May, the PMI extended the current sequence of output growth, accompanied by the fastest rise in new business in the year-to-date. Anecdotal evidence suggested that firms offered discounts to customers to boost demand, with relatively muted cost increases making this possible without sacrificing profit margins.

Some targets look out of reach

In terms of the socio-economic plans, the picture is not one of universal success. Two targets in particular look to be out of reach. First, the proportion of GDP covered by industry and services is set to fall short as agriculture maintains a stubbornly large share of total output. Second, GDP per capita doesn't appear to be rising quickly enough to meet the target of $3,200-$3,500 by 2020. 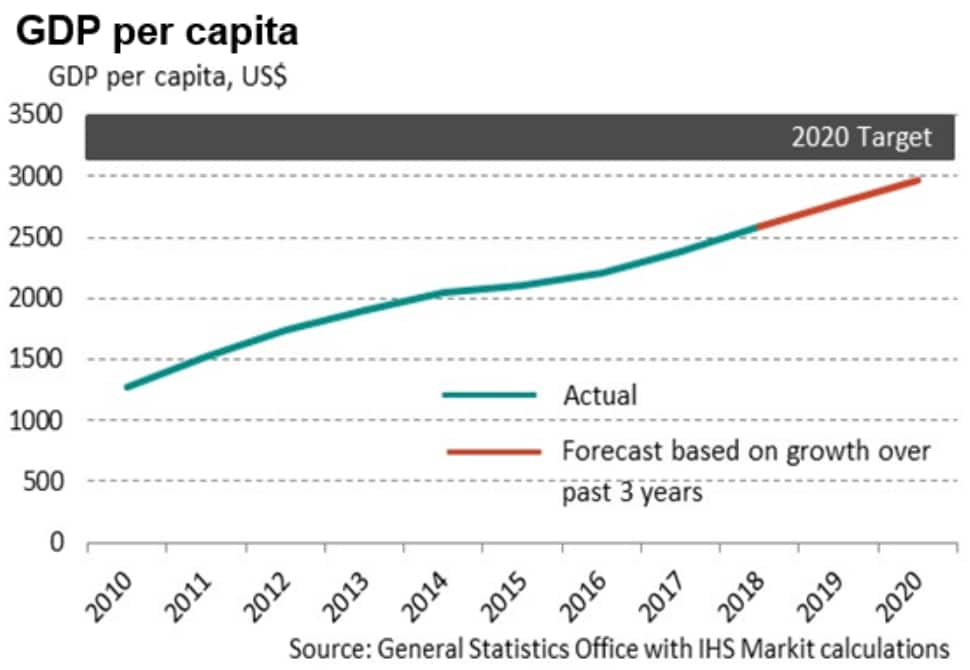 Overall, there are few signs of Vietnam's recent strong economic performance being derailed, which bodes well for the ability of the government to meet most of its plans by 2020.

Below is a table outlining progress towards each of the nine socio-economic targets, where data are available. Data are sourced from the General Statistics Office of Vietnam and the World Bank.