Prospects for the forthcoming months are grim 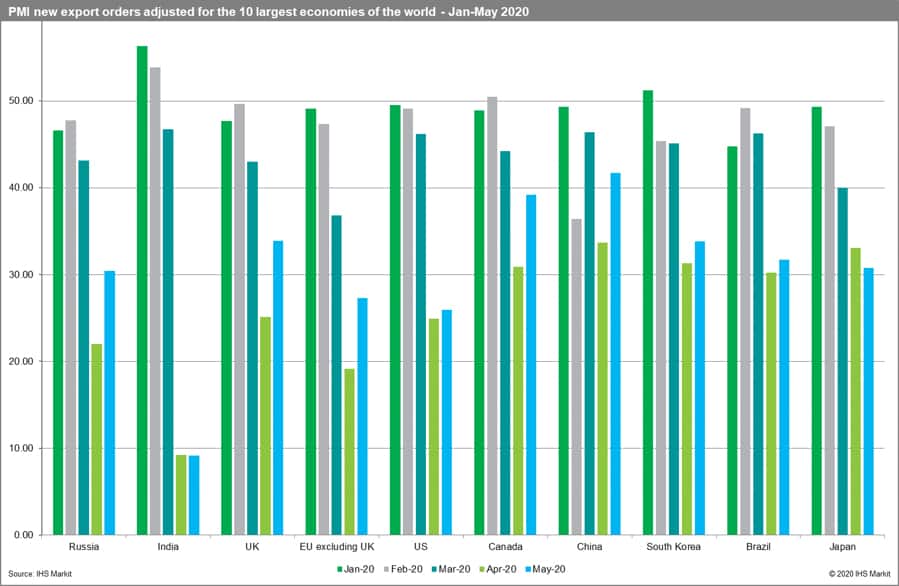 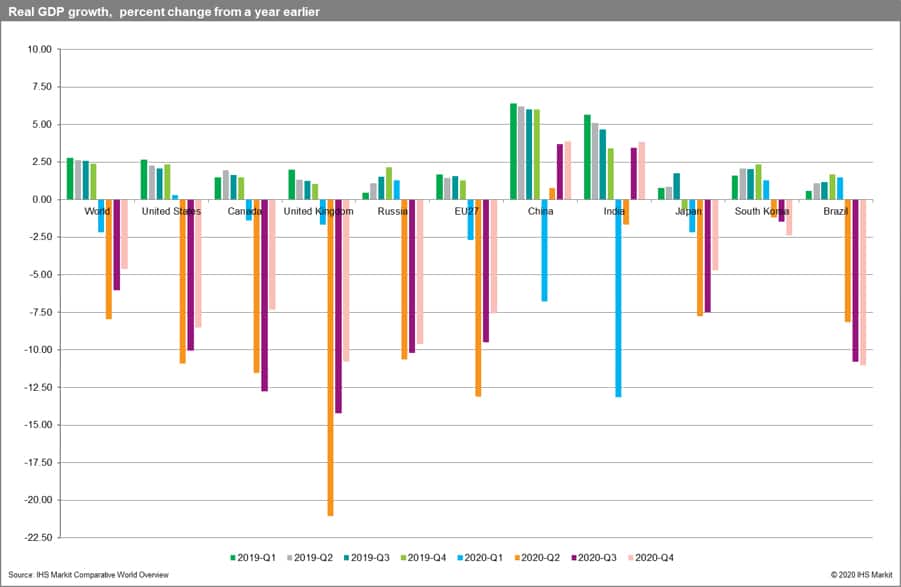 Main economies of the world and methodological issues