Global recovery expected in 2021 with particularly strong growth impulse in Q2; PMI NExO readouts, however, bring mixed signals for the first time since May 2020.

Changes in Trade of the Top 10 Economies 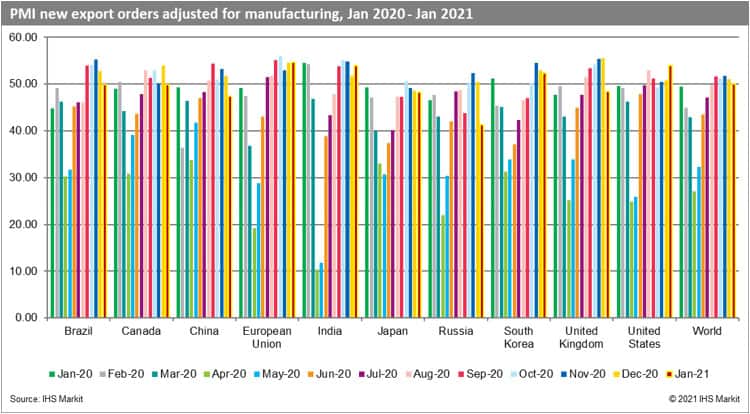 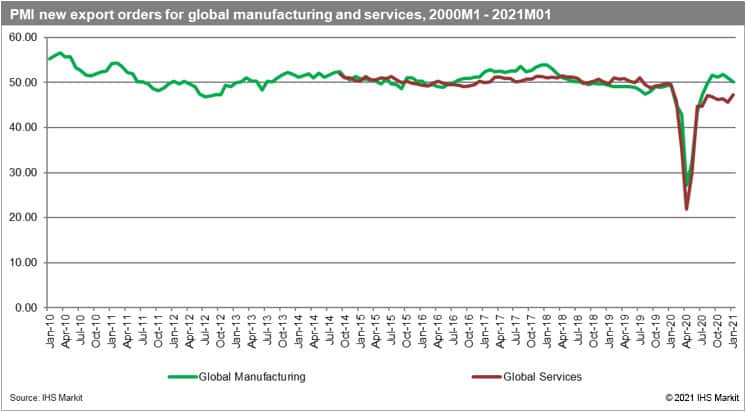 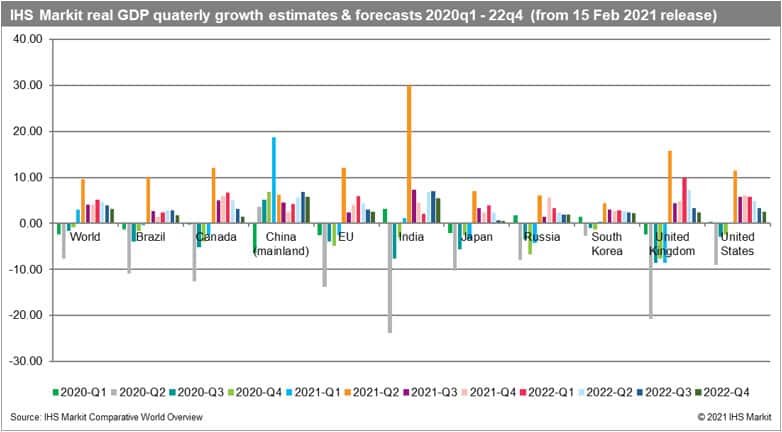 The full version of this article is available on the Connect platform for IHS Markit clients with a subscription to GTA and GTA Forecasting.