In the last installment of our three-part series on conventional opportunities in an unconventional world, Mark Savery, Executive Director Upstream Product Management at IHS Markit sits down with Thomas G. Harris, President & CEO at BlackRock Exploration & Production to discuss the importance of cross-functional collaboration, application of modern technology to exploration decisions, and strategies to equip the next generation of energy professionals.

Tom, what is the recipe for successful exploration in today's world?

Mark, two things jump out to me. First, there is no secret sauce that covers all situations. There are many avenues to "success" in the oil and gas industry. Second, I will assume success is measured by creating value or in this case, having a profitable commercial outcome for an oil and gas project. If that is the case and I was starting from scratch on a ground floor basis, I would examine a prospective area in terms of the following 5 ingredients:

This would help me understand the petroleum system, or where the hydrocarbons originated from, when and how did they move from the source to the reservoir and trap, how and when did the seal form, was the trap in place before hydrocarbons migrated through the system, and have the trap and seal maintained their integrity through time or have they been compromised?

How does working across functional disciplines come into play?

Years ago, the industry emphasized and practiced the integration of disciplines to answer those questions above. It was helpful to examine data through the eyes of the engineer, petrophysicist, geologist and geophysicist. It enabled a multi-dimensional view of the key parameters (storage, fluid composition, deliverability, thickness, and areal extent) necessary for success. The strength of the integrated method is the selection criteria applied to the evaluation and generation process. The criterion (Figure 1) allow an understanding of the project at the producing scale by using data obtained from various disciplines at different scales. They serve as a basis for making better decisions by illuminating the project through diverse vantage points. 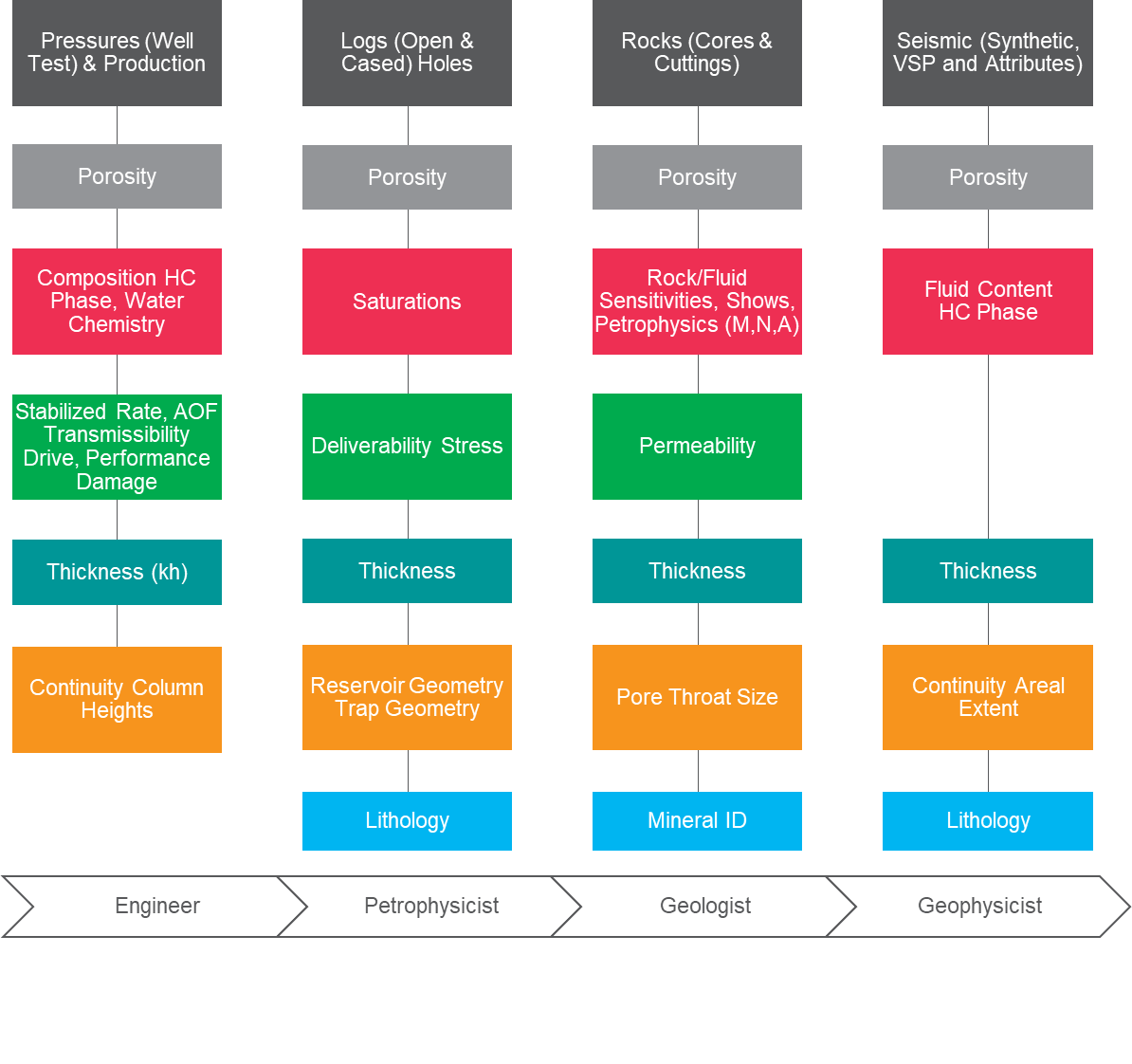 Figure 1: Selection criteria applied to the evaluation and generation process

It has been my experience that in successful projects, the various disciplines point to the same answer: "The hydrocarbons are there." Likewise, when there are discrepancies between interpretations, the project's risk is invariably higher.

How can modern data analysis be applied to historical data to inform intelligent exploration decisions?

I have an example on Shale Profiling that speaks to this. During the summer of 2006 at a NAPE conference in Houston, I was invited to participate on a panel about shale gas. I asked a former colleague what he thought about the topic, and he laughed and joked about it being the flavor of the month. So, I named my talk "Shale Gas - Real Deal or Flavor of the Month?"

To a room of less than 100 attendees, my presentation explained that shale gas was indeed real, that it was here to stay, it would change the landscape of our industry, and that there was an abundant supply at attractive price. The talk outlined what was new technologically and identified 10 key variables for successful shale projects. I shared public legacy and proprietary well data from 7 basins that my firm had analyzed and presented a "work-in-progress" shale profiling model.

With the success of the Barnett shale in Texas many years ago, the industry initially felt that only Mississippian or Devonian age source rock shales would work. Using public data, 1,010 black and gray shales of this age group were identified and plotted on a map of sedimentary basins across the US. With a visualization and analytical software package named Spotfire, I created a profile chart from the normalized values of the key variables and selected a Barnett shale data point to illustrate the profile of this gas shale to the audience in less than half a second. The other 1,000+ shales and their profiles were grayed out in the background.

I then asked the audience to imagine their boss coming into their office and requesting them to rank all 1,010 shales from top to bottom that most resembled the Barnett to those that did not. In real time, a slider bar was activated that removed those data points from shales that did not resemble the top 80 "Barnett look-alike" shales, again in approximately half a second. You can see the preponderance of shales in the Appalachian basin pop up.

I then suggested that their boss was not happy about the current low gas prices and wondered if he could get more bang for his buck with shale oil and all the rumors he had been hearing about the Bakken in the Williston basin. So, in a period of one second, I highlighted the Bakken data point, and illustrated how the shale profile was indeed different in nature from the Barnett shale gas example previously analyzed. Again, in real time the profile was analyzed, the resultant cumulative frequency curve was built, and a slider bar was activated that removed those data points from shales that did not resemble the top 100 "Bakken Oil look-alike" shales. The entire process took about four seconds.

At this point you could have heard a pin drop in the room. As we moved into a panel discussion, the first question from the audience was "Are you saying that there is porosity in shales?" I think the rest is history.

Technology has certainly changed the traditional framework of exploration, providing tools that make it more intuitive, and certainly faster, to come to conclusions. However, we mustn't forget that without a foundation of deep historical data, these new tools don't have anything to consume. This is something that is especially important to reinforce with the new generation of exploration professionals entering the workforce.

How do we best equip this next generation of energy professionals?

There was a recent article in Bloomberg regarding the concept of "Shalennials," where one of the individuals interviewed implied that if you have 10 years of industry experience, that's all you'll need to be successful. Personally, I think that is unwise and misguided thinking.

From one generation to the next, one of the most important things is the passing of information and values. As someone who came up in this industry in the 70's and 80's, some advice I would give to the new generation would be to ask the tough, critical questions and to challenge the assumptions of our industry. It's not that the people that have come before made assumptions based on ulterior motives, but rather that they have tried to make sense of an imperfect world with imperfect data, and they run with the results and the tools that have worked for them for a period of time. It's up to the new generation to challenge that line of thinking as they gain new information and tools.

For example, in the early 80's I helped to take Amoco into deep water exploration. We were told that there wasn't going to be any reservoir rock out there, that there were no commercial hydrocarbons, that we could not make any money, that wells would not flow more than 5,000 barrels a day, that subsea well heads would cost more than $20 million, and that we could never get more than 5 million barrels of oil out of a well not matter what we did - we were basically told that it just wouldn't work. But fast-forward 20 years and we see that many of those assumptions are largely irrelevant. Industry has been able to collect 50 million barrels per well at 50,000 barrels a day, using well heads that cost $2 million, and resources have been found at pressures and at temperatures that we were told hydrocarbons couldn't exist in. By challenging assumptions, asking the tough questions, being persistent, and embracing both "old world" and "new world" data and technologies, we can open ourselves up to countless opportunities.