Renewed COVID-19 outbreaks are slowing the economic recovery in the country and putting pressure on fiscal shortfalls. However, there is an increase in taxes from coal exports due to an increase in international demand in addition to the surge in coal prices. As per the Ministry of Energy and Mineral Resources of Indonesia, the monthly benchmark coal price (HBA) basis, 6300 GAR surged further in July 2021 and announced at $115.35/t (highest since November 2011), up 15 percent m/m and 121 percent y/y. HBA prices after bottoming out in September 2020 have been on an upward trajectory driven by strong demand from China (Mainland) and lately from Japan and South Korea.

The surge in Indonesian coal shipments to Mainland China is an attempt by the utilities in the Mainland to build stocks ahead of peak season coupled with an ongoing informal ban on imports of Australian coal. Shipments to India declined as buyers increased their reliance on Australian thermal coal.

Minister of Finance Sri Mulyani Indrawati on 28 June 2021 presented to parliament major amendments to Indonesia's main tax law to increase government revenue and reduce greenhouse gas emissions. The government's amendments to the General Principles of Taxation bill proposed an increase to the rate and scope of value-added tax (VAT), a new carbon tax, an increase to the top-rate of personal income tax, and the introduction of another round of the tax amnesty program.

The bill proposes a minimum carbon tax rate of IDR75 (USD0.0052) per kg of CO2 equivalent of emissions. The bill only stipulates that a carbon tax shall apply to goods that contain carbon or activities that produce carbon emissions. The sectors to be taxed and the rate that will be imposed on specific goods and industries will be elaborated in government regulation on carbon pricing that is currently being drafted and through further ministerial-level regulations. Associations representing coal, petrochemical, and cement industries are opposed to the carbon tax. Although they are unlikely to be able to stop its imposition on their sectors, they will probably seek a lower rate and exemptions or delay its implementation at least until the COVID-19 pandemic is better controlled. 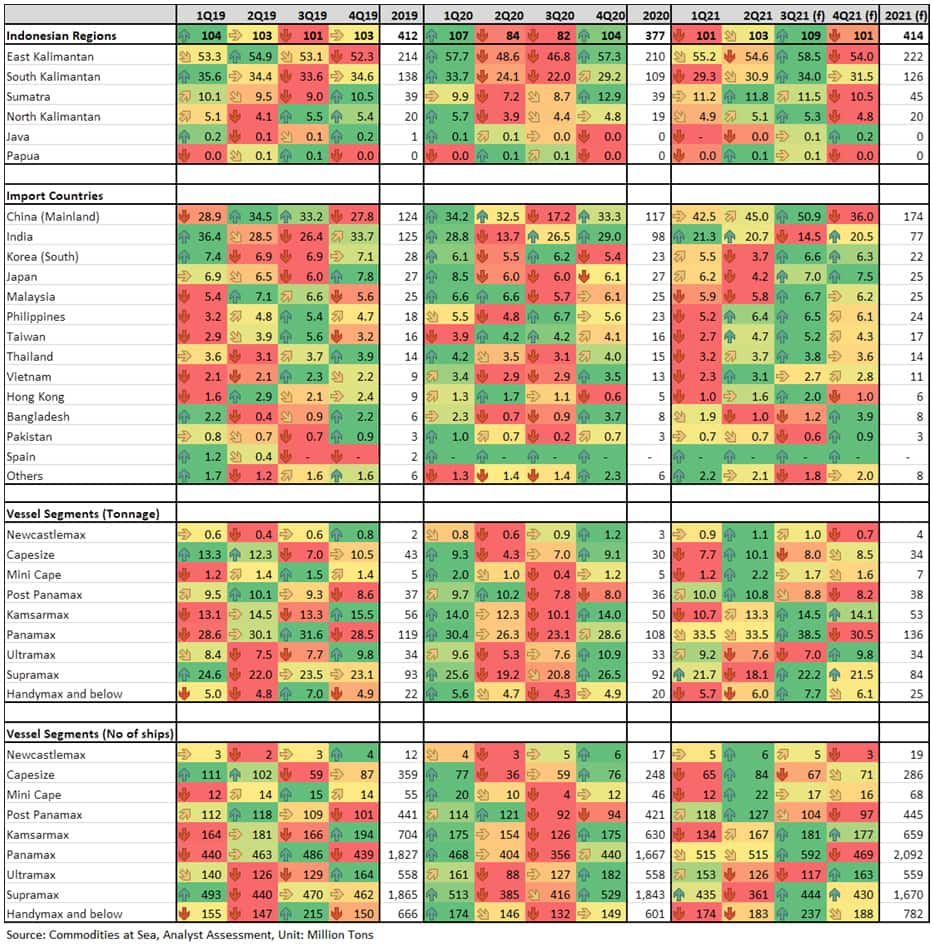