Increase your situational awareness with Jane’s

The first part of this case study based around an airstrike on the Syrian Scientific Studies Research Centre near Masyaf in September 2017, demonstrates how fusing Jane's OSINT, GEOINT and IMINT enables you to increase your situational awareness.

What's next? Take a sneak peek at the next video in our series, Why was the complex at Masyaf of such interest to Israel? 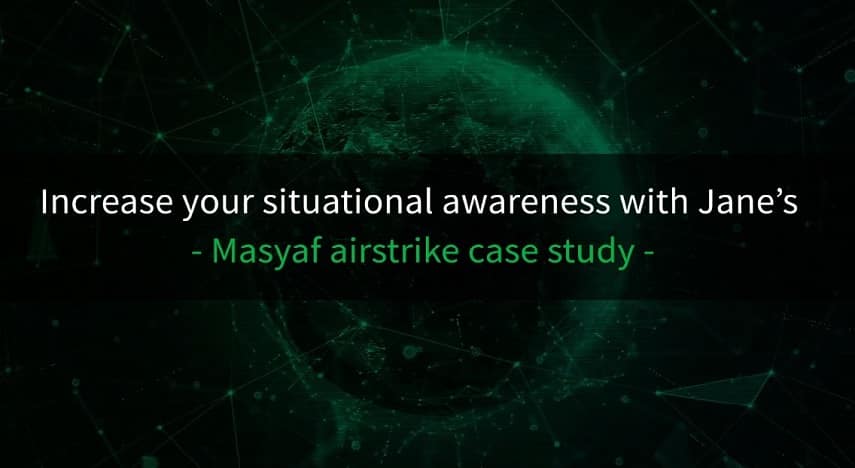