This is a collaborative article by Isaac Nuti and Siddartha Sen.

In a word, booming describes the status of the Guyana offshore oil and gas exploration scene. The 6.6 million acre Stabroek Block, located in the Guyana Basin, is home to five exciting, new discoveries since 2015. Beginning with Liza, then continuing with Liza Deep, Payara, Snoek, and Turbot, the basin's estimated recoverable oil reserves sits near 2.5 billion barrels. The Payara, Snoek, and Turbot discoveries in 2017 contain approximately one billion barrels of recoverable oil. Due to continued successful drilling by ExxonMobil (XOM), these discoveries appear to be only the beginning of a long-term, prosperous time for those investing in the Stabroek Block, with less than 25% of the block explored.

The most recent discovery of the Turbot field, approximately 50 km southeast of Liza, further displays the significance of the undeveloped area. Initial estimates place the discovery over 500 million barrels (MMbbl) of recoverable oil. To put in perspective, the average recoverable oil for producing fields discovered in the United States Gulf of Mexico (USGoM) between 2000 and 2015 is only 15.7 MMbbl. This is according to Bureau of Ocean Energy Management (BOEM) data. While this highlights the potential of the Stabroek Block, it also demonstrates the need for investment in infrastructure in Guyana (Image 1). Small fields can come onstream in an area with an abundance of existing production facilities, such as the USGoM (Image 2), however Guyana lacks pipelines, terminals, refineries, and other necessary equipment to make marginal developments possible. 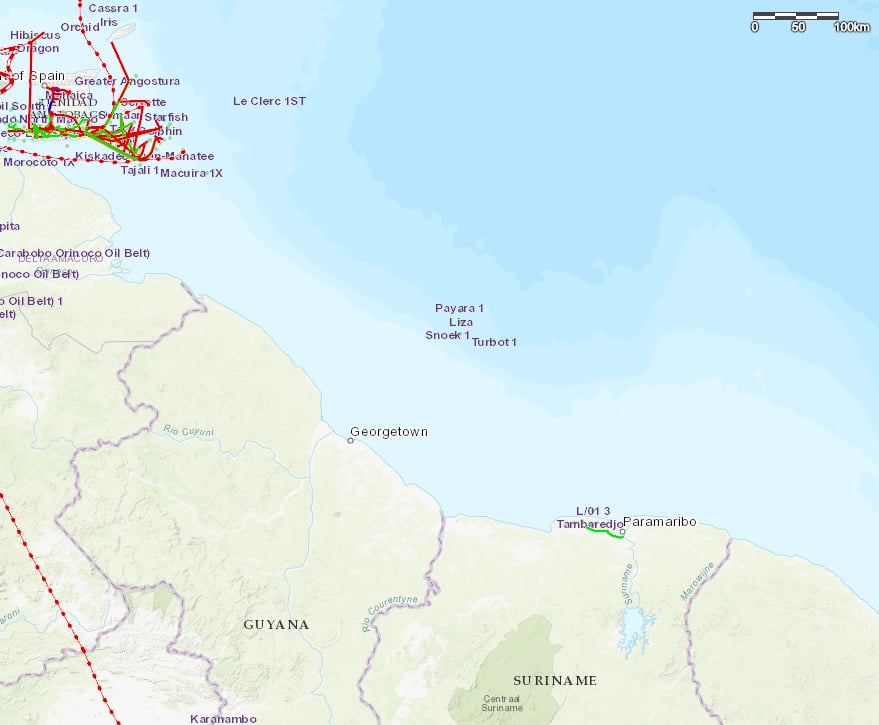 Figure 1: Stranded assets off the coast of Guyana 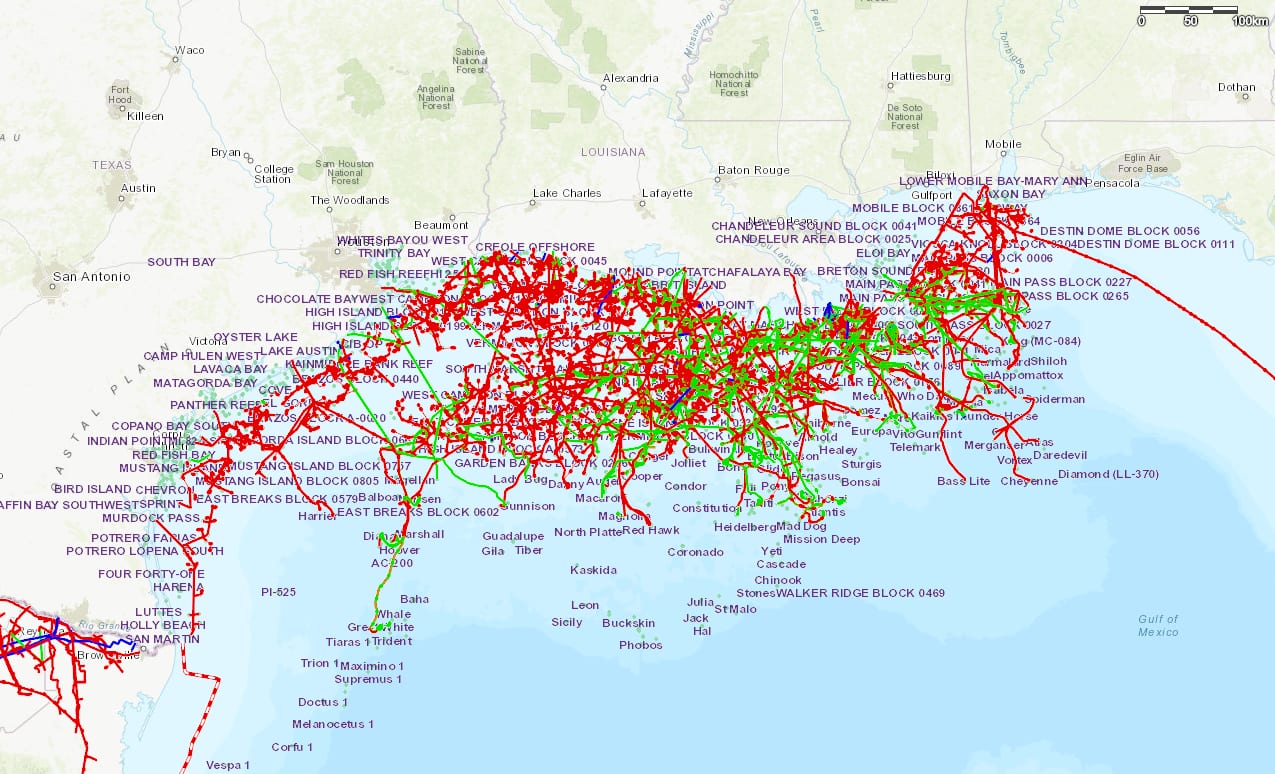 The fact that XOM plans to bring the Stabroek Block onstream in 2020, beginning with the Liza field, shows these continued success stories are resulting in large investments and high hopes, despite the lack of existing infrastructure. The large cash exposure would not be possible in the area without the massive reserve estimates from sustained discoveries like Turbot.

In fact, XOM decided to slightly offset this cash exposure by utilizing a leased FPSO. Phase 1 of the Liza asset is set to be developed using a lease capitalization method, which reduces risk associated with opening production from the play. According to IHS Markit calculations, using a leased FPSO for phase 1 of the Liza development increases the asset's NPV by approximately US$700 million. Breakeven oil price drops from US$38/bbl to US$36/bbl when switching from an owned to leased FPSO. Further lease options may be used for following developments, however it is assumed, once the area is de-risked, FPSO purchases will begin. The four assets within the Stabroek basin are favorable from an economic perspective (See figure 3).

Development of the fields in the Stabroek block could end the country's energy dependence. With an NOC to be established some time in 2018, according to the natural resource minister, production and developments could be more regulated. However, due to Guyana being one of the poorest countries in Latin America, we expect regulations to be industry friendly in order to encourage more investment from operators like XOM. In addition, the current fiscal terms in place are very favorable to the operators/partners, further driving investments in the region. The Ranger and Skipjack prospects are set to be drilled next, further proving that XOM is confident and ready to drive development in the area, while minimizing the associated risks with being the play opener.

Learn more about our asset valuation solutions for the oil and gas industry.