Recovery emerging from East & Southeast Asia to become global in 2021 with a particularly strong growth impulse predicted for Q2; several scenarios are still possible depending on the dynamics of COVID-19 pandemics and effectiveness of mass vaccination programs. 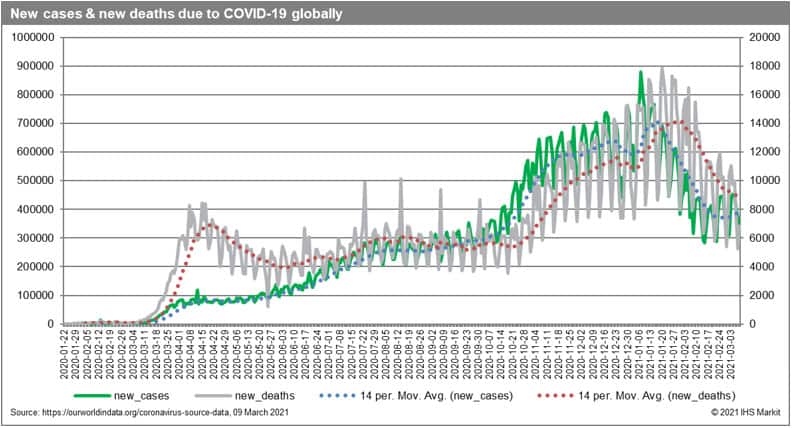 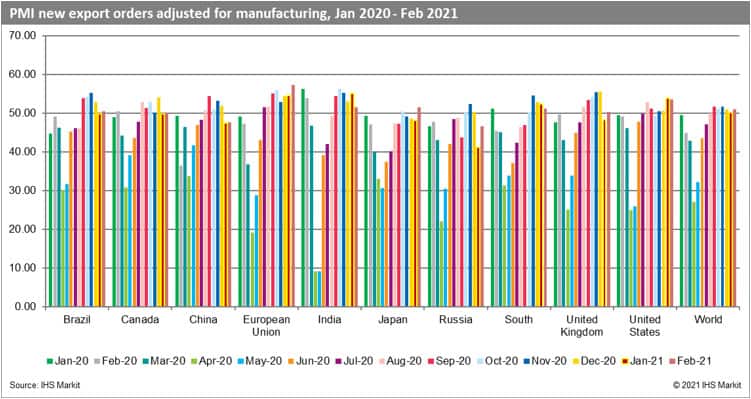 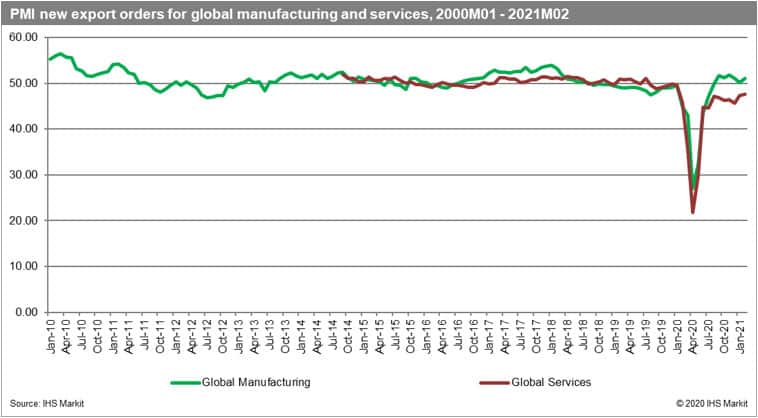 The full version of this article is available on the Connect platform for IHS Markit clients with a subscription to GTA/GTA Forecasting.