Forecast review
As part of our forecasting process we regularly review our analysis to identify forecasts that leverage cross-IHS Markit resources and best exemplify our indicator-led approach and the capabilities we have developed including: local source network, influence mapping, SOCMINT, control mapping, and risk numeration. The forecasts identified through this process are used internally to allow us to consistently monitor and enhance best practice across our regional teams. Doing so ensures the transparency of our methodology and robustness of our analysis.

For our clients, these ahead of the curve, compelling forecasts provide advanced warning of impending changes to the risk environment, allowing them to adjust their strategy or take decisions to mitigate against the identified risks.

Below is a recent example of a forecast captured through this process.

Key inputs to our analysis 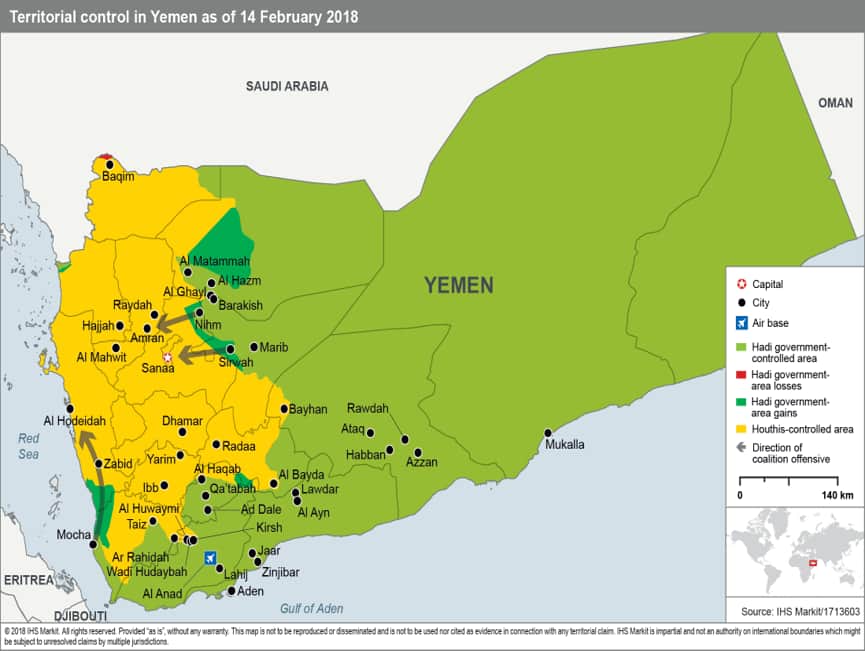