Most major US equity indices closed higher, and APAC and European markets closed mixed. US government bonds closed sharply lower, while all benchmark European bonds closed higher. European iTraxx and CDX-NA credit indices were close to unchanged across IG and high yield. Oil reported its first down day this month, with gold/silver also lower and copper flat on the day. 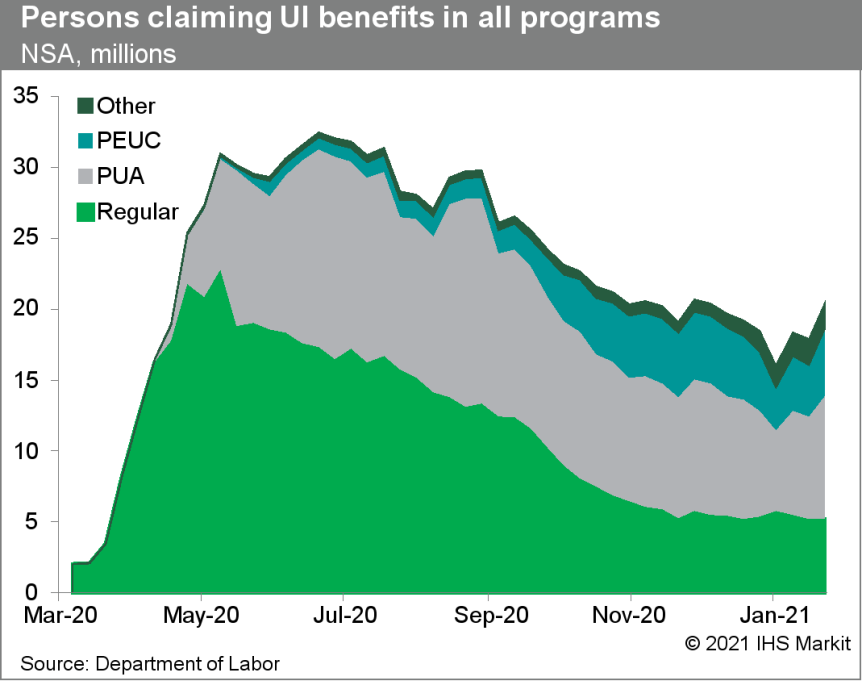 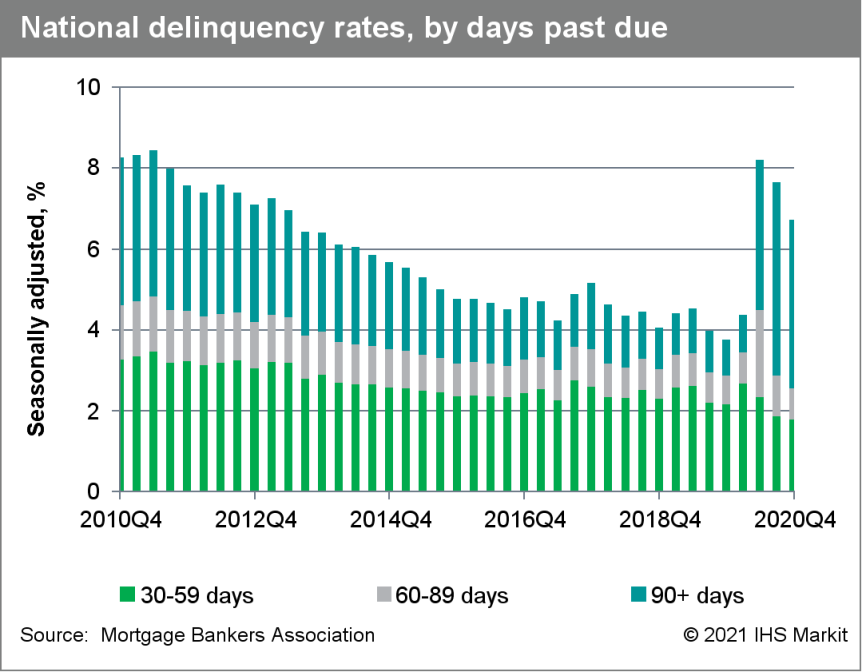 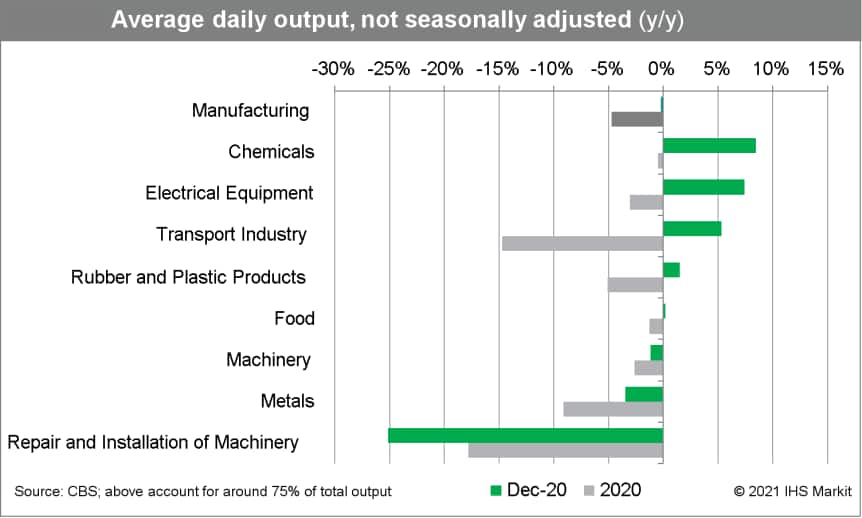 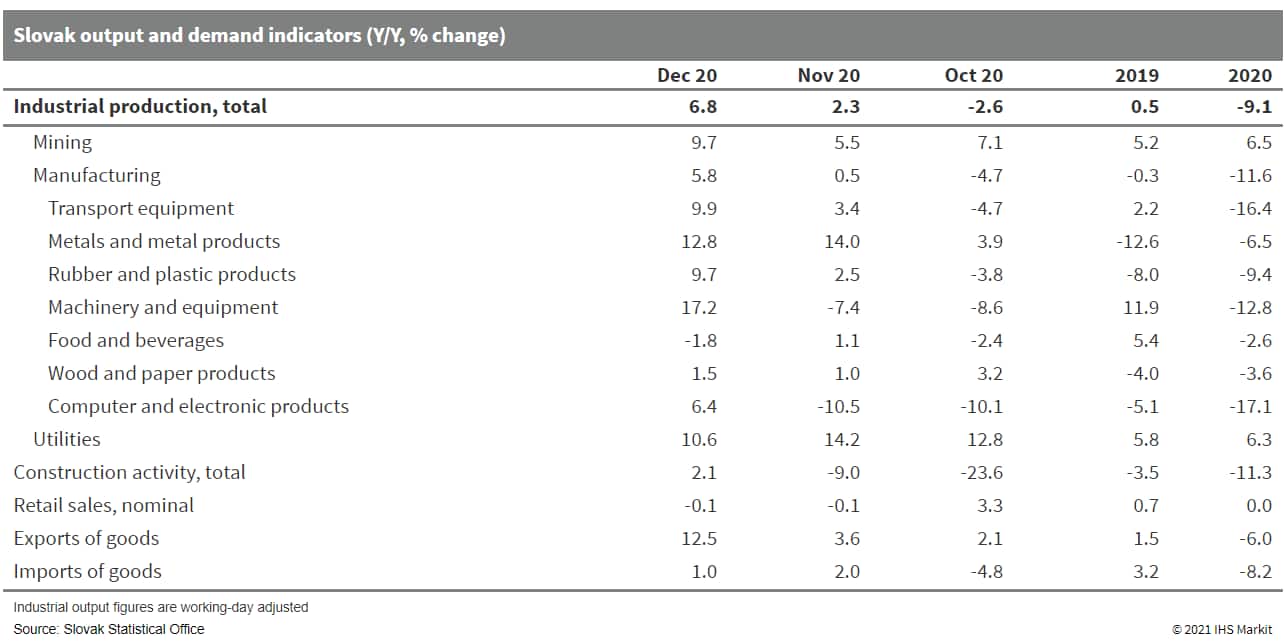 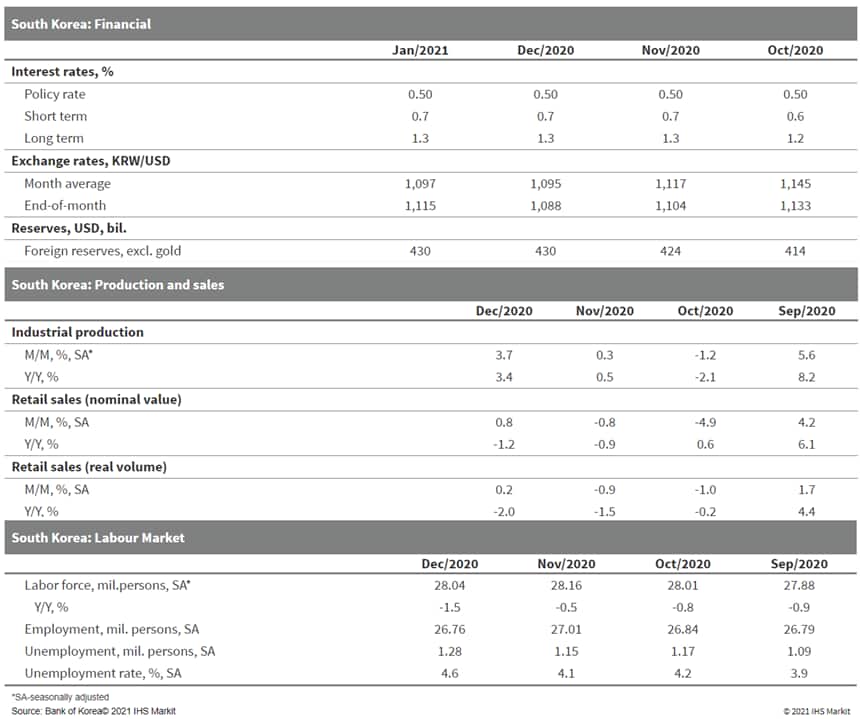