Most APAC equity markets closed lower, while European and US markets closed mixed. US government bonds closed higher and benchmark European bonds were mixed across the region. European iTraxx and CDX-HY credit indices closed modestly wider across IG and high yield. Brent and WTI both closed higher, with the former closing above $50 per barrel for the first time since early March. The US dollar and gold closed lower, while silver and copper were higher. Today's non-seasonally adjusted US initial claims for unemployment insurance rose to the highest level since early-August, further reinforcing the urgency for congress to pass some form of a stimulus bill before the New Year. 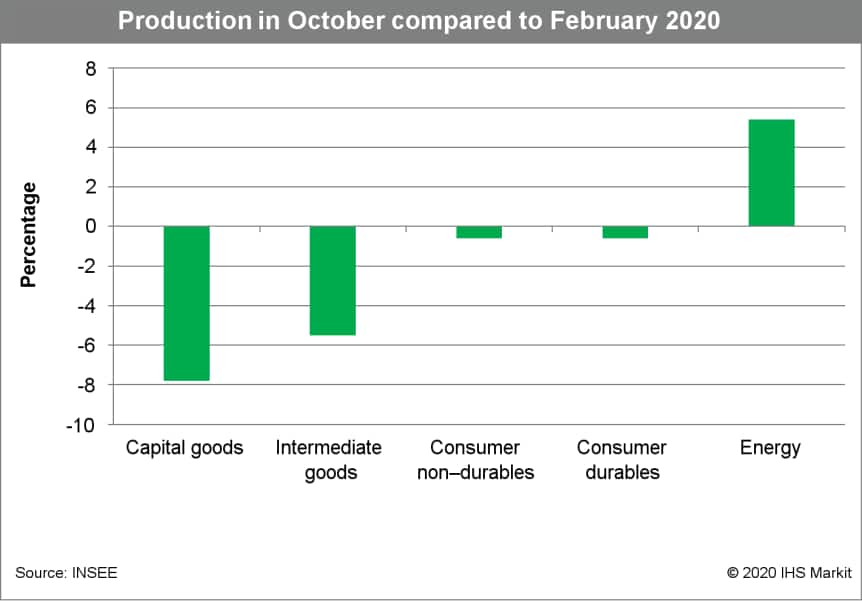 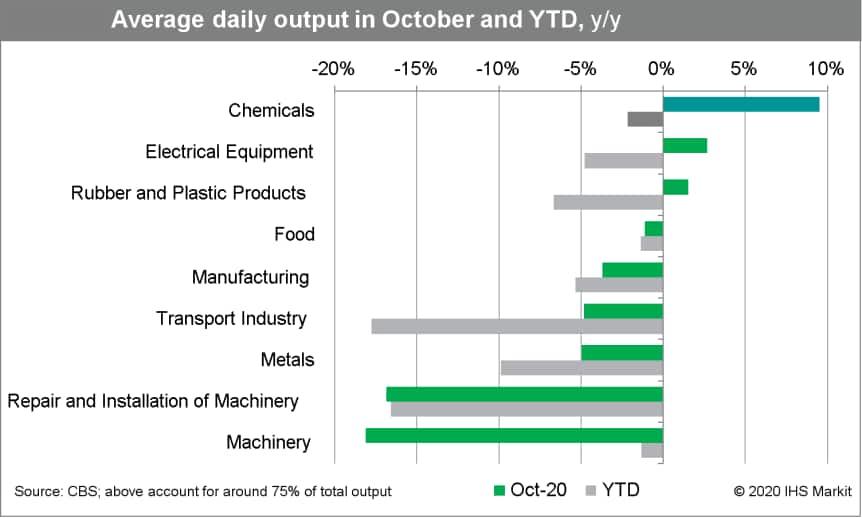 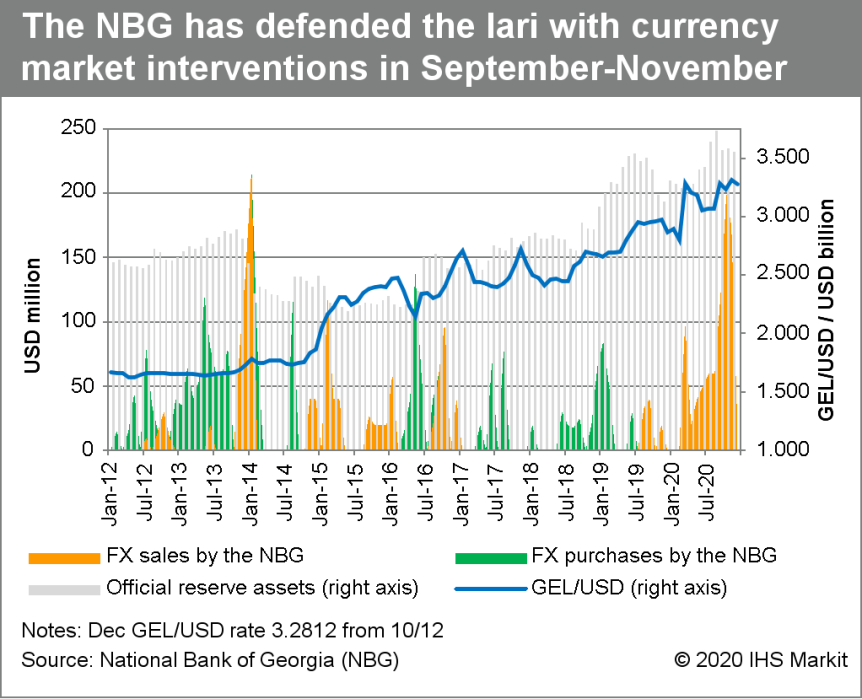