US equity markets closed higher despite a sharp sell-off in S&P futures overnight, while APAC and most major European markets were lower. Today marked the end of Q3, with all major US and most APAC equity markets ending the quarter higher, while the majority of European markets ended the quarter lower. Benchmark 10yr European and US government bonds were at least 3bps weaker today, while iTraxx and CDX indices were modestly tighter across IG and high yield. The US dollar and gold/silver were lower on the day, while oil regained some ground after yesterday's sell-off. Tomorrow morning's US weekly claims for unemployment report will kick-off the new quarter in the US, which will be followed by Friday's US non-farm payroll report. 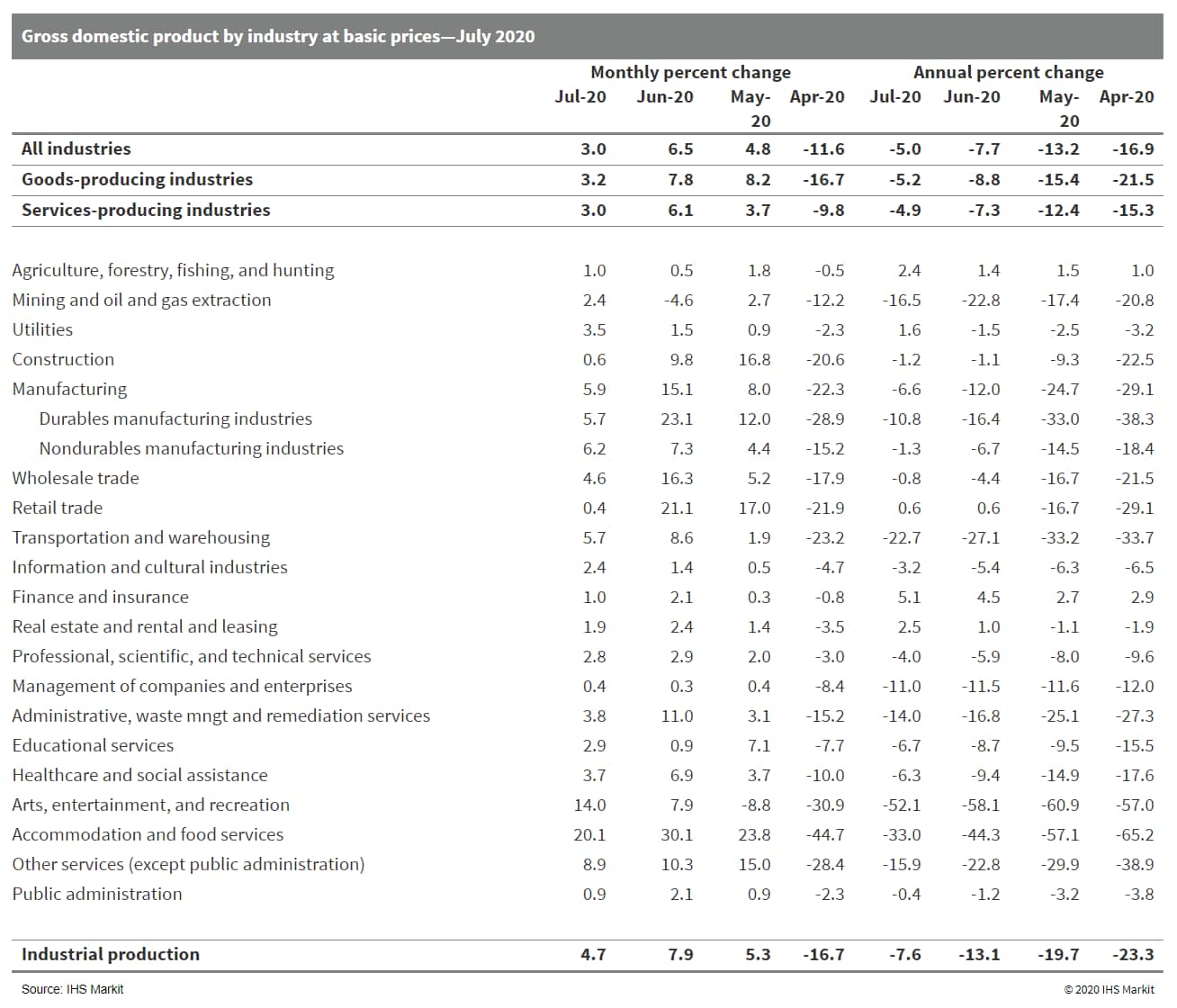