European equity markets closed higher across the region, while US and APAC markets closed mixed. US and European benchmark government bonds reversed course from the recent sell-off and were higher across both regions today, but yields were still higher week-over-week. European iTraxx and CDX-NA indices were modestly tighter on the day across both IG and high yield, but all were close to flat on the week. The US dollar, oil, and silver were lower on the day and gold was close to unchanged. 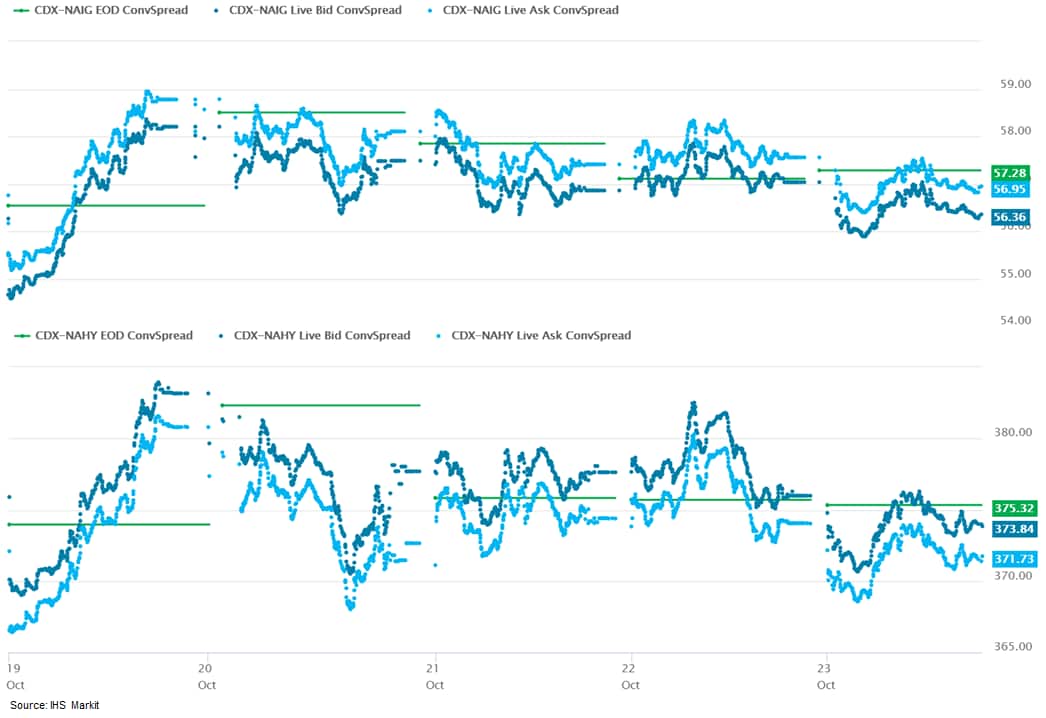 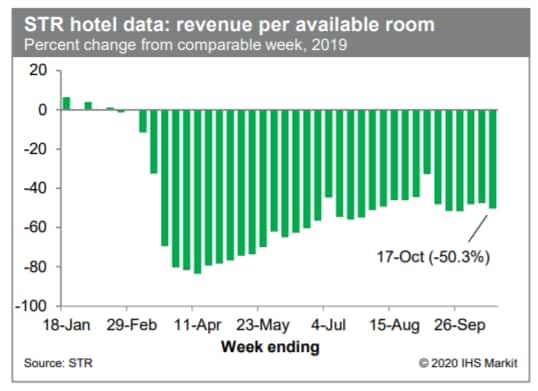 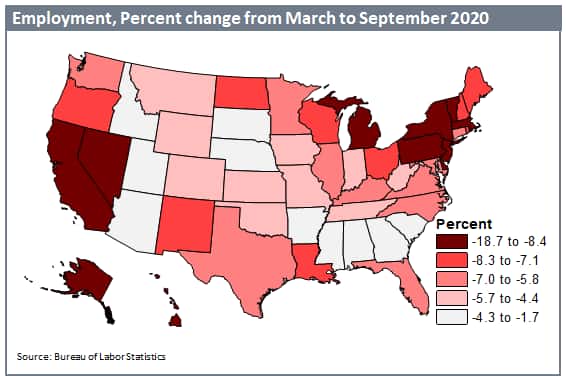 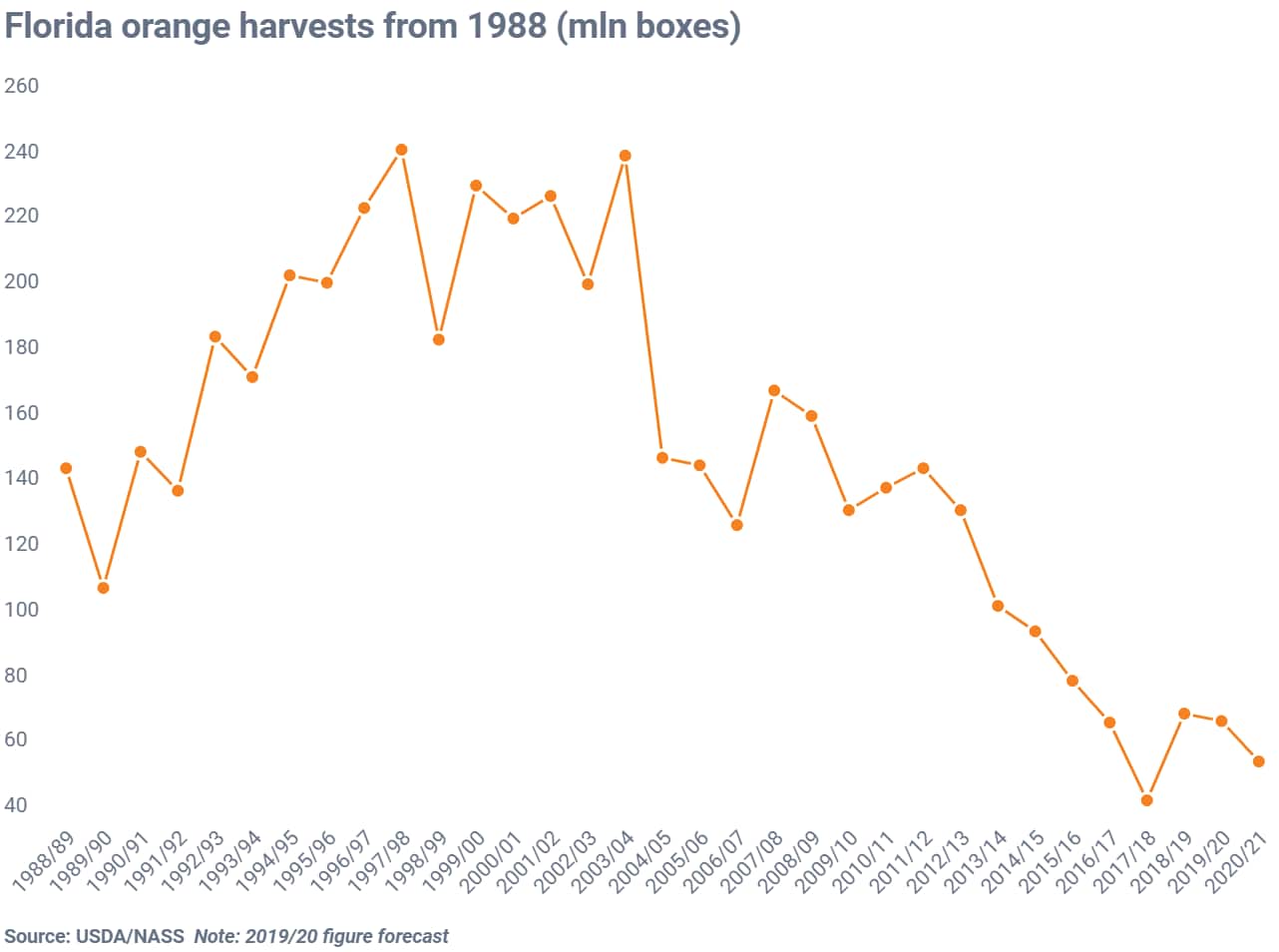 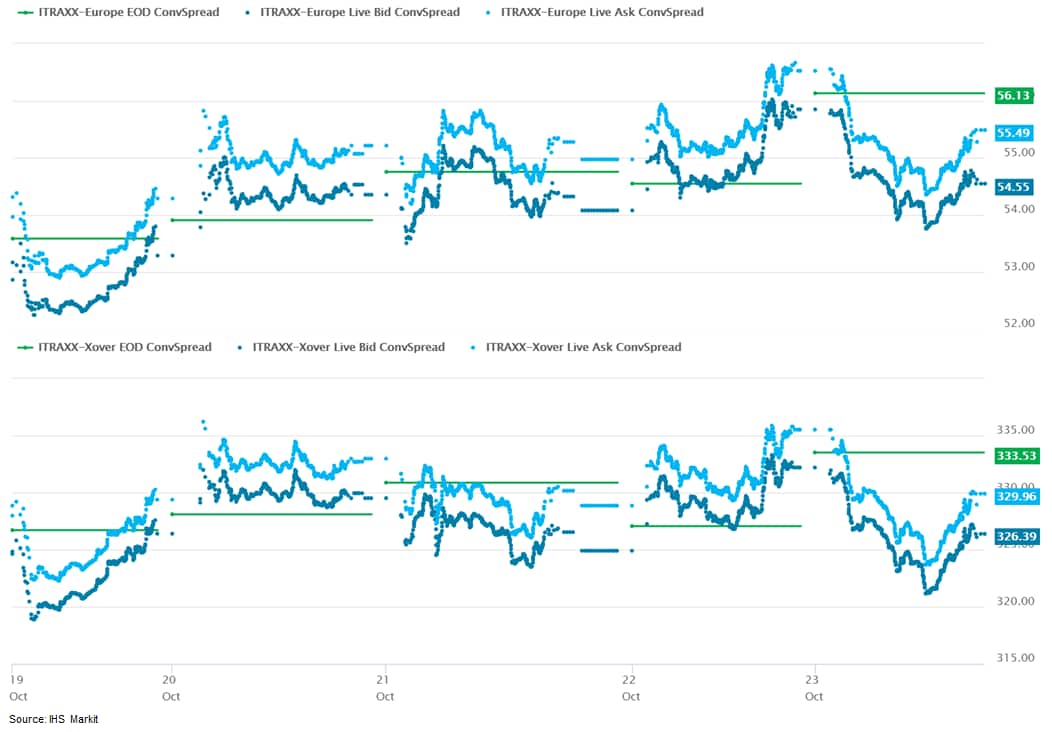 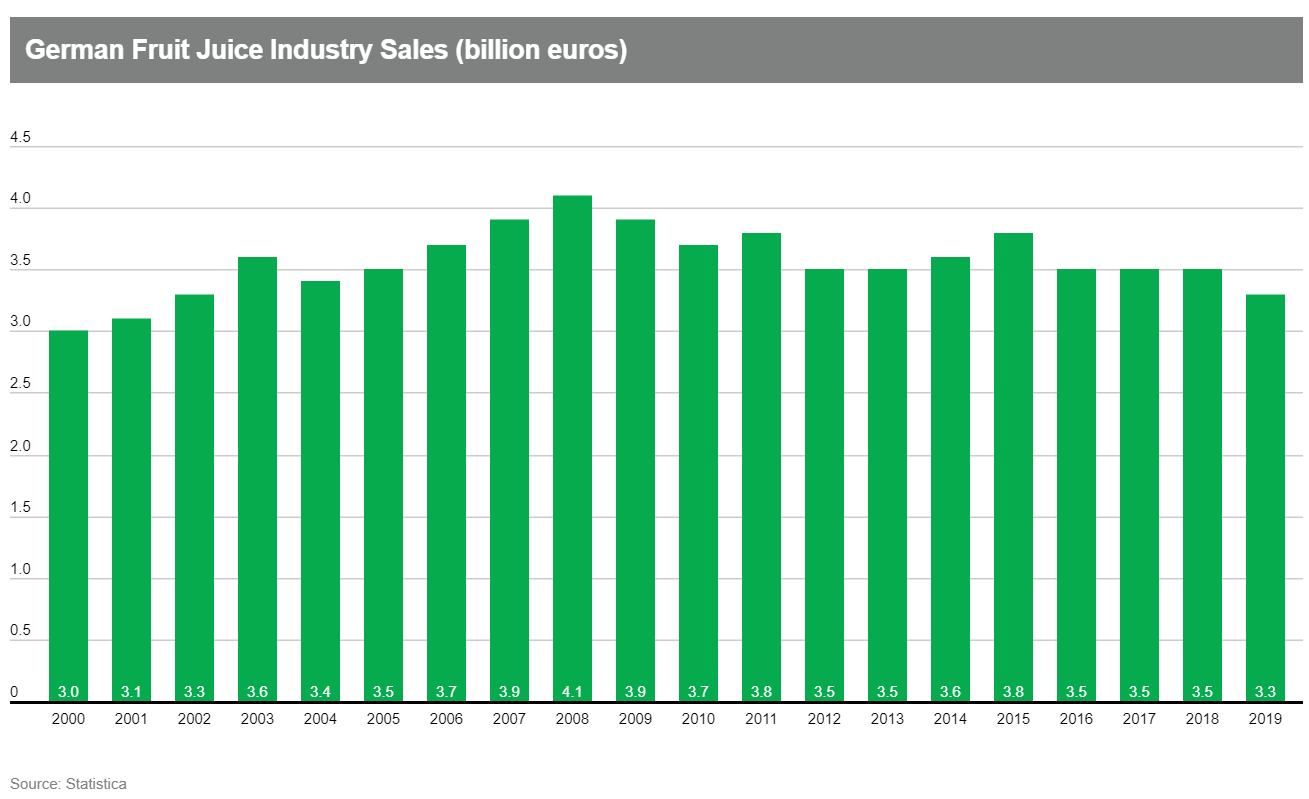