Most major APAC and European equity markets closed higher, while the US was mixed. Benchmark European government bonds closed lower, while US government bonds closed almost flat on the day after yields whipsawed higher then lower post-FOMC meeting. iTraxx-Europe and CDX-NAIG credit indices closed flat, while their high yield counterparts were slighter wider on the day. Oil, gold, silver, and copper all closed higher. The markets will closely be watching tomorrow's US jobless claims report for additional signs of deterioration, with the possibility of a second consecutive week of sizable job losses potentially accelerating the passage of the $900 billion stimulus bill that could be up for a vote before the end of this week. 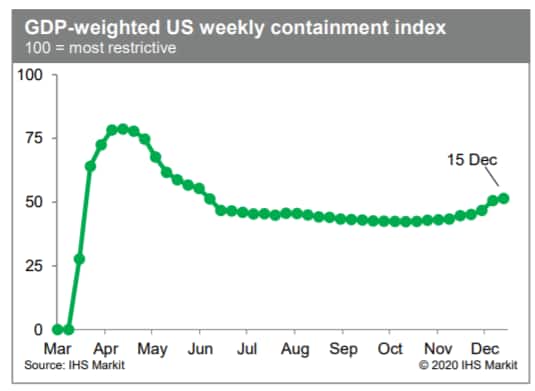 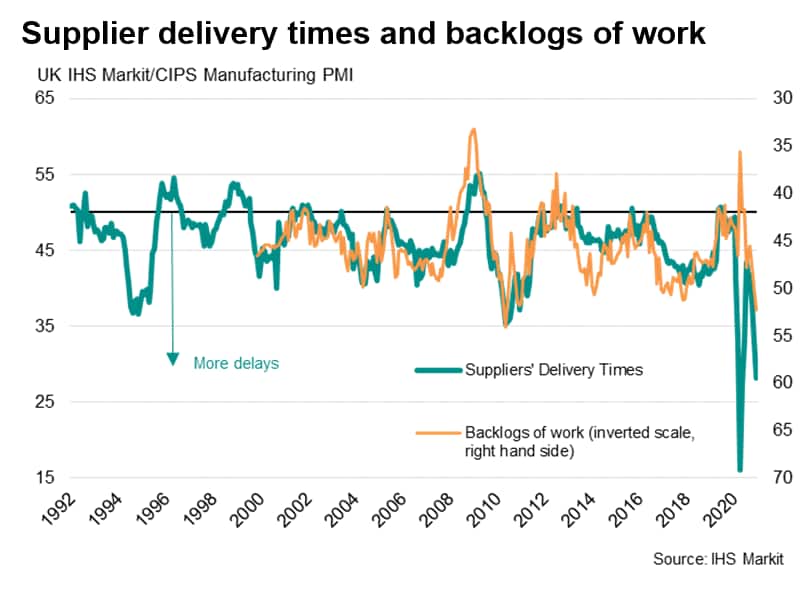 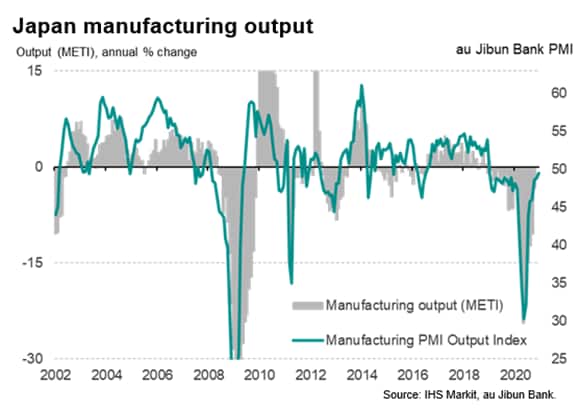 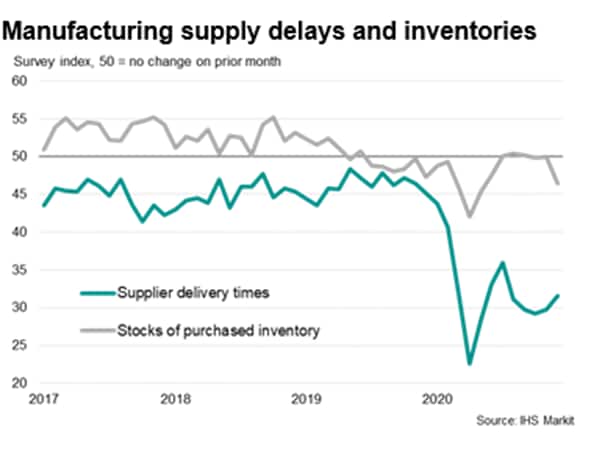