US equity markets closed higher, while most major APAC and European markets were also higher except for Mainland China and Germany. Yields were lower for most benchmark European government bonds and US bonds closed unchanged after starting the day weaker at the open. The US dollar was slightly lower on the day, gold/silver closed higher, and oil was sharply lower. iTraxx and CDX IG were close to flat on the day and high yield closed modestly tighter across both indices. All eyes will be on tomorrow morning's US non-farm payroll report to gauge the pace of the recovery in employment in September. 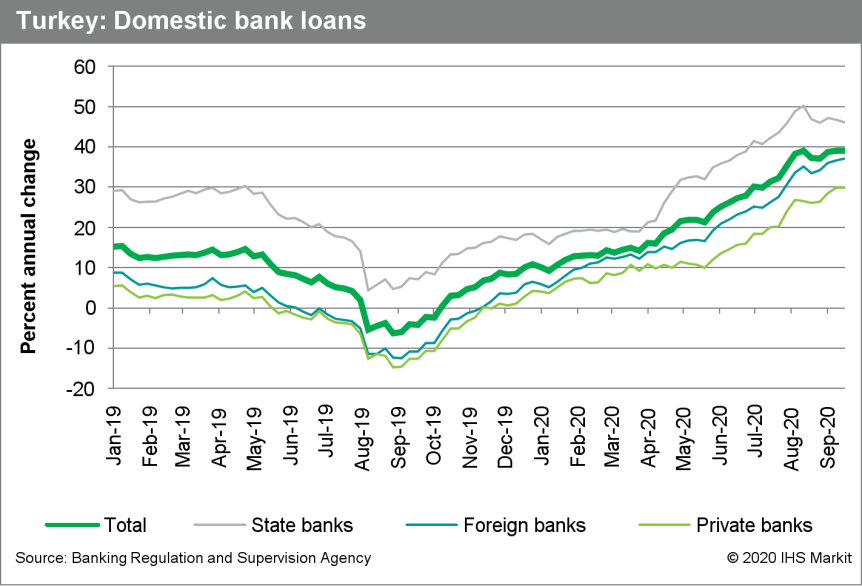