Although several cases of the coronavirus disease 2019 (COVID-19), largely related to European travel, have so far been recorded in sub-Saharan Africa (SSA) - the region is highly susceptible to ancillary effects from the COVID-19 virus outbreak, notably due to the economic slowdown in China. Channels of economic vulnerability include lower commodity prices - particularly for oil, copper, and iron ore - trade and supply-chain disruptions, and an accelerating decline in tourist arrivals.

Declining Chinese demand for commodity imports, depressed commodity prices, and disruptions at ports during 2020 will slow economic growth in and worsen the balance of payments of sub-Saharan African countries with a relatively high dependency on trade with China. 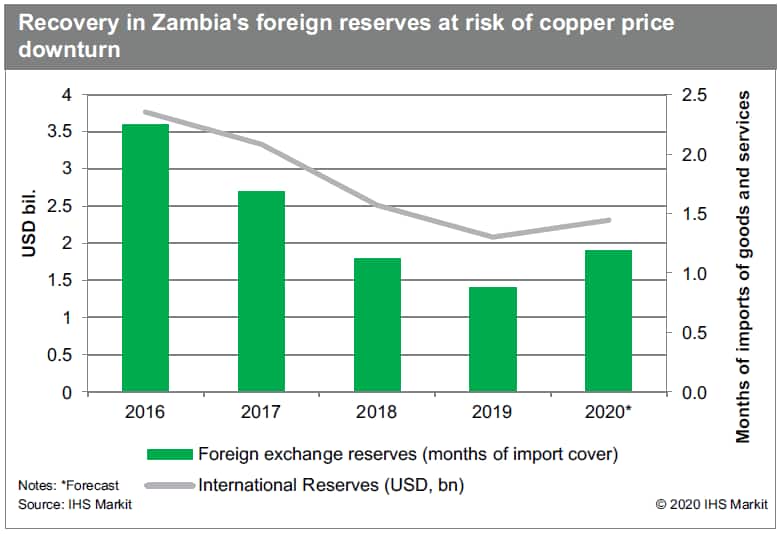 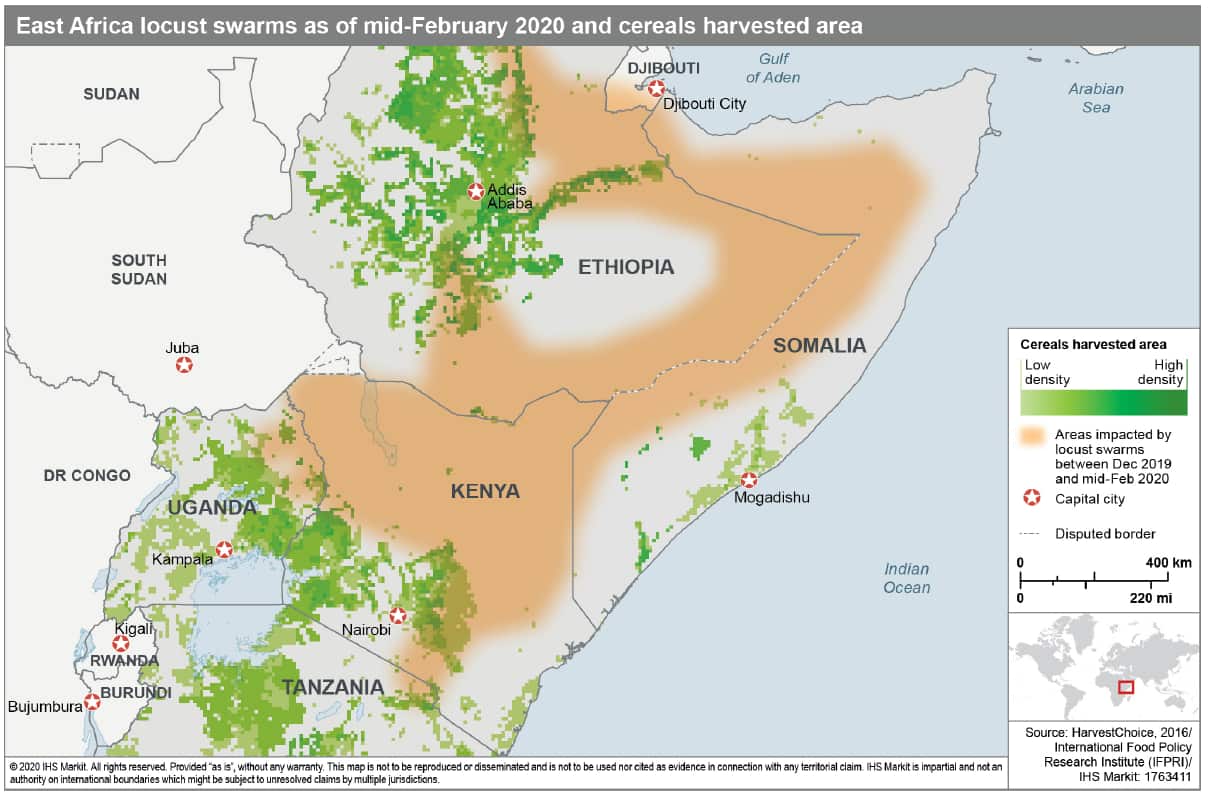