From cost to value: Going beyond LCOE in assessing competitiveness of renewables

Extraordinary cost declines mean wind and solar now often boast the lowest levelized cost of energy (LCOE) among power supply resources in many parts of the world. This position is helping drive record levels of growth in wind and solar in many markets. However, as the energy transition deepens, there will be an increasing focus on resource attributes beyond energy—notably capacity and flexibility.

The United States (US) embodies a power system in just such a transition as wind and solar are expanding rapidly while conventional generation resources such as coal and nuclear face retirements, and thus can provide a good perspective on how shifting value streams will impact the competitiveness of different generation resources.

Utilities in the US increasingly find it cheaper to build new wind and solar than to run existing coal plants or to build new gas plants. LCOE comparisons are often used to explain these decisions, even if the decisions are underpinned by more complex power system analyses. While LCOE can be a useful high-level indicator of relative energy costs, the metric overlooks other relevant attributes such as capacity—generation during times of peak system need—and flexibility—the ability to quickly balance variations in net load. 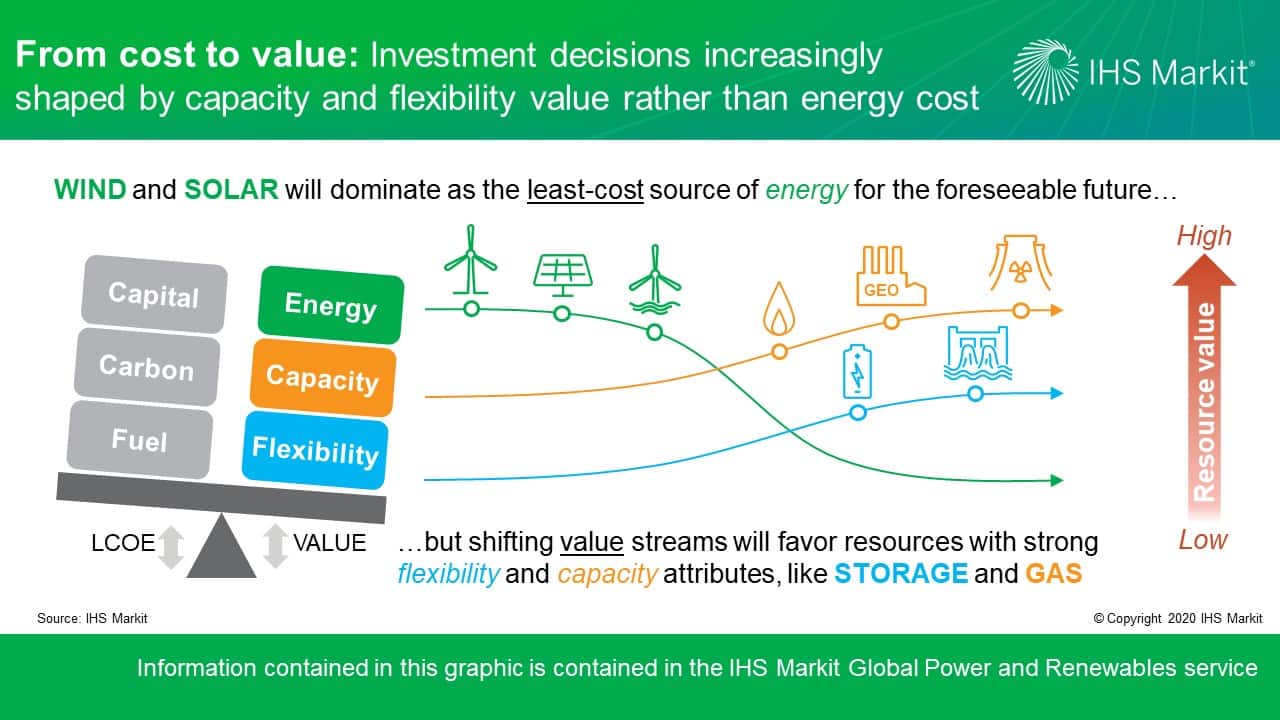 Figure 1: From cost to value: Investment decisions increasingly shaped by capacity and flexibility value rather than energy cost.

However, as power systems transition to a lower carbon generation mix, changes in the relative value of energy, capacity and flexibility will diminish the utility of LCOE as a predictor of investment decisions. The growth of zero-marginal cost renewables will steadily erode energy prices, particularly in the hours when wind and solar generation is most concentrated. A parallel trend of retiring base-load resources in the US—our latest outlook foresees 130 GW of coal and nuclear retirements over the next decade—will reduce the amount of firm capacity in the system, raising the value of resources that can reliably generate on peak. Wind and solar contribute some on-peak generation, but as penetrations rise the hours of greatest system need will shift to times when renewable production is lowest, effectively eroding their already limited capacity value. Finally, rising penetrations of renewables will also increase the value of flexibility—dispatchable and fast-responding resources that can balance the increasing variations in net load.

As the least-cost source of energy, wind and solar will continue to dominate resource additions for the foreseeable future. But eventually these changes in the relative value of resource attributes will favor different types of resources.

In the US, natural gas plants could be a winner with relatively low capital and fuel costs, and the ability to quickly ramp up and down. If not for their greenhouse gas emissions, they make an otherwise perfect complement to wind and solar—though low-carbon hydrogen and biomethane could alleviate this concern.

Sam Huntington is an associate director at IHS Markit.