What would happen to the world cost curves for Ethylene and Polyethylene-HDPE if oil prices don’t rise to the IHS Markit forecast? 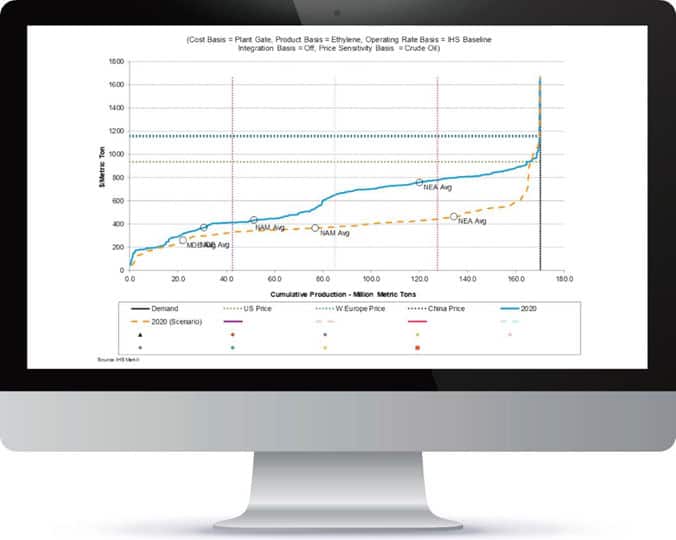 For more information visit us at Competitive Cost & Margin Analytics.

Has the global #paraxylene market reached a turning point where profitability returns to the industry or is the cur… https://t.co/VTQDa8QWyS