On Friday, March 9, I had the pleasure of joining executives from across Michigan and a few from as far as Ohio at the quarterly Cornerstone Schools partner morning event in Detroit. Cornerstone Schools is a model "higher learning incubator" in the city of Detroit where over 500 well-dressed young ladies and men in Pre-Kindergarten through 10th grade learn the skills they need to become successful, contributing adults and possibly the next automotive engineer, designer, purchasing executive, entrepreneur, doctor, lawyer or a number of other rewarding careers.

From the moment I walked into the building located on Nevada street on Detroit's east side, I was impressed by all of the positive energy from administrators, teachers, staff, young students (elementary age), older students (high school age) and my fellow sponsors / supporters from various industries including automotive. Part of the day included being paired up with a student, joining them in class and attending the school's science fair. I was blessed to be paired up with a sixth grader named, George whom I could easily see growing up to become the next electric vehicle leader for an OEM or the head of a battery producer like the A123 company that creates batteries for the Chevrolet Volt.

George's science project assessed four different "C" batteries from different brands with varying price points. George's hypothesis was the more expensive Duracell brand would last longer than its competitors. George's second place project did not support his hypothesis as he found the less expensive CVS brand to last twice as long as Duracell for half the price. With the increased investment in electric vehicle technology, if George and his peers continue to stay passionate about the subject of science, batteries and electricity with a focus on best value for least cost, I could see him being a highly recruited engineer by the auto industry upon his college graduation in 10 years.

Ed Peper, Jr., who serves as an executive with General Motors was also in attendance and had a similar experience with his young mentee, Bunia. Bunia's project compared the cleaning power of two popular toothpaste brands Colgate and Crest. As a result of Bunia's project, Ed and I found out that Crest actually performs better than Colgate.

As I've stated many times before, I'm glad to work for an organization like Polk that supports the local community within which we work and reside and our support of Cornerstone via scholarships, mentoring time and as an Intern Sponsor for Cornerstone's new Leadership & Business High School is just another example of this support. I'm also proud to see one or more of our automotive partners taking the same approach. The young people in Detroit and across the country will be necessary to lead all current and future industries including automotive.

My hope is for the media to focus on all of the positive things happening like Cornerstone that are going on in and around major cities like Detroit. The proposed media coverage would encourage more support for positive stories and create a brighter outlook for the future of automotive and other industries.

I would love to hear any thoughts you have on the topic of giving back to the community by automotive companies or any industry with a focus on America's youth. 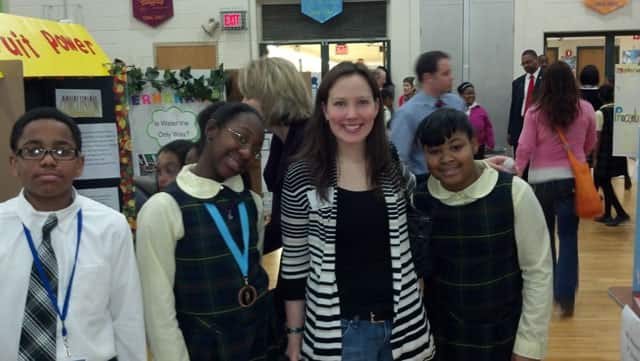 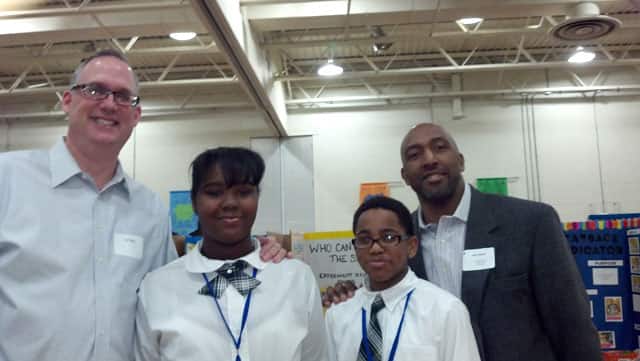