China Evergrande, China's second-largest property developer by sales and the former top dividend payer in the APAC region, is wrestling with a liquidity crisis despite the efforts to cut its leverage. The company accelerated its deleveraging process after the regulators introduced the "Three Red Lines" last year. However, despite all measures their liquidity condition has further deteriorated, with some payables related to property development overdue; leading to the suspension of work on some projects of the company. The regulatory bodies, PBOC and CBIRC, summoned the management of the company last month in a rare move and urged the company to reduce its liquidity risk. Rating agencies such as S&P have downgraded the company in view of its leverage woes. The company also warned of cross-default risks last Tuesday, highlighting the slipping contract sales and the lack of progress in asset disposals.

The government shows no intention to bail out the embattled property giant so far, but given that 'common prosperity' is a top agenda for the CCP and that residential home buyers are in the cross hairs of a full-blown default of China Evergrande - it is likely that we see, for a lack of better words, a controlled demolition that contains a broader system-wide fallout whilst ensuring a precedent is not set for incubating moral hazards of a 'too big to fail' nature. 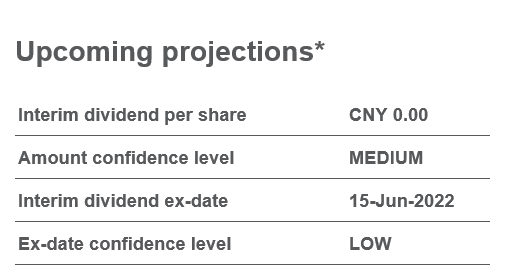 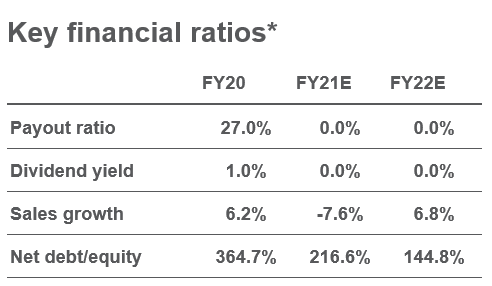 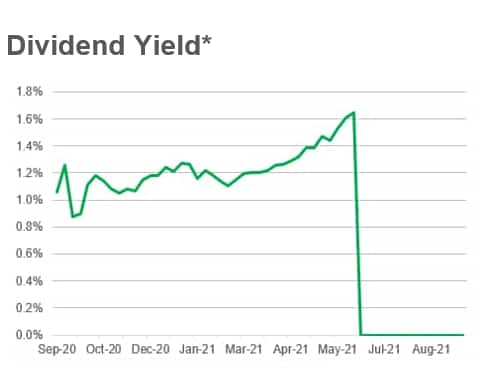