The Permian Basin in Texas is currently the most exciting place in the world for upstream companies. Though the basin has been producing for many decades, the unconventional revolution has uncovered a whole new world of resources to be explored, delineated, and developed. The key to the excitement is not simply that the basin has tight oil, but that it has many different layers of tight rock- "stacked pay"- offering companies a chance to develop reserves not only geographically, but also vertically. Thus, companies are aggressively pursuing each of the possible formation "benches" and trying to find out what bench is good in what area, and how those benches overlap (Figure 1). 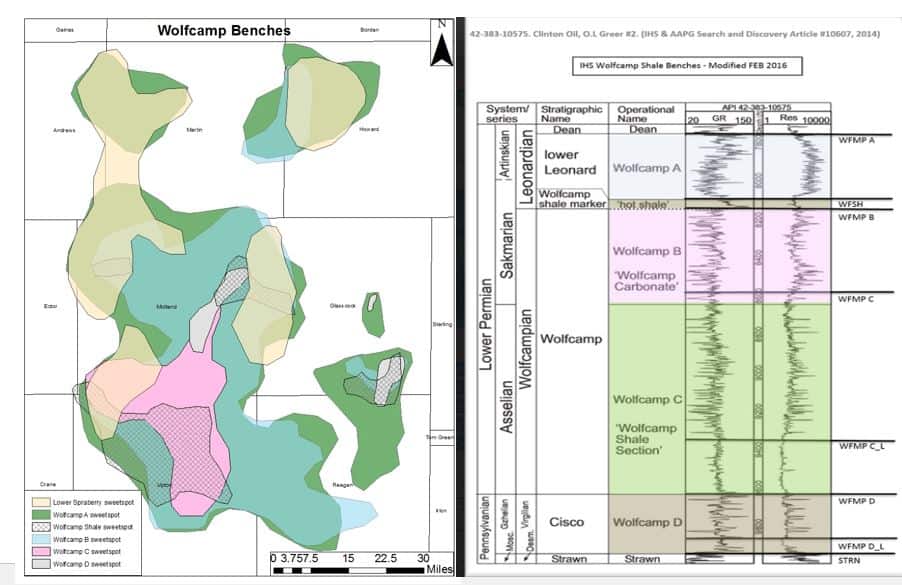 However, colleagues and customers of IHS Markit faced two hurdles as they tried to piece together the puzzles of the Permian. The first problem for IHS Markit customers is that operators do not divulge precise information about the bench from which they are producing. In fact, the reported data for many operators is often generic - or even wrong - about the general reservoir that a well is tapping.

The good news is that IHS Markit has proprietary data that can be used to determine the bench with reliable precision. Assigning benches is no easy feat, and the data team has created a sophisticated program called ProFit to enhance the effort. For several months, they have been working county-by-county to decipher the vital information and allow us to identify the specific benches.

The second problem is both external and internal parties had no way to obtain the data as the process moves along. This is where IHS Markit's Performance Evaluator was able to play a role. Performance Evaluator is a data service that takes a summary snapshot of the US well and production database, structures that data, creates a layer of calculated and normalized "metadata," and then embeds the entire dataset in cutting-edge visualization tools. The product has been developed by a small team, and when they learned that the Permian benches were becoming available, they were able to quickly integrate the new information into the tapestry of information. Now, colleagues and clients have a way to ask and answer a completely new set of questions about the benches and to compare and contrast the performance of operators and areas with much deeper insight (Figure 2). This has been a boon to the consulting teams and has allowed the analytical team of the Plays and Basins - North America service to publish topical reports showcasing IHS Markit data. 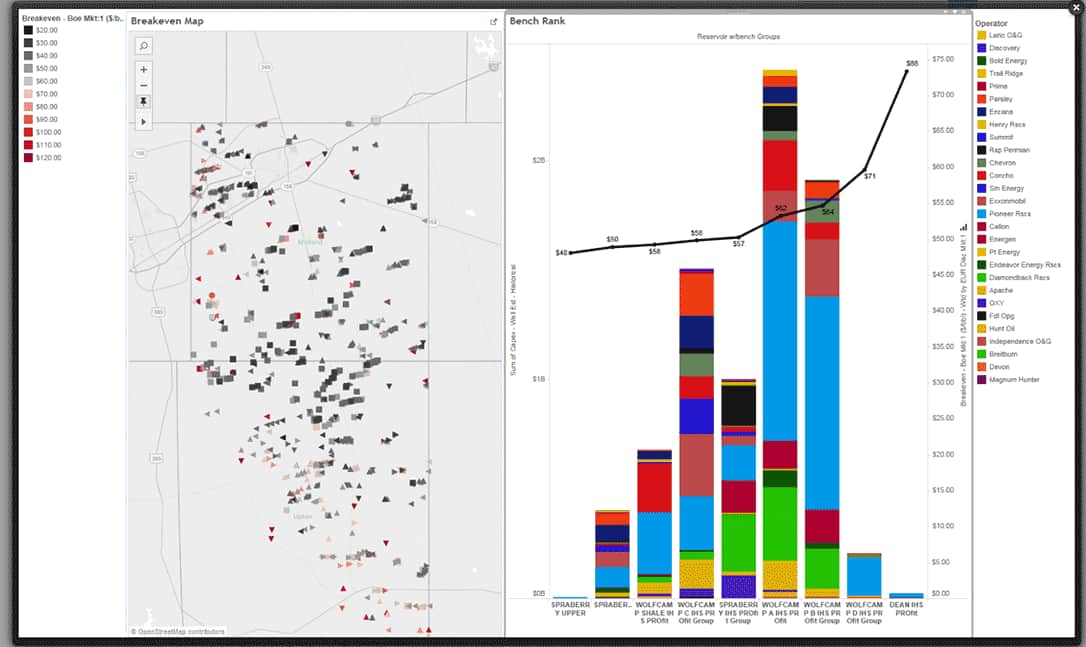 Figure 2: Example of insights into Permian benches including performance of operators and areas

Are you working in the Permian? See our solutions for analyzing the Permian Basin.