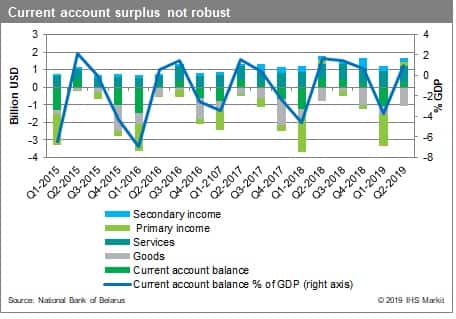 Belarus turned to Russia for a bond issue, but it still needs additional financing to cover its near-term financing needs 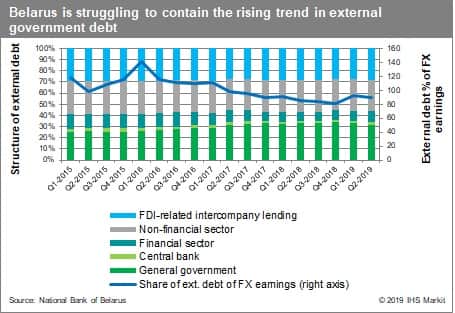