Recent corporate bond defaults in state-owned companies have caused some risk aversion in the financial sector; some of this will likely be diverted to lending to micro, small, and medium-sized enterprises (MSMEs). However, considering bond investments by banks are nearly 20% of banking sector assets, an abrupt stop of support to corporates is unlikely. 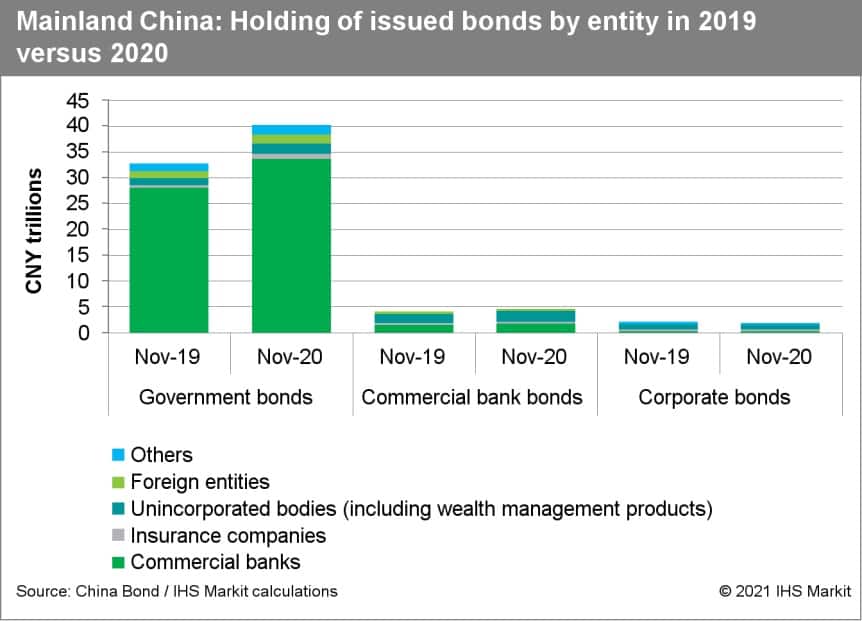 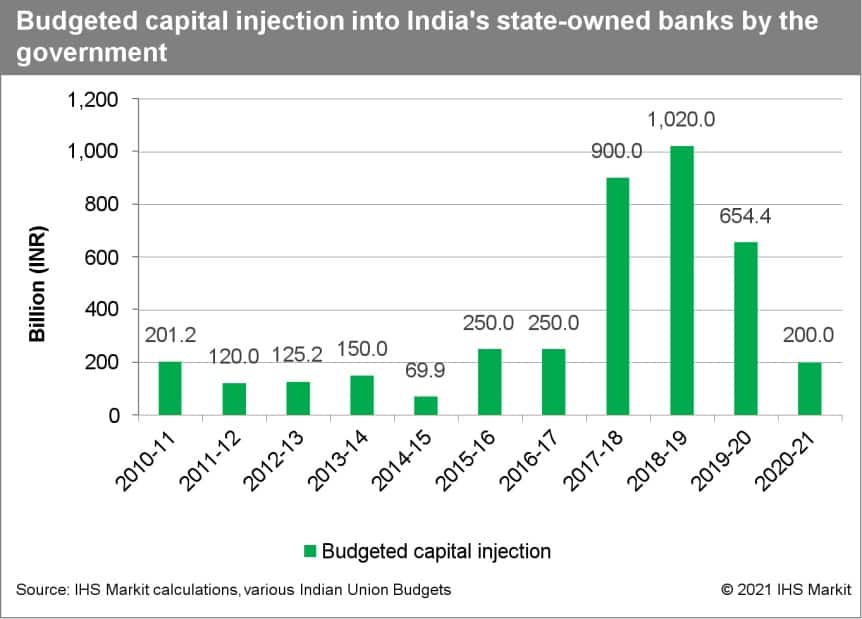 Poland will likely adopt a banking sector-wide settlement to convert Swiss franc loans into zloty-denominated loans. Large lenders mBank and ING Slaski already made record provisions in the fourth quarter of 2020 to cover risks of foreign currency mortgages, which will likely prompt other Polish banks to boost their own provisions this quarter. Although the conversion of foreign currency loans would significantly diminish short-term profits by forcing banks to take large one-time losses, it would reduce legal uncertainties and on-balance sheet currency mismatches in the long term. 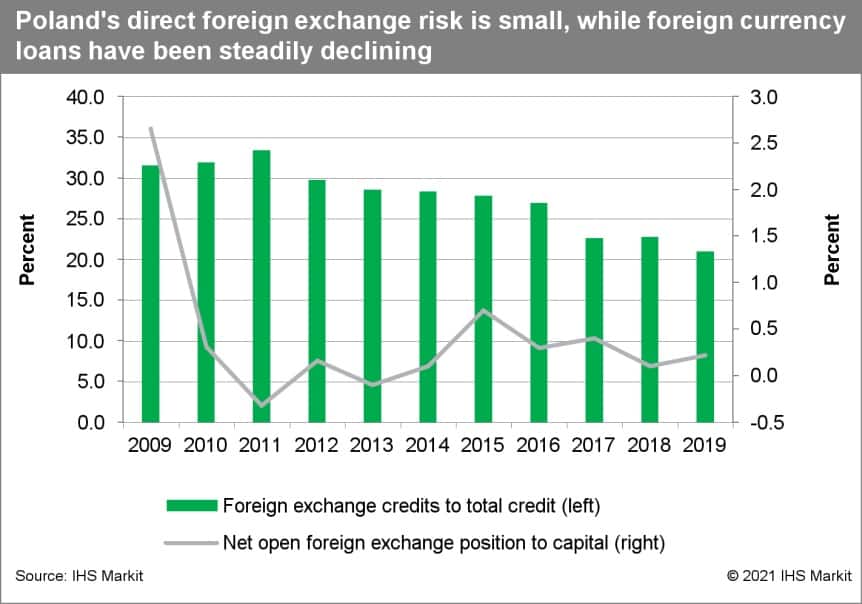 First de-facto notions of real impairment and other asset-quality indicators across Latin America.

A large proportion of credit outstanding has benefited from forbearance measures that allowed loans to be categorised and treated as still performing in banks' accounts, despite payments being past due. These measures have masked asset-quality figures, in our view. So far, we have a notion of the impact given the amount of loans included under this kind of measure; however, the real level of impairment is still to be determined from the amounts of loans that restart paying their debts. Given that in some economies these measures have started to be retracted, the data releases for the end of 2020 and the first statements by banks will start to give us a notion of some sectors' real level of impairment and other asset-quality indicators. 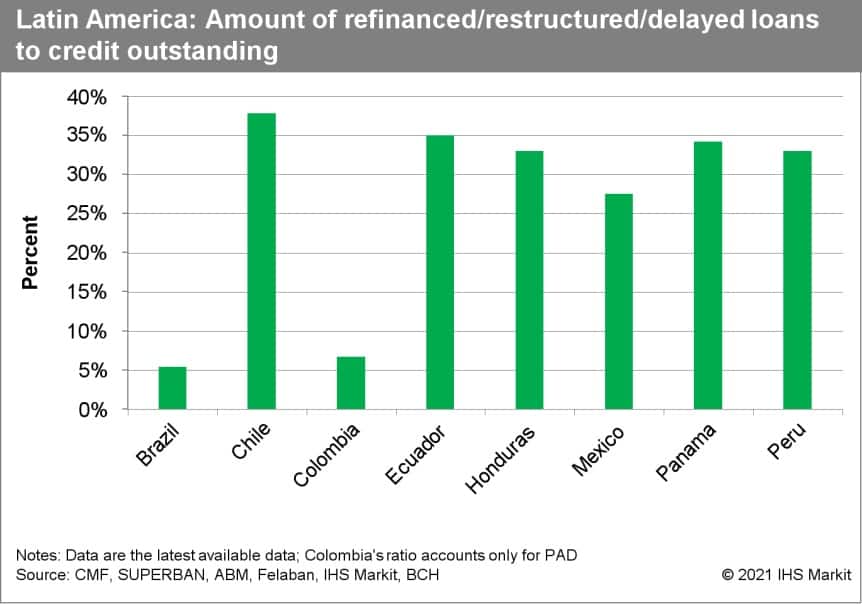 In August 2020, the Lebanese central bank (Banque du Liban: BDL) announced banks must raise capital by 20% by end-February or their shares will be taken over by the regulator. As the deadline looms, large banks have sold foreign subsidiaries and moved to consolidate business lines to raise capital. Nonetheless, sector-level shareholders' equity increased by just 1.3% between end-August and end-November 2020 (when last reported). IHS Markit anticipates the BDL will push back the deadline, allowing large banks that have already taken steps towards meeting the requirement to raise additional capital. Ultimately, smaller banks may be taken over by the BDL and combined to form a "bad" bank. 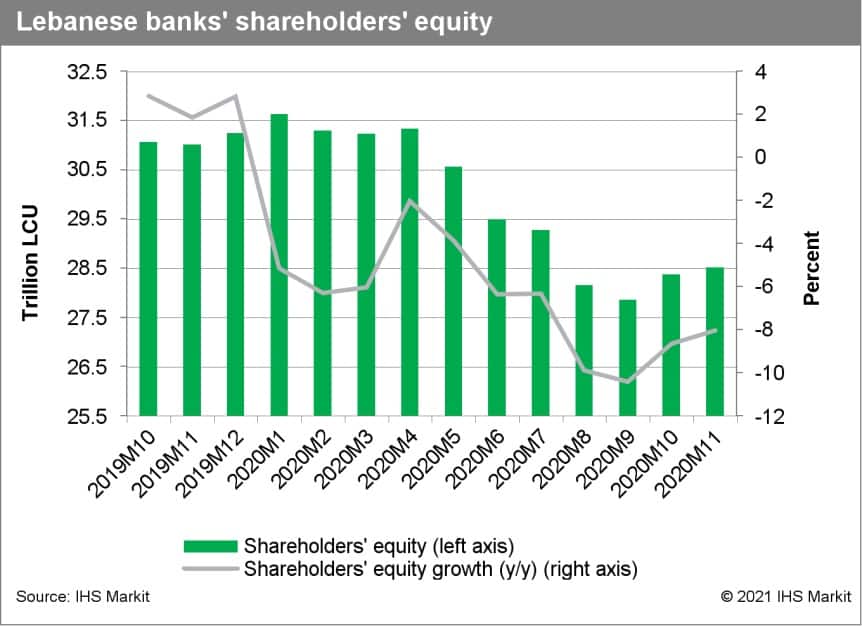 Credit growth in Kenya likely to decelerate furtherin the near term amidst rising impairments.

Quarter-on quarter lending growth decelerated from 2.1% in the second quarter to 1.1% in the third quarter in view of increasing defaults. The sector's NPL ratio increased from 12.7% in March 2020 to 14.1% at end-2020, likely to keep banks cautious towards lending to the private sector. 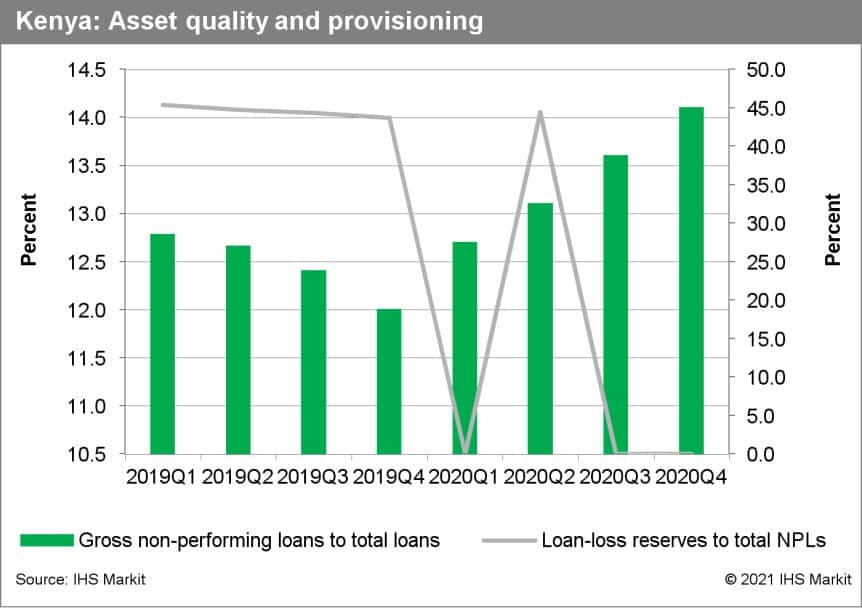