Another headache for OPEC

OPEC members have managed to implement massive production cuts since May, which proved to act as some support to the global oil market during a rather tough period, as demand has been under extreme pressure since the outbreak of COVID-19. The historic imbalance has been kept under control. The first signals of the market's stability became clearer since July, even if oil prices remained relatively low. But the recovery will require more time and still looks rather fragile. The scenario of a second wave of cases damaging oil demand further in Q4 2020 and potentially early 2021, while China's imports of crude slow down, cannot be ignored.

OPEC has revised down its forecast for global oil demand by another 400,000 b/d this year. The cartel now expects consumption to decline by 9.5 million b/d compared to last year. The average expected for this year now stands at 90.2 million b/d. The group highlighted the high risks skewing "to the downside, particularly in relation to the development of COVID-19 infection cases and potential vaccines". The last monthly report also referred to the increasing uncertainty in Asian countries, including India. Next year's demand outlook was lowered by 400,000 b/d as well, with global oil demand expected to rise by 6.6 million b/d vs 2020.

OPEC and twelve non-OPEC producers (including Russia) currently withhold around 7.7 million b/d of crude oil production, in an effort to rebalance supply and demand. Prices have been more stable at around USD 40 a barrel during the last couple of months. But if the current levels are maintained for much longer, several members are expected to face issues with their budgets. Meanwhile, securing that all participating members continue complying with their quotas has proved a rather challenging task.

The failure of OPEC+ to extend production cuts in late Q1 2020 which led to the oil price war and the booming production and exports in April 2020 are still affecting the global market, together with COVID-19. Congestion at Chinese ports remains high, as China's appetite to absorb more crude oil has been slowing down over the last quarter.

Oil producers have to adjust to the new outlook for oil prices. This caused Kuwait to scrap an awarded oil project with a value of around 120 million Kuwaiti dinars (USD 400 million). The weak crude oil prices driven by COVID-19 pandemic proved strong enough for the state-owned Kuwait Oil Company (KOC) to cancel the contract for the development of heavy crude oil facilities in the North. Other local oil firms consider freezing more projects to slash capital expenditure.

Moreover, OPEC+ will have to consider the impact that the recovery of Libya's crude oil production and exports could have on oil prices. According to the US embassy in Libya, General Khalifa Haftar planned to reopen the country's oil ports by September 12th. The oil terminals have been blockaded in January, suspending exports. As a result, production dropped from more than 1.2 million b/d to less than 100,000 b/d. The National Oil Corporation declared force majeure on exports soon after.

OPEC Crude Oil exports in the first half of September seem to have slowed down from the previous month, with most recent data by IHS Markit Commodities at Sea suggesting that the cartel has been shipping less than 17 million b/d so far this month. Shipments reached 17.6 million b/d in August 2020. 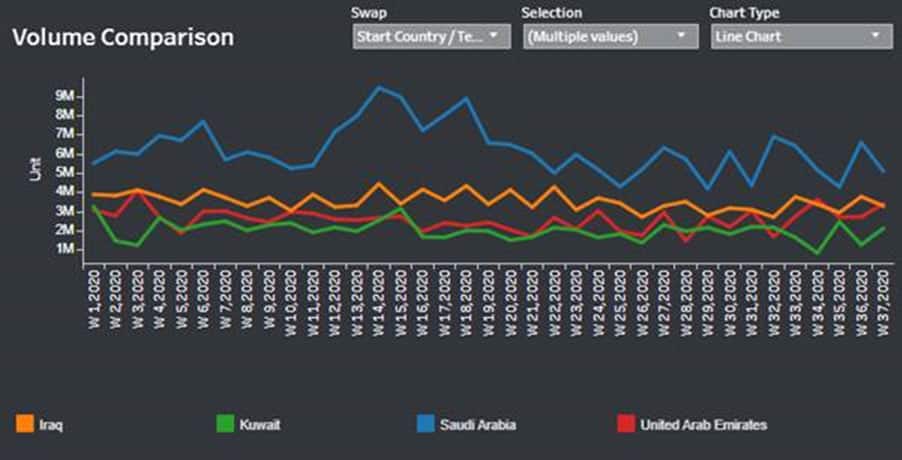 Crude oil shipments from West and North Africa in b/d 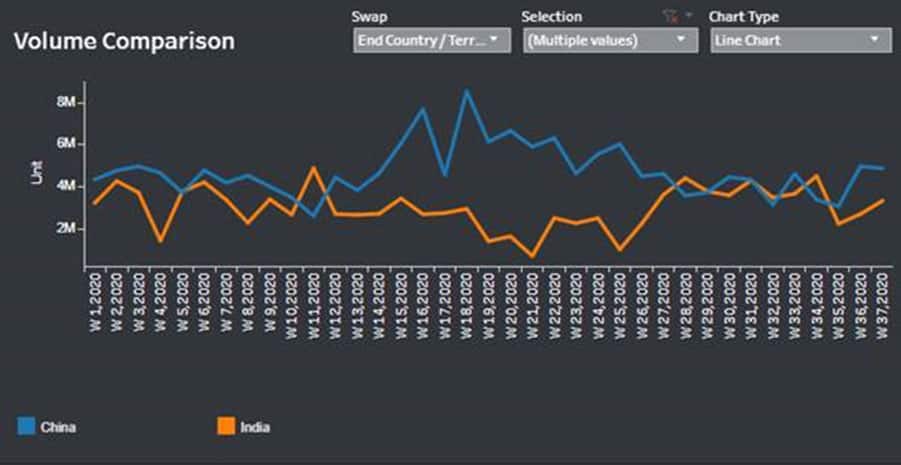 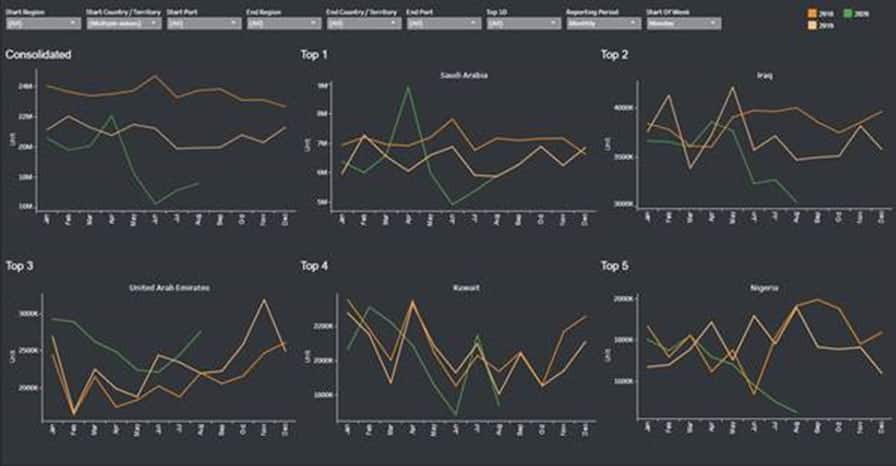