An analysis of arbitration clauses in hydrocarbon contracts

Hydrocarbon contract dispute resolution clauses are intended to resolve disputes arising between host states and investors; but how do they compare with the global best practices? Note: current best practice establishes the need to decrease the degree of uncertainty of the contracting parties from the outset by adequately detailing dispute resolution clauses in hydrocarbon contracts and/or licenses/leases (where applicable).

IHS Markit analysis identifies that shortfalls exist in the arbitration clauses in hydrocarbon contracts globally which may affect certainty in resolving potential disputes between the parties in the future.

By way of introduction, typically disputes between the host states and the investors, depending on the type of hydrocarbon regime are resolved via a number of mechanisms, such as:

For this overview we analysed dispute resolution provisions of 132 hydrocarbon regimes (57 royalty and tax (R/T) regimes granted by conclusion of concession agreements or through issues of a licence), 68 production sharing agreements (PSA) and 7 service contract (SC)) globally[1].

As summarised in the figure below, we identified that 65% of the R/T arrangements require disputes arising between the state and investors to be resolved by either administrative procedures or by litigation, where an amicable resolution fails to resolve a dispute satisfactorily. The remaining 35% of R/T regimes are to be resolved by either international or local arbitration. 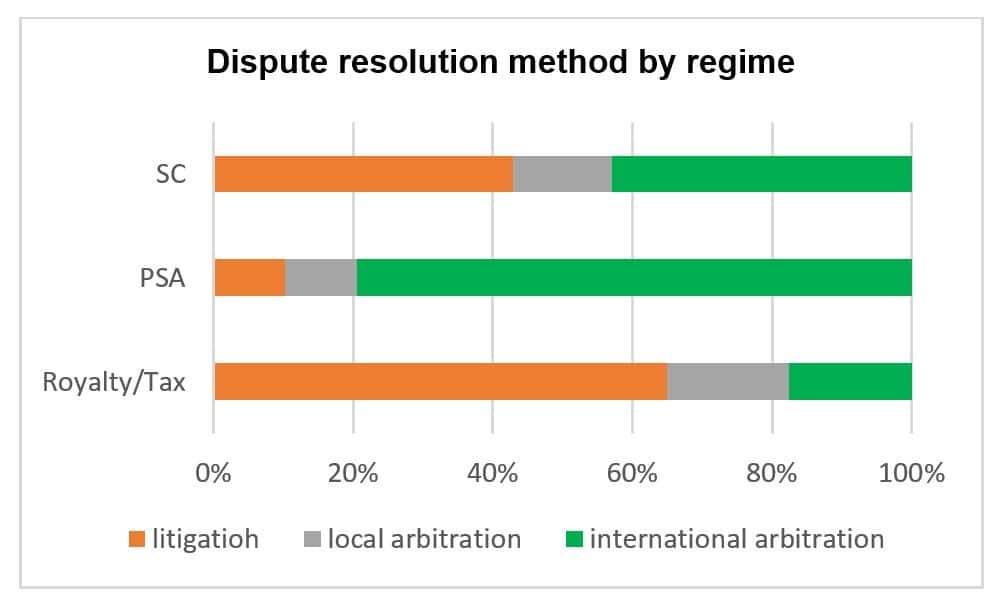 Furthermore, it was observed that no unanimity is found under different regimes as to what disputes fall under the resolution by arbitration (i.e. exclusivity of arbitration). For example, many contracts provide that any dispute arising between the parties to the contract shall be resolved through arbitration (Turkmenistan PSA of 1997). At the same time, under other contracts disputes are to be resolved via litigation, that precludes exclusivity of arbitration. For example, specific matters that are subject to litigation rather than an arbitration include disputes deriving from:

At the same time, in many jurisdictions parties to a hydrocarbon contract are free to agree upon the procedures for their arbitration. Arbitration rules are generally far simpler and more flexible than court rules. As a result, they are relatively easily understood by parties of different nationalities, the proceedings are more easily focused on the substantive issues and the parties are better able to adapt the dispute resolution process to suit their relationship and the nature of their disputes. Such arbitration rules are the rules that the arbitrators use in "running" the arbitration.

The ICC Rules of Arbitration are used all around the world to resolve disputes. They define and regulate the management of cases submitted to the International Court of Arbitration. These rules assure parties of a neutral framework for the resolution of cross-border disputes.

The ICSID Arbitration Rules apply to proceedings under the ICSID Convention or ICSID as an additional facility.

It is worth stating that in many jurisdictions requiring compliance with local arbitration rules such rules are broadly aligned with the UNCITRAL rules. 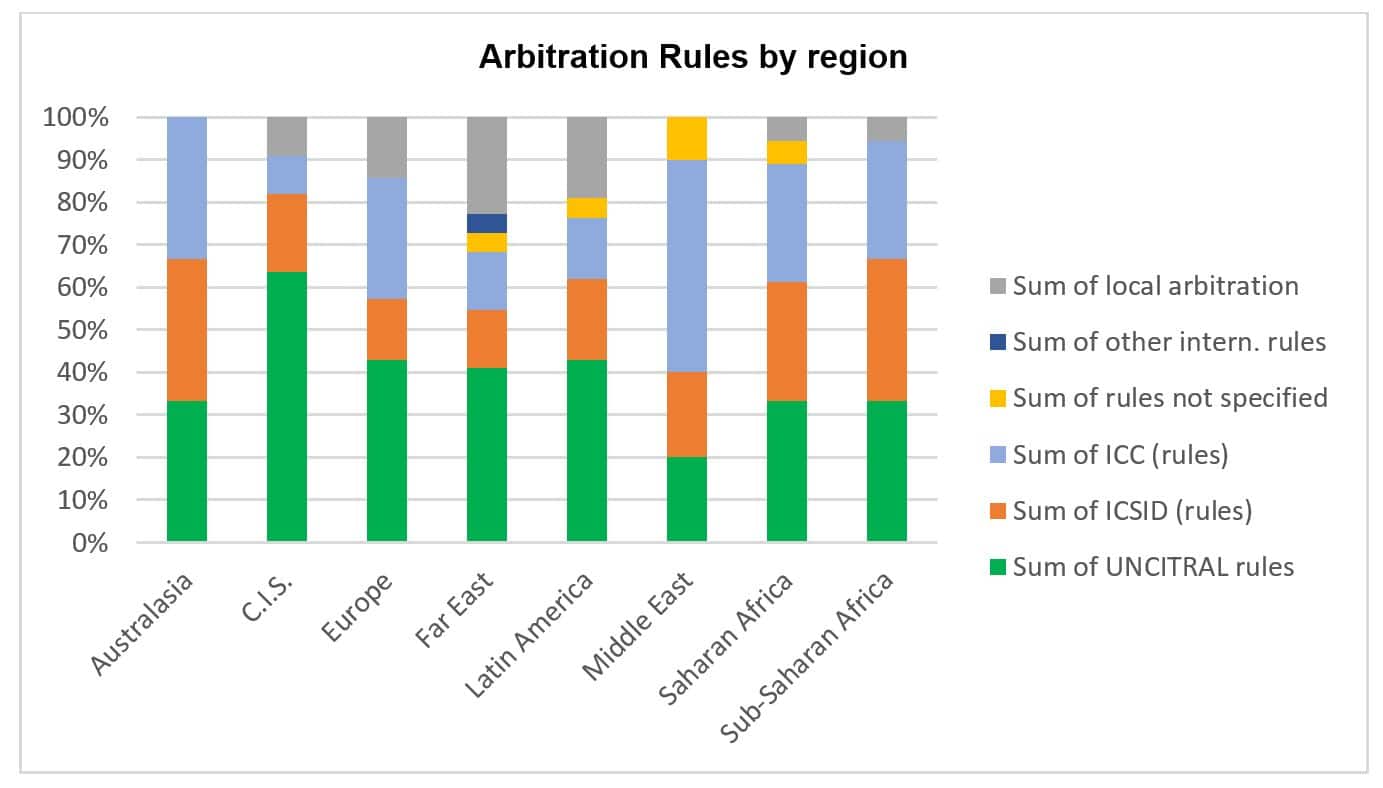 The place (seat) of arbitration is significant as it determines which country's procedural laws will apply to practical aspects of the arbitration including any rights of appeal, the availability of interim remedies and the extent to which the local courts will support or supervise the arbitration.

The place (seat) of arbitration differs from the venue of arbitration. The venue typically considers to be the physical location where the hearing of a dispute is held. 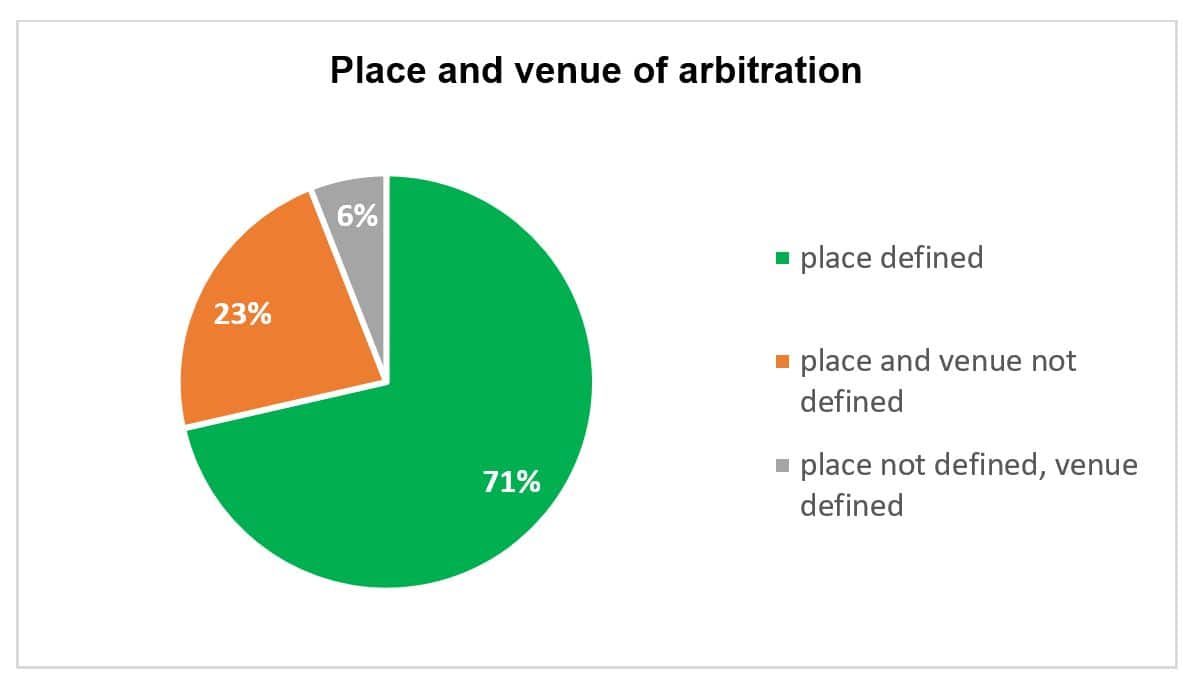 Figure 4: Place and venue of arbitration

This overall statistic varies depending on the hydrocarbon contract type. For example, in the PSAs and SCs the place (seat) of arbitration is defined in 75% of the total number of contracts, compared with only 60% of R/T contracts. 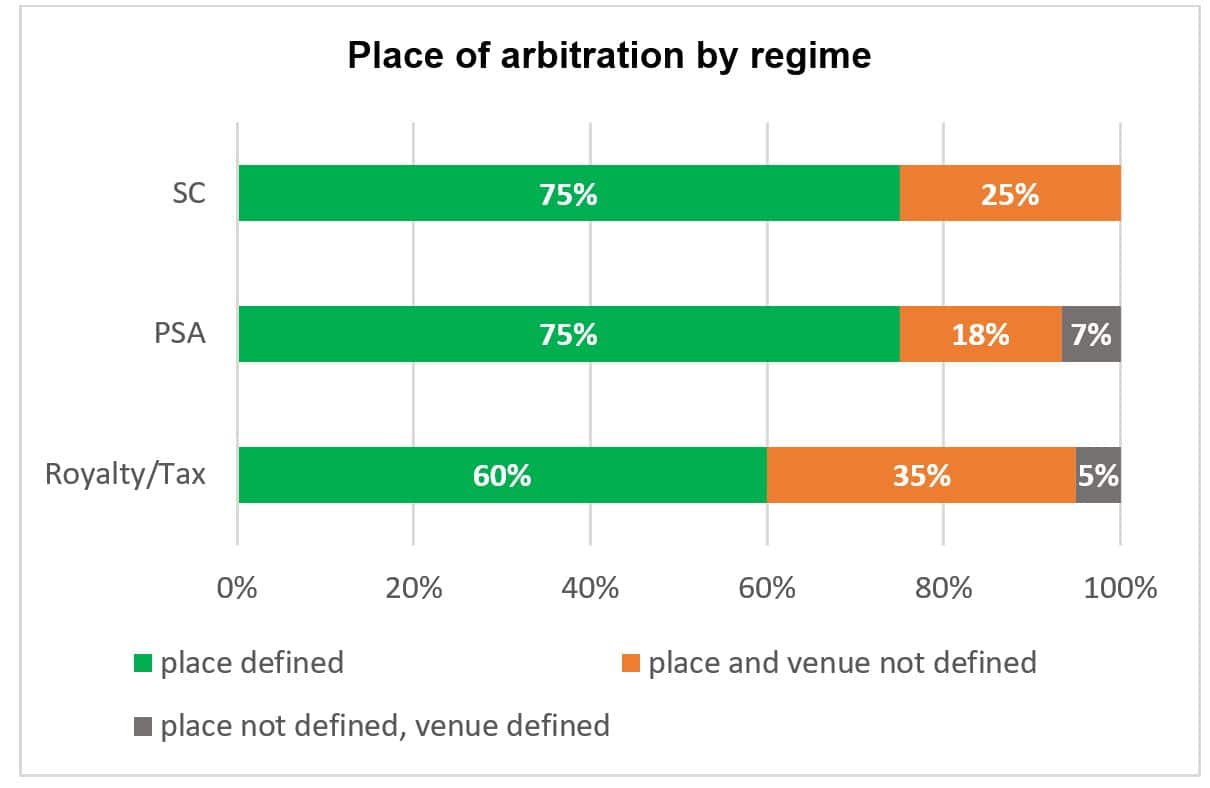 Figure 5: Place of arbitration by regime 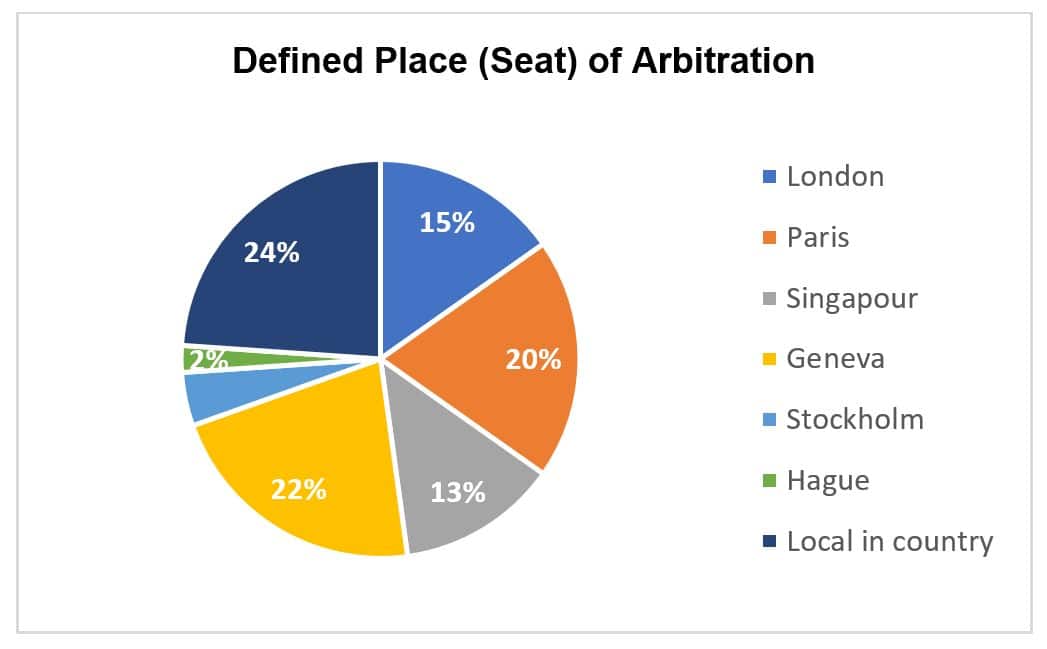 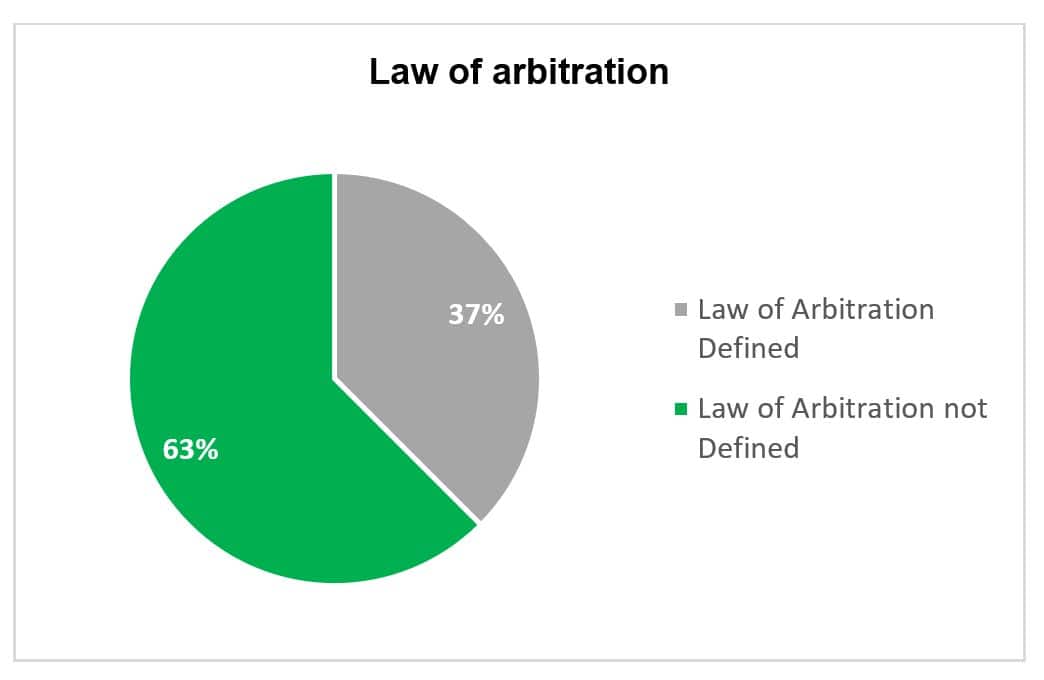 Such provisions are more common in hydrocarbon contracts in Africa and Latin America than in other regions globally.

Recognition and enforcement of arbitration awards Having said that it must be recognised that 160 countries globally ratified the Convention on the Recognition and Enforcement of Foreign Arbitral Awards, commonly known as the New York Convention of 1958, which is a multilateral treaty for the enforcement of arbitral awards to which over 160 countries are party.

In conclusion, it is worth reiterating that well-drafted dispute resolution and arbitration clauses give important protection both to the host government and investors in case of a dispute, conflict or disagreement. In drafting such provisions in hydrocarbon contracts, it is worth considering and defining the following:

Read more about IHS Markit's Dispute and Resolutions Support and how we can assist.

[1] Source of analysis: IHS Markit PEPS. Reference to hydrocarbons contract is a reference to a contractual arrangement between the host state and investor irrespective of the fiscal regime. i.e. excludes grant of rights via licenses/permits.