A study of rate transient analysis: Are you making the most of your data?

As engineers, we are currently in an age where we have more data than ever before. However in these times where data is king and we are surrounded by terabytes of data, are we making the best use of what we have available and especially that of flowing pressure data?

The advent of permanent downhole gauges and SCADA systems has made it easier than ever to get reliable well data to your desk, where previously we had to rely on manual gauge reading and the pitfalls that entailed. Now that this data is readily available at your desk, are you willing to make the most of it? This is where Rate Transient Analysis becomes key.

Rate Transient Analysis (RTA), unlike traditional reservoir engineering methods such as Decline Analysis (DCA), incorporates both fluid rates and flowing pressures, where the end goal is to understand the fluid flow in the reservoir. The industry has been doing this with Pressure Transient Analysis (PTA) for many years and RTA is built on exactly the same theory; we are just using the data in a different way.

So why should you use Rate Transient Analysis?

Early on in a well’s life, it can sometimes be difficult to deliver an EUR that you believe to be reliable. If the well has only been in decline for a short period of time, decline analysis can produce a number of different forecasts that look equally “good”. This non-uniqueness produces a great deal of uncertainty making it easy to underbook or overbook reserves (see Figure 1). There are also other limitations to decline analysis. For example, when a well is rate restricted, it is not even possible to use decline analysis.

Even if you do have a reasonable DCA forecast, a change in operating conditions means the forecast is no longer valid and a new analysis is required. RTA takes changing operating conditions into account, such as putting a well on pump or compression. Even if the well is producing at a constant rate, you can still generate a forecast without having to go to numerical simulation. RTA allows you to evaluate reserves with a greater amount of confidence due to the physics based nature of the approach. 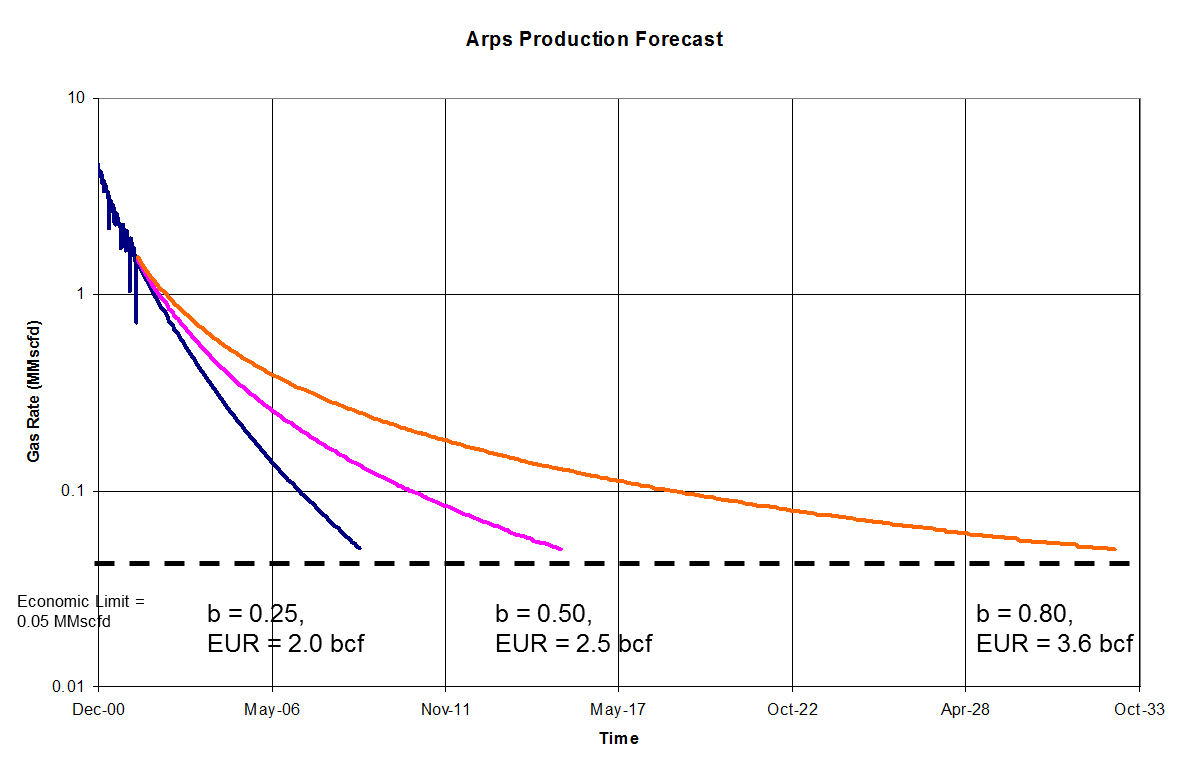 Figure 1: Which forecast is the most reliable?

Rate Transient Analysis in a way, is like a forensic analysis in that you take a large amount of data and carry out an investigation to help solve the ‘case’. RTA in this sense is a tool for reservoir signal extraction and characterization and allows you to understand the following:

Unlike pressure transient analysis that requires costly shut-ins, Rate Transient Analysis relies on flowing pressures so the well does not need to be shut-in to obtain these results. Generally speaking, Rate Transient Analysis also allows you to see much further into the reservoir than Pressure Transient Analysis because it involves analyzing the entire production history. This is particularly important in low permeability reservoirs or when wells can only be shut-in for short periods of time. For example, when wells are not shut-in long enough to achieve boundary dominated flow, traditional static material balance analysis will lead to incorrect estimates of fluids in place. Alternatively, RTA can be used to conduct a “Flowing Material Balance” on the production data to obtain a better estimate.

Another reason to use RTA is that this data is normally being collected as part of good production practice. With database connections and automated updating of data, these techniques can easily be implemented into the engineer’s work at minimal cost. Once the data is in a comprehensive engineering application for analyzing oil and gas performance and forecasting reserves, like IHS Harmony™, it doesn’t take long to perform an RTA workflow. So within a very short period of time you have an answer you can use to make a decision. There is a very low-cost effort to using RTA, especially when you compare it to the time it takes to do numerical simulation. This is not in any way saying that you should avoid numerical simulation, but rather RTA acts a very good precursor as it can provide information to assist in numerical history matching. This is particularly relevant as it has been noted that there can sometimes be difficulties in tying back production from the field to the model.

See more details on the benefits of rate transient analysis in our on-demand webcast, What does pressure have to do with it?