The Pakistan LPG market is expected to grow gradually in the coming years. The country is facing natural gas shortages to meet its energy needs, and, encouragingly, LPG is being promoted as a bridge fuel, especially for energy-starved populations in remote and hilly areas. However, the pace of demand growth will be determined mostly by whether government policies will move LPG toward pricing parity with natural gas and restructure the priority order in the natural gas allocation policy.

Natural gas is a major contributor to Pakistan’s primary energy mix, providing almost 50% of the total energy needs (see Figure 1). It is used extensively across a number of sectors—power, residential and commercial, industry, fertilizer, and transport (compressed natural gas [CNG]). 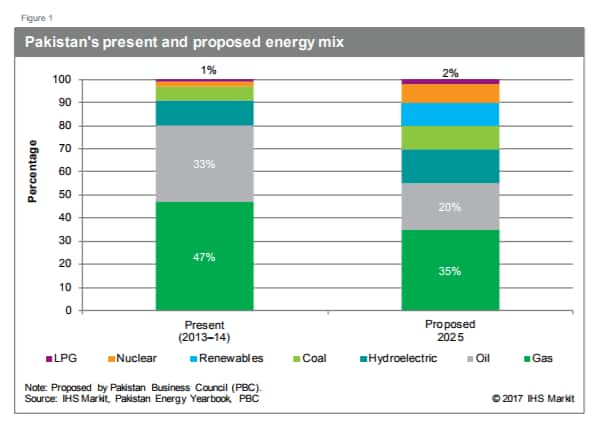 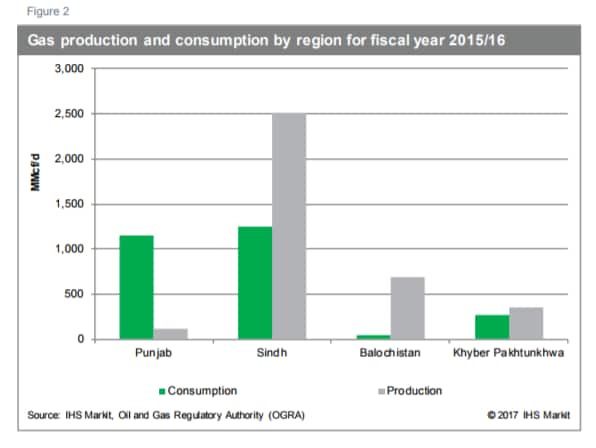 Figure 2: Gas production and consumption by region for fiscal year 2015/16

Natural gas reserves have also fallen, from 0.85 Tcm (30.0 Tcf) to 0.50 Tcm (17.6 Tcf), declining by an average of 5% per year since 2005 (see Figure 3). Based on the current rate of production (4 Bcf/d), reserves are expected to last less than 20 years. New investments and exploration have been challenged by regulatory hurdles, insufficient gas prices, and security risks, particularly in the province of Balochistan. 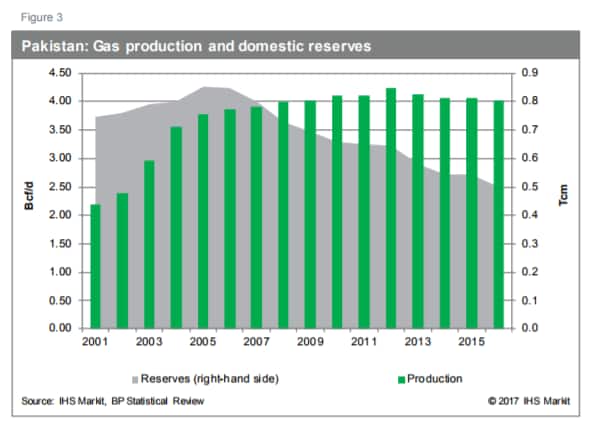 Gas demand in Pakistan is spread across multiple sectors, but high regional imbalances exist. The Punjab region accounts for the most consumption but has the lowest share of production (see Figure 2). The power sector was the largest consumer at 33% of total demand, followed by the residential (21%), industrial (19%), and fertilizer (19%) sectors in fiscal year 2016 (see Figure 4). 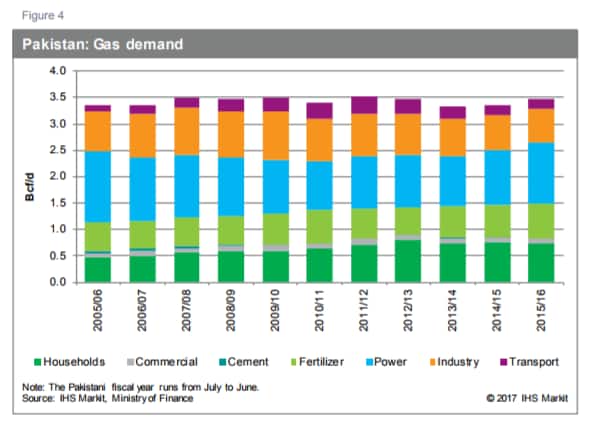 Gas demand is Pakistan is highly supply constrained, with an unmet demand potential of 1.5–2.0 Bcf/d (see Figure 5). To supplement the gas shortages in various sectors of the economy, Pakistan has plans to ramp up LNG imports. The country’s first LNG import terminal developed by a JV between Engro Corporation and Royal Vopak of the Netherlands came online in March 2015. 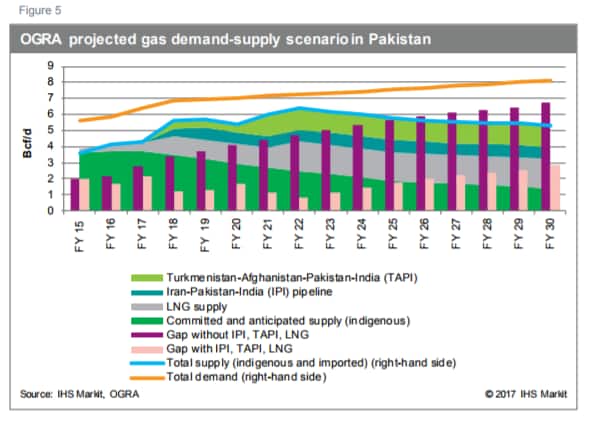 The government awarded three tenders to Eni and Gunvor in 2016, two of which are tied to the second FSRU targeted to start up in 2017. Pakistan has plans for development of transnational gas pipelines— the TAPI and IPI pipelines—but both projects face geopolitical and technical challenges.

Learn more about the LPG markets at our International LPG Seminar and Workshops in Houston, TX on 10-13 April 2018.

Join us next week as we’ve integrated #machinelearning & #AI, within our Kingdom by #IHSMarkit platform, for accele… https://t.co/E5JQIwzDlg

Shareholders aren't waiting for a court to rule on a lawsuit over a US SEC rule change that limits the introduction… https://t.co/sjxaaGiC5q

What's ahead for US #powermarkets as we enter the hottest month of Summer? Our experts discuss lessons learned by o… https://t.co/GWM1dtZYwY