As we move through the first quarter of 2018, the upstream M&A market has changed too much so let’s take a look at the last full quarter of activity. Q4 2017 deal count fell for the third straight quarter to the lowest level since first quarter 2016. Although there was a strong, rapid rise in oil prices, there was a wide gap between higher spot prices and lower crude futures prices, leading to a disconnect between buyers and sellers. Transaction value in the fourth quarter declined sharply, also falling to the lowest level since first quarter 2016. The three largest deals with disclosed transaction value during the fourth quarter were outside North America in offshore basins. (Transaction value figures exclude a preliminary letter of intent to form Wintershall DEA, with final agreement terms still in negotiations.)

North American transaction value dipped to the lowest level since first quarter 2015. There was only one deal in North America over $1 billion: Cenovus Energy’s sale of Canadian gas-weighted assets to a partnership of privately held Torxen Energy and Schlumberger for C$1.3 billion. 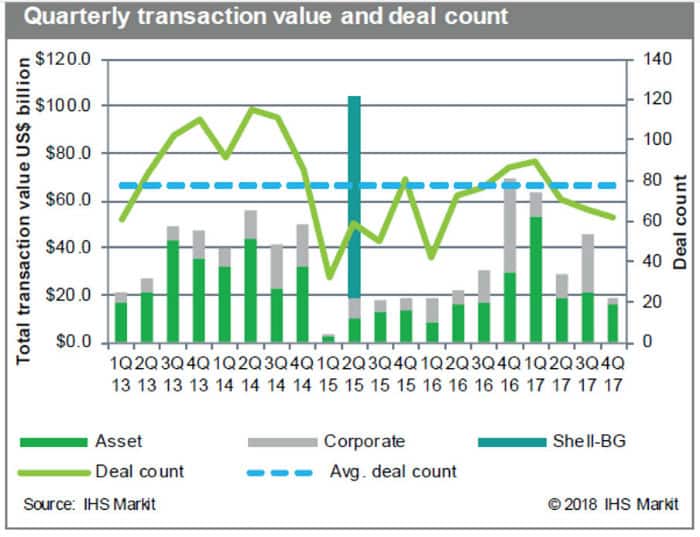 Figure 1: Quarterly transaction value and deal countFor the first time since first quarter 2016, there were no US deals over $1 billion.

The largest US transaction during the quarter was also the biggest Permian Basin deal since first quarter 2017: Oasis Petroleum’s acquisition of Delaware Basin acreage from private E&P Forge Energy for $946 million, or nearly $40,000 per acre. The fourth quarter also featured the largest US Gulf of Mexico transaction of 2017, the $945 million all-stock merger of privately held Talos Energy and publicly traded Stone Energy. In the only other US corporate deal, Bill Barrett Corp. merged with private equity-backed Rocky Mountain producer Fifth Creek Energy Co. in a stock transaction worth approximately $650 million.

Learn about our team's insights into companies and transactions within the energy market.