Ratings upgrades more than double downgrades in the final quarter of 2017 with 35 upgrades to 17 downgrades. Commodities continued to place negative pressures on the balance of payments of countries that were late in adopting remedial policy measures. There were no downgrades in Asia-Pacific, the Commonwealth of Independent States or Europe during this time frame. 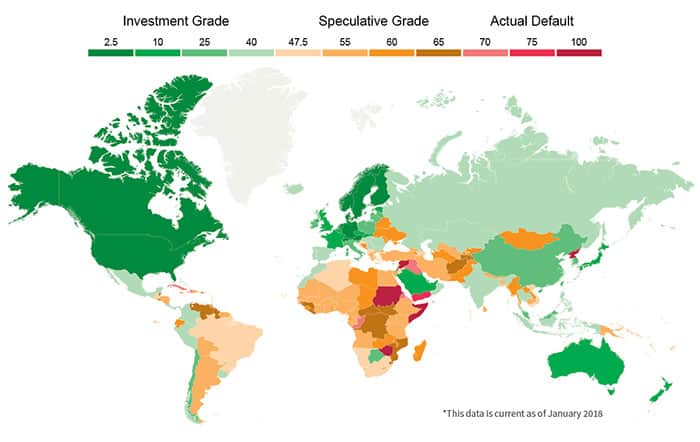 The Sovereign Risk Service covers both short- and medium-term risks for 206 countries worldwide. It utilizes transparent sovereign risk ratings when assessing credit worthiness and trade credit risk and enables the comparison of IHS Markit ratings to the ratings of other agencies.

Important article @bencasselman @nytimes on the US economy. “Employment has come back to some extent, but the unem… https://t.co/HEICNbutsp

Register from the latest on the progression of the pandemic and the future that lies ahead of us from our Vice Pres… https://t.co/bxevqAdWoQ

The difference in the prospects of the ‘have nots,’ the ‘haves’ and the ‘have much more’ is especially stark in the… https://t.co/86gCDbQpdp