East Timor is receiving attention after the recent confirmation of the Timor-Australia maritime agreement and the announcement of an international oil and gas license round.

Learn more about the East Timor licensing round

A licensing round was launched by Prime Minister Taur Matan Ruak at the first edition of Timor Leste Oil & Gas Summit on 3 October 2019, with 11 offshore and 7 onshore blocks on offer for bidding. The tender is managed by the National Authority for Petroleum and Minerals (ANPM) and the IN-VR, the regulator for the petroleum sector. The pre-qualification process is set to start in November 2019 and close in August 2020, with bids to be accepted between April and October 2020. Awards are scheduled for 4 December 2020 and PSCs will be signed by 29 January 2021.

There will be no signature bonus and general terms call for full cost recovery, 5% royalty, 60:40 profit split in favour of operators and 30% income tax. Roadshows are planned in Houston, London, Singapore, and Perth. This is the first licensing round since 2006, following the signing of a maritime border treaty with Australia in August 2018. Ten PSCs have since been signed and the Bayu Undan and Buffalo fields transferred to Timor Leste's exclusive jurisdiction, while Greater Sunrise will be jointly developed by both Australia and East Timor. 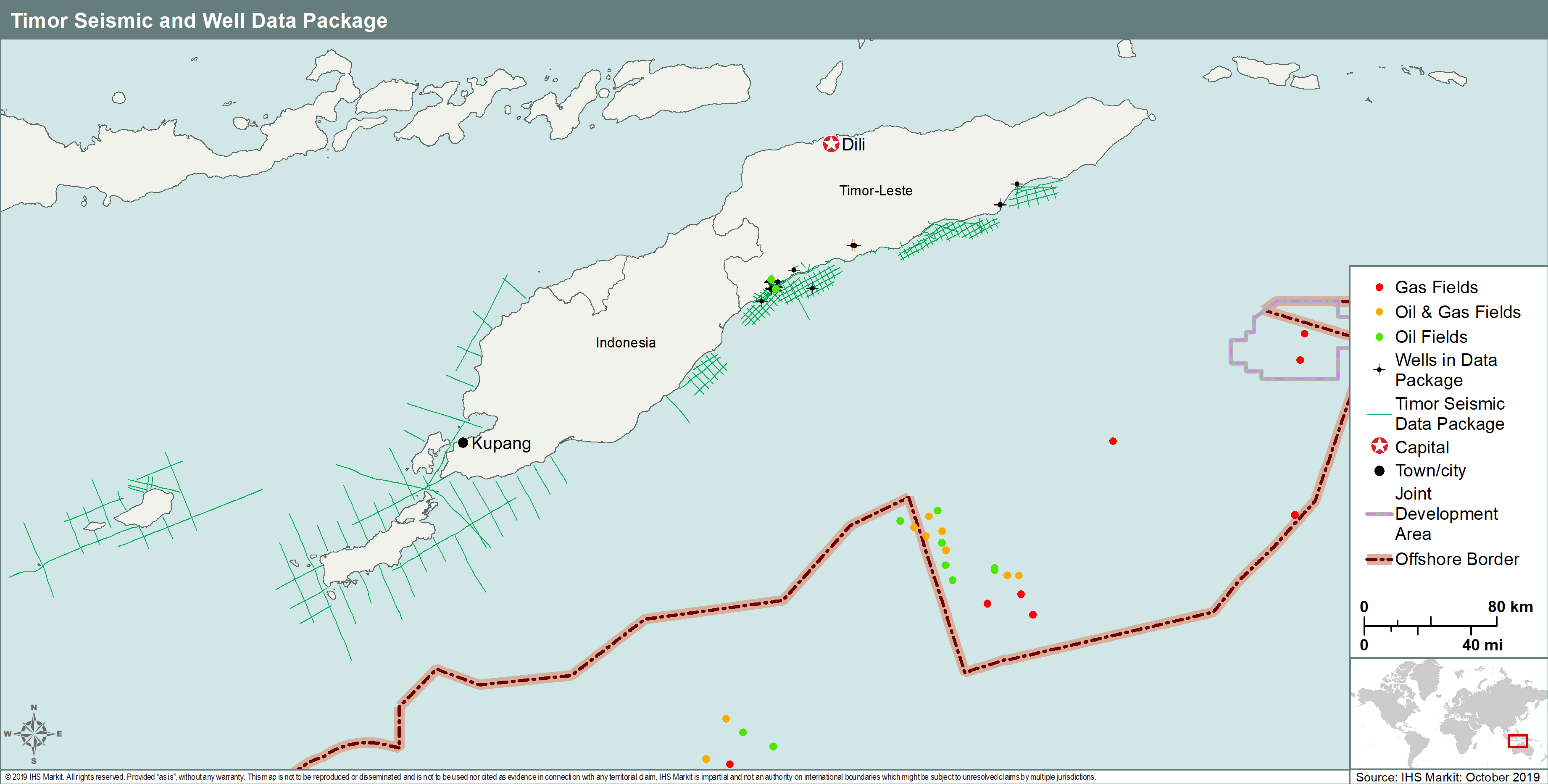 To support this heightened interest in East Timor, IHS Markit has recently enhanced Timor Well and Seismic data by undertaking a comprehensive digitization and vectorization of the onshore and shallow offshore pre-existing well logs and seismic sections we have available. The data has been quality controlled and checked by loading into a Kingdom project ready for immediate delivery.

The data consists of late 1960’s to mid 1970’s seismic, well logs and regional reports. The Seismic data has responded well to the vectorization resulting in a significant uplift in data quality and accessibility. 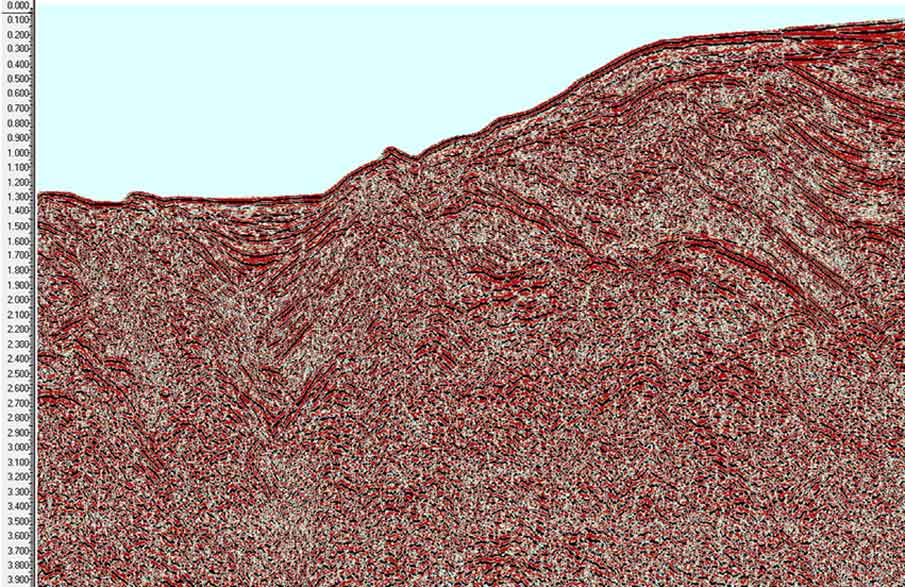