Food and nutritional insecurity are a significant concern in developing countries, especially in sub-Saharan Africa, where some 57% of the population cannot afford a healthy diet. Food insecurity is aggravated by micronutrient deficiencies, also known as "hidden hunger," a major impediment to social and economic development. In addition, the consumption of fruits and vegetables in sub-Saharan Africa is far below the recommended amount of 400 g/capita/day. Fostering better access to more nutritious foods across sub-Saharan Africa will be critical to ending hunger and malnutrition.

The seed sectors in Northern and Southern Africa are considerably further advanced than is the case in SSA. The Mediterranean vegetable seed sectors (Morocco, Tunisia, Egypt) are closely linked to the EU markets they serve and receive hands-on assistance in establishing and developing their operational guidelines and business undertakings. However, the vegetable seed sector in sub-Saharan Africa has been slow to develop and has heretofore received little attention in the development agenda.

Sub-Saharan Africa is not on track to meet its development target of ending all forms of hunger and malnutrition by 2030. In fact, hunger in sub-Saharan Africa is increasing across all regions, and almost 20% of the continent's population is undernourished, the highest in the world.

It is evident that seed systems have an important role to play in the region because agricultural productivity remains extremely low, and the use of improved varieties is highly limited. So African farmers are deprived of the
benefits of modern plant breeding, both to them directly as producers, and ultimately to the consumers they serve. The early 1990s saw a dramatic change in economic policy in SSA as it was argued that markets and private companies were more efficient in all areas of economic activity, including seed production. Seed laws and regulations were liberalized as public seed enterprises were privatized in many countries and in this more favorable climate, private companies started to enter the seed business.

Contrary to the case in Asia, seed sector reform in Africa has not yet led to an expansion of hybrid seed production with the notable exception of hybrid maize. For example, it is estimated that 70% of the vegetable seed market in India is occupied by hybrids. In sub-Saharan Africa the certified vegetable seed segment is dominated by OPVs and accounts for less than 11% of vegetable seeded area and an estimated 55% of estimated value in 2020, although there is a generalized lack of information on the areas of vegetable production at the national level as well as an absence of valid statistics on vegetable seed demand or sales.

Contact us to learn more about the full report. 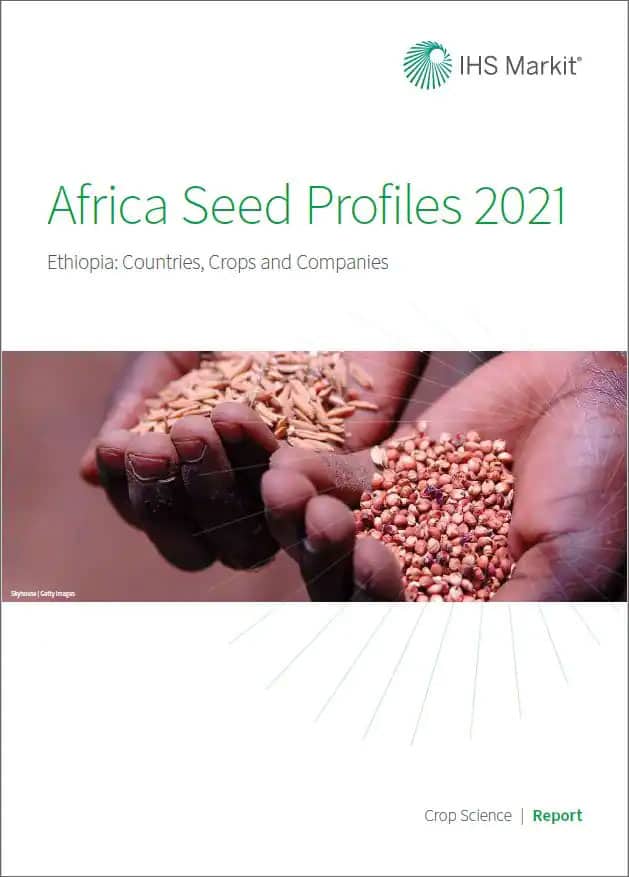 Complete your details here for further information about this report, or to learn how we can support your business needs.