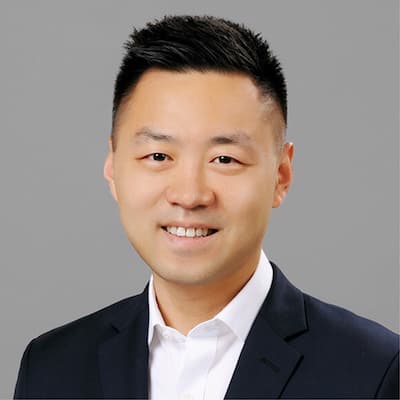 Xizhou Zhou is a vice president at IHS Markit and leads the company’s power and renewables practice globally.

Mr. Zhou has expertise in power and renewable market fundamentals analysis and forecasting, power market design and policy analysis, renewable energy business models, and company strategies, among other areas. He previously headed the firm's Power, Gas, Coal, and Renewables practice in Asia Pacific, managing energy research and consulting activities across regional teams based in Beijing, Delhi, Seoul, Singapore, and Tokyo. Mr. Zhou began his career at IHS Markit through one of its predecessor companies, Cambridge Energy Research Associates (CERA), as part of its Emerging Markets and Global Power groups in Cambridge, Massachusetts. Before that, he worked as a consultant on regulatory economics for Industrial Economics, Inc. in Boston and as a research analyst at the World Resources Institute in Washington, DC. Fluent in Mandarin Chinese and proficient in Spanish, Mr. Zhou holds a Bachelor of Arts and a Master of Environmental Management, both from Yale University in the United States. He is currently an editorial board member of China Petroleum Society's official journal, Guoji Shiyou Jingji (International Petroleum Economics). He also serves on the Board of Trustees of the Yale-China Association. He is based in Beijing. 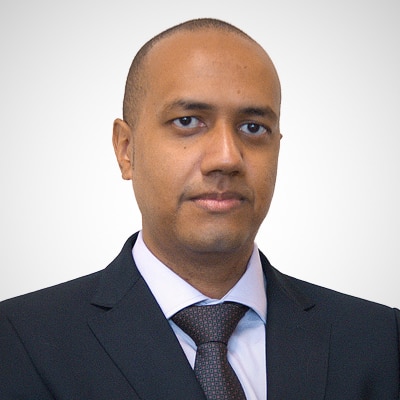 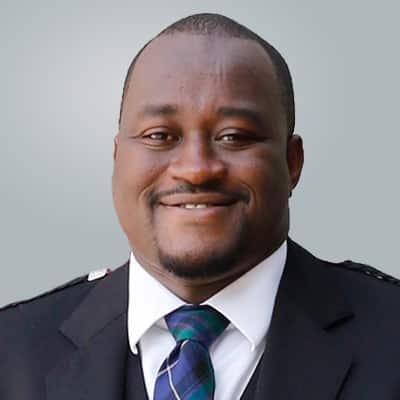