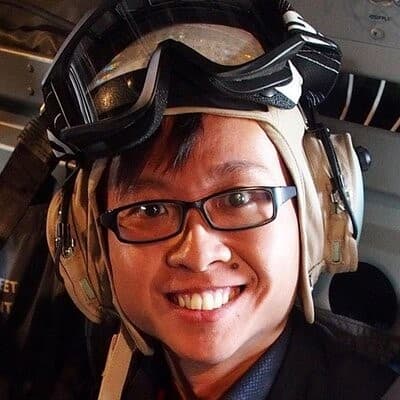 Kelvin Wong is a Senior Analyst for the Aerospace, Defense & Security at IHS Markit

Kelvin Wong is presently a Singapore-based defence technology journalist and analyst with Jane's by IHS Markit. Since joining the company in January 2014, he has covered major defence exhibitions in China, Indonesia, Malaysia, Singapore, South Korea, Philippines, Taiwan, and Thailand, observing the latest defence technologies that these countries have to offer. He has also covered product demonstrations and military exercises in Australia, Brunei, the United States, and even aboard a US Navy aircraft carrier in the South China Sea.

Kelvin was previously a Programme Manager (Military Studies) at the Singapore Armed Forces-Nanyang Technological University Academy (SAF-NTU Academy) and an Associate Research Fellow (Military Studies Programme) at the Institute of Defence and Strategic Studies, a constituent unit of the S. Rajaratnam School of International Studies (RSIS). In these previous positions, he had been involved with the design and delivery of military education courses in a range of SAF schools, including the Goh Keng Swee Command and Staff College, the Tri-Service Warfighter's Course, and the Officer Cadet School. Kelvin holds a BComm in Journalism from the University of Canberra, and an MA (Hons) in Strategic Studies from the Strategic Defence Studies Centre, Australian National University. 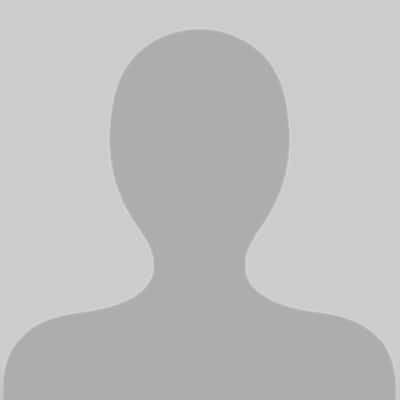 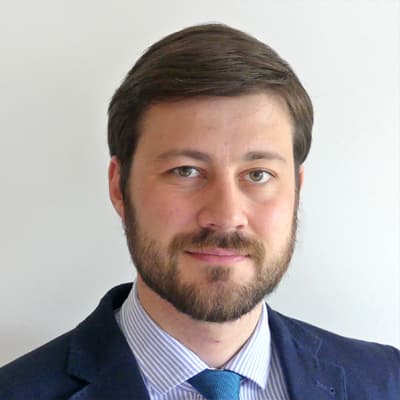